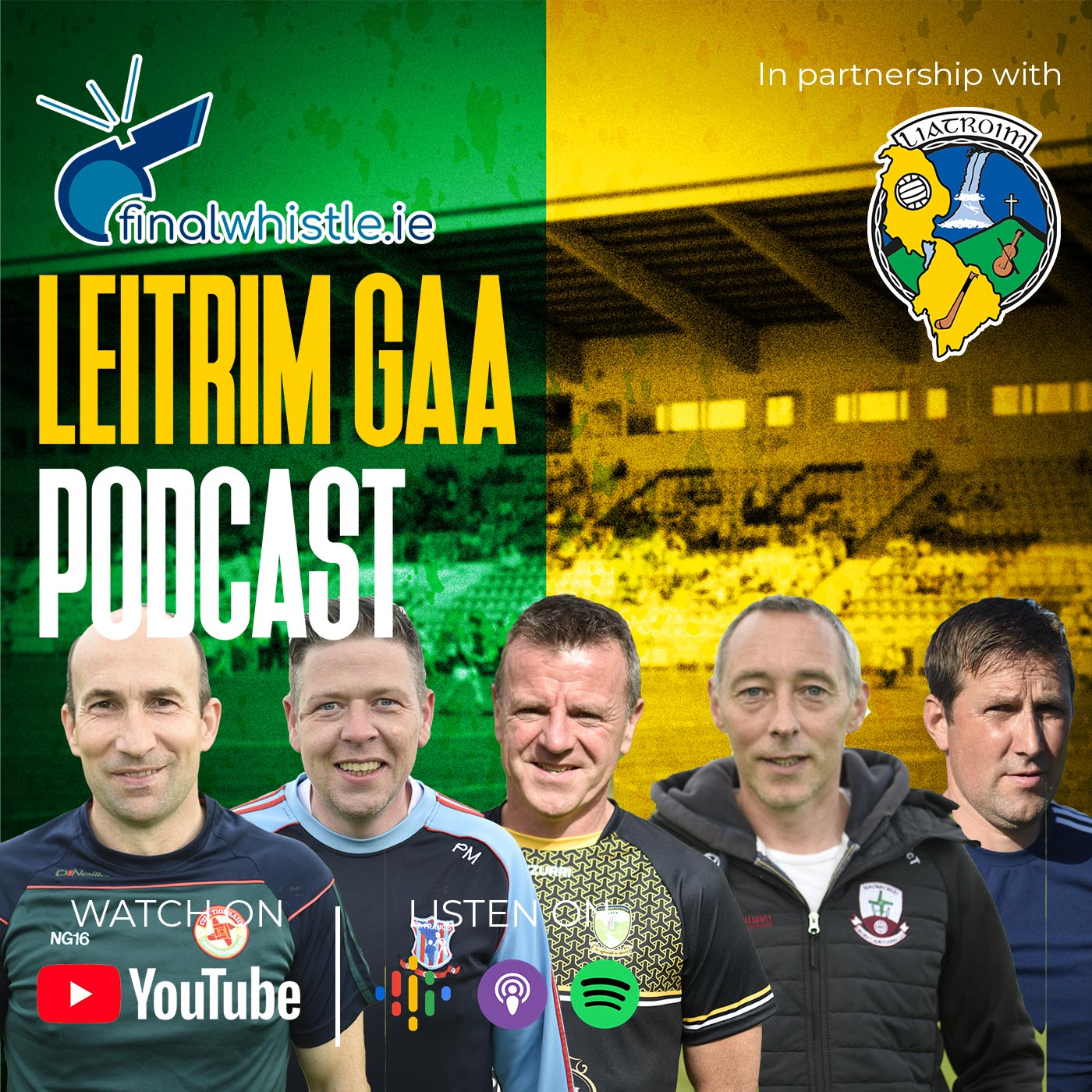 As well as rounding up the games played across the county we get post match reaction from some of the players and managers involved in games across the weekend. That includes Paul McGuire (6:22) of Gortletteragh who spoke to Deniese O'Flaherty after their victory over Leitrim Gaels.

Seamus Gallagher caught up with Seamus Mallon (48:50) of Bornacoola and Richard McTiernan (46:59) of Drumkeeran after their clash as well as JP Kane (38:21), manager of Ballinaglera after their defeat to Dromahair.

After Kiltubrid's victory over neighbours Aughnasheelin, goalkeeper Noel Gill (27:04) spoke to Breifne Earley about his late match winning save.