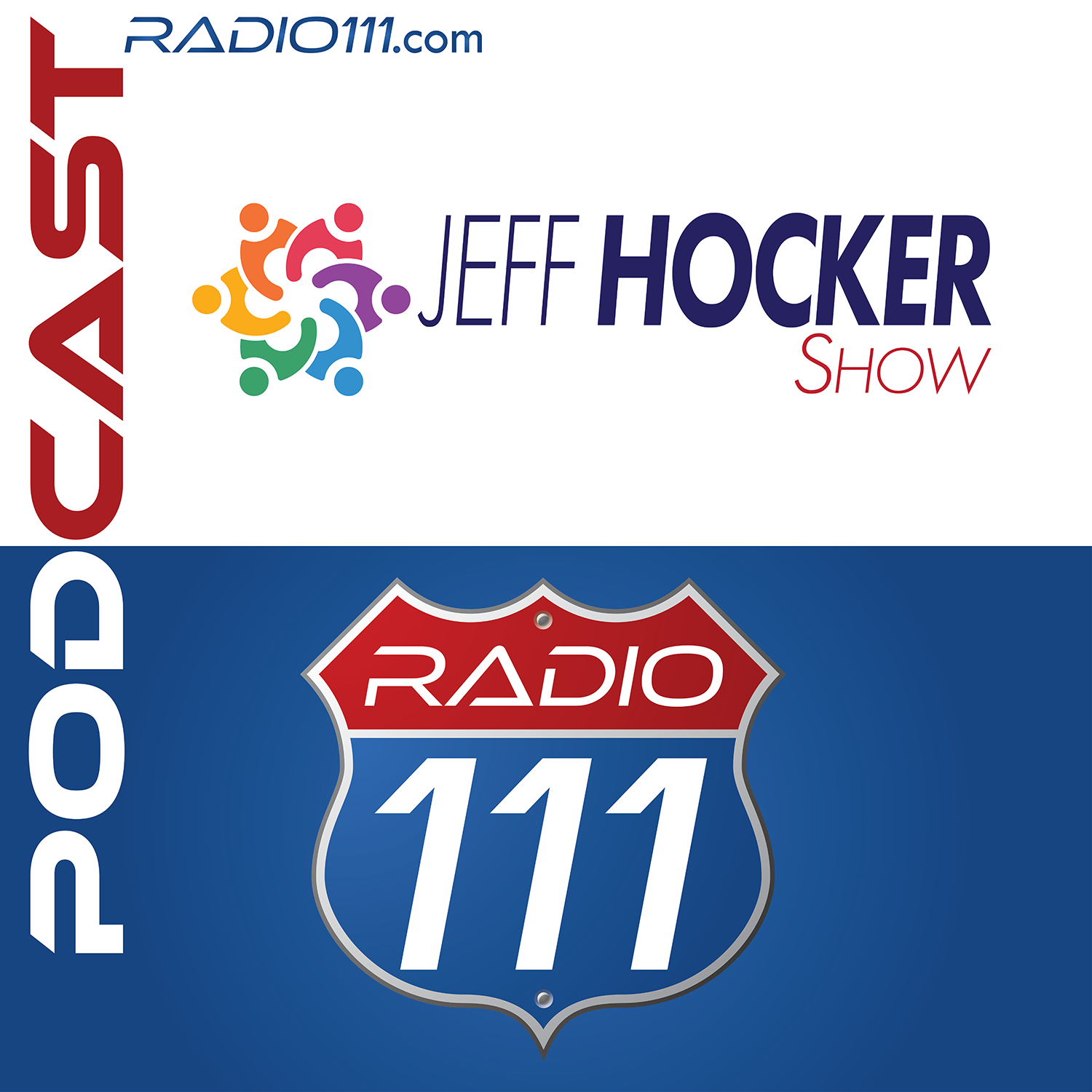 In the late-1980's while serving in the United States Army, Colonel Grethe Cammermeyer was seeking a top secret security clearance. In the midst of that process, she would end up honestly stating that she is a lesbian and so began one of the most high-profile cases by a high-ranking officer in the United States Department of Defense for overturning the military's ban on service by LGBTQ+ Americans.

This week, Dr. Cammermeyer talks with Jeff Hocker about her service in Vietnam, later becoming chief nurse in the Washington National Guard, raising four sons, her relationship of more than thirty years with her wife Diane Divelbess, the autobiography and autobiographical made-for-TV film about her life, her work in LGBTQ activism and Democratic politics, and her ongoing passions.