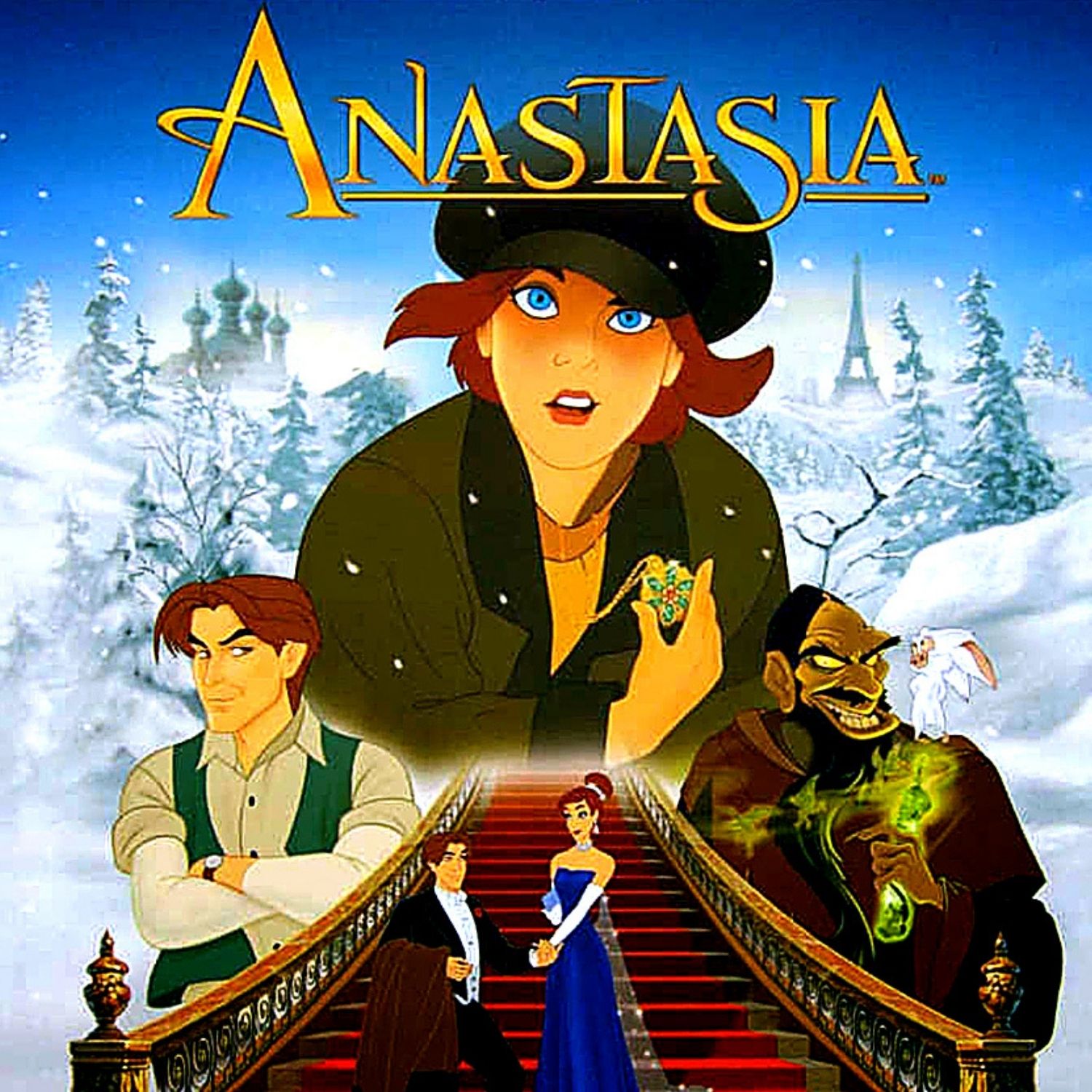 Grand Duchess Anastasia Romanov, the fourth child and fourth consecutive daughter for Russian Tsar Nicholas II and his wife Tsarina Alexandra, was a disappointment at the time of her birth. She wasn't the long-awaited son and heir for the couple. He would come along three years later.

And, well, the rest of the tragic story of the Russian imperial family is fairly well-known.

But Anastasia has led a remarkable life post her premature assassination by the Bolsheviks in 1918. Rumours of her survival and escape to Europe swirled in the post-war years, culminating in a multitude of imposters claiming to be her.

The true story of Anastasia and the Romanov family is so tragic, it's hard to believe anyone would want to make a movie out of it, let alone an animated movie, and a musical at that. Don Bluth and Gary Goldman's 1997 animation can hardly be accused of historical accuracy, but as the rival for Disney's princess-based movies of their Renaissance, Anastasia more than holds her own, with beautiful animation, an all-star voice cast, and a wonderful score and songs.

Ironically, despite the rivalry between Fox and Disney at the time, Disney now own Fox, and they also now own Anastasia. That doesn't make her a Disney Princess, but it makes her close to being one.

I would love to hear your thoughts on Anastasia!

Give this podcast a five-star rate & review at https://verbaldiorama.com/rateandreview

Andy and Mike from Geek Salad for their Patron thoughts! You can find him at @geeksaladradio on Twitter. Find Geek Salad in all good podcast apps!