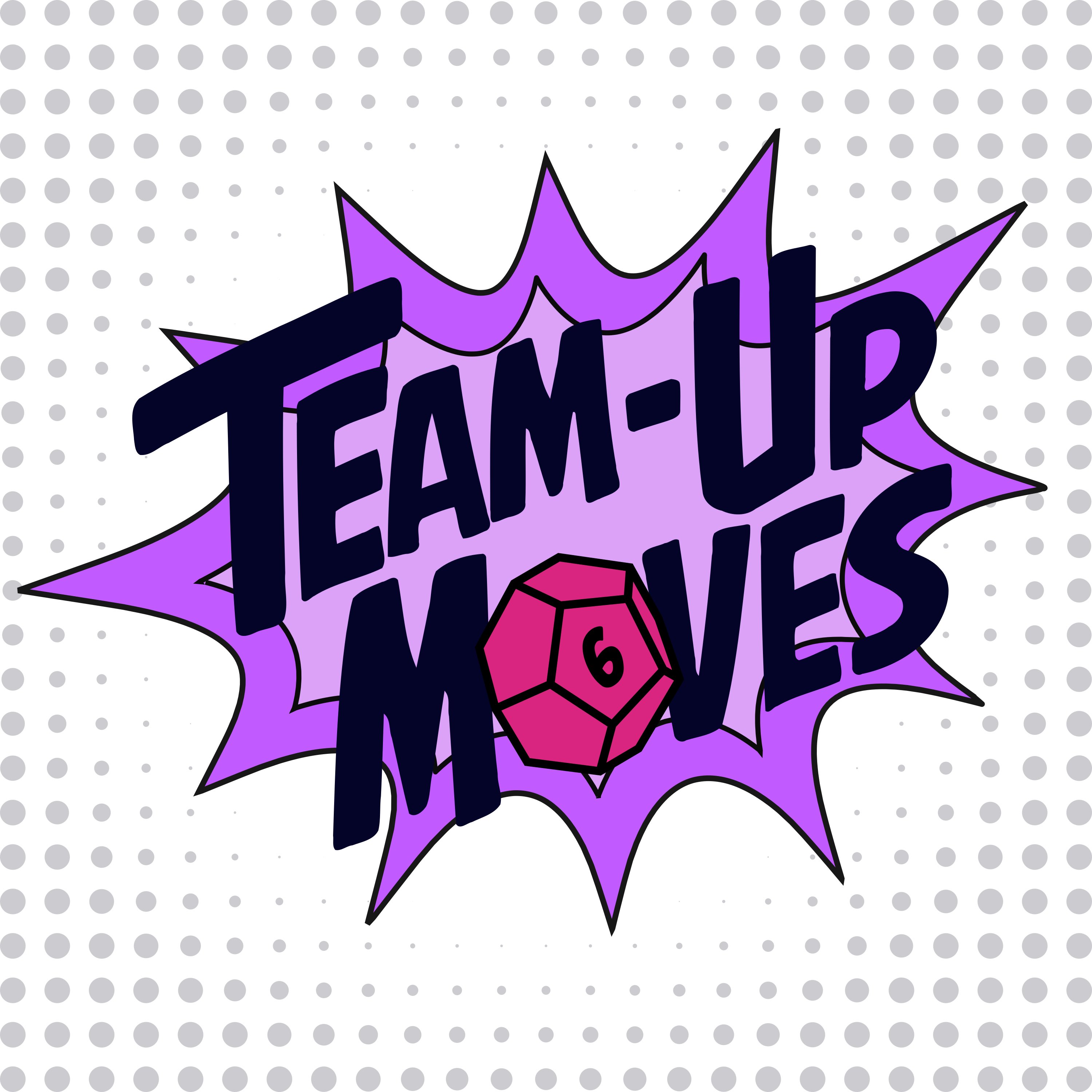 Time to talk about Mutant City Blues! In this back matter episode we discuss our feelings about creating characters using the Quade Diagram, the challenges of GMing a mystery, and the uncomfortable relationships between superheroes and cops.

Our Mundane Supernatural Life is written by Vee Hendro and Hayley Gordon, and published by Storybrewers.