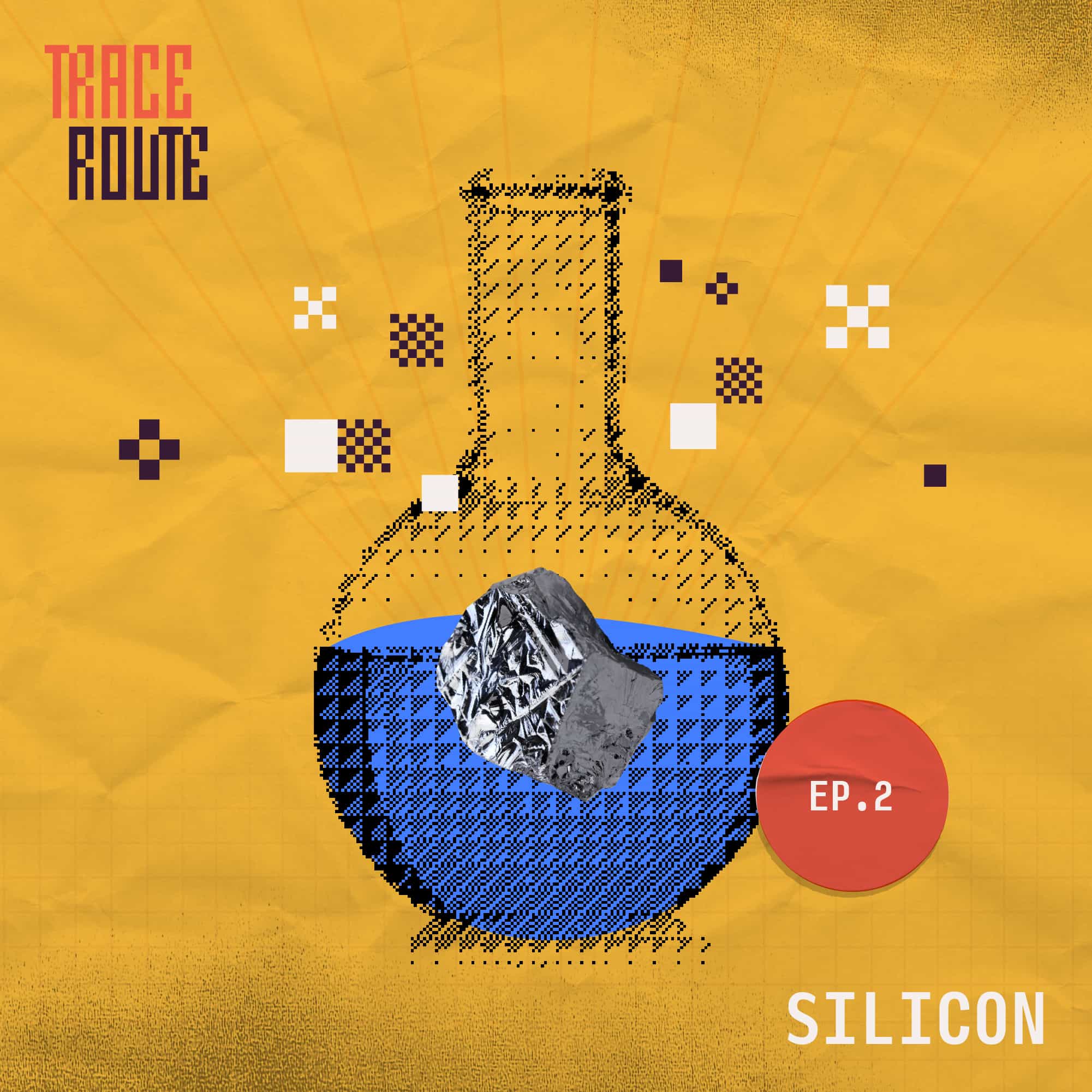 There are a lot of components that make up a computer. It’s amazing how the tiniest little chips can make the whole thing work. However, not many of us think about these today. We just expect our devices to work as they should. But did you know that only some decades ago, the innovations we enjoy today were essentially unthinkable? The pursuit of something better brought the tech space to where it is today.

In this episode, Renée James and Jon Gertner join us to talk about what silicon is used for in computer hardware. They break down the history of semiconductors and transistors. They also lay down the various experiments and breakthroughs that occurred before the conception of the industrial and consumer products we enjoy today.

If you want to know why and how silicon metal runs everything in tech, this episode is for you.

[01:18] A Little Girl’s Journey to the Computer Industry

Jon Gertner: “It made everything smaller, it made it faster, and it made it better.”

[08:08] Experimentation on Transistors and Semiconductors

Jon Gertner: “The backbone of electronics and the backbone of these vast interconnected communication systems, it's actually this sort of decades-long or almost century-long pursuit of understanding the kinds of materials we needed to create the system.”

Jon Gertner: “When you're seeking to solve a really difficult problem—the answer would not come easy, and the answer might take a very long time.”

Renée James: “There's a tremendous amount of artistry to [chip design] in the sense that the computer scientists and the physicists and the architects who do this work, in many, many ways, are dreaming up what's possible.”

Renée James is the founder and CEO of Ampere Computing. Ampere Computing is a startup semiconductor company building high-performance microprocessors for cloud and edge computing. Renée is also presently Director at Citi Corp and Oracle. Before that, she served as President of Intel for 28 years.

Renée has extensive global operating experience in hardware and software development and semiconductor manufacturing. She advocates for representation in tech and pushes for the future of the US semiconductor industry.

To connect with Renée, visit her LinkedIn page.

Jon Gertner is a journalist and author. He wrote the books, The Idea Factory: Bell Labs and the Great Age of Innovation and The Ice at the End of the World. Jon is a contributing writer for the New York Times Magazine. He also has published articles in major publications, including The Wall Street Journal, The Washington Post, and Wired.

Post a review and share it! If you enjoyed tuning in, then leave us a review. You can also share this with your friends and colleagues! Help them understand what silicon metal is used for in tech.