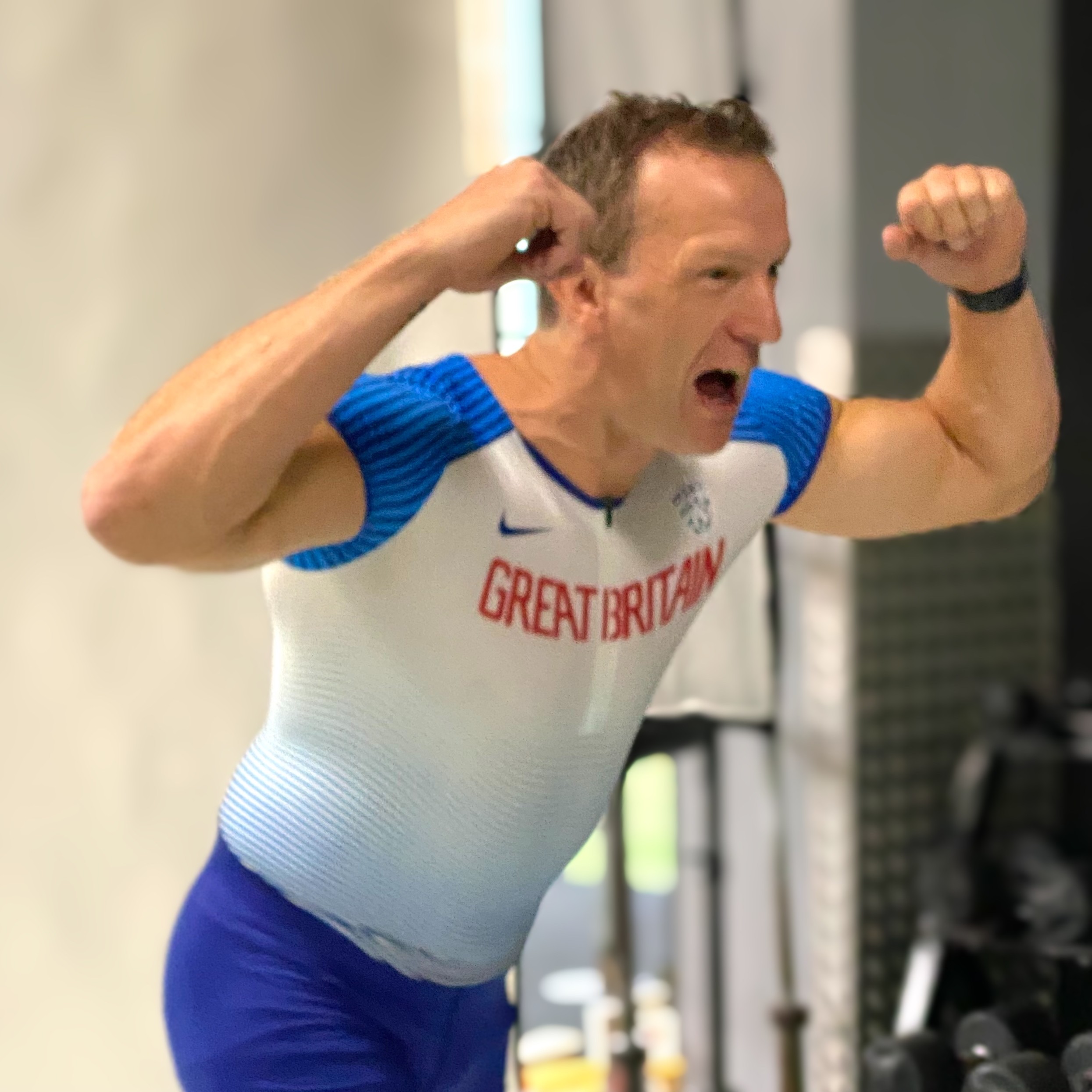 Richard Whitehead is competing in the T61 200m at the Paralympics in Tokyo.

Richard talks to me from Japan and tells me about the atmosphere and conditions in the training camp.

Things have changed as Richard's been reclassified from T42 to T61 ,which is for double leg amputees. Richard feels this is to the detriment of para-athletics. It also means he can't now compete in a 100m as that event, which he won silver in rio, has been removed.

Richard has started a foundation to coincide with the Paralympics to help others with disabilities.

He also has his own podcast with Team GB footballer Ellen White called Track and Ball with a stellar guest list. Check it out! https://www.trackandball.co.uk/