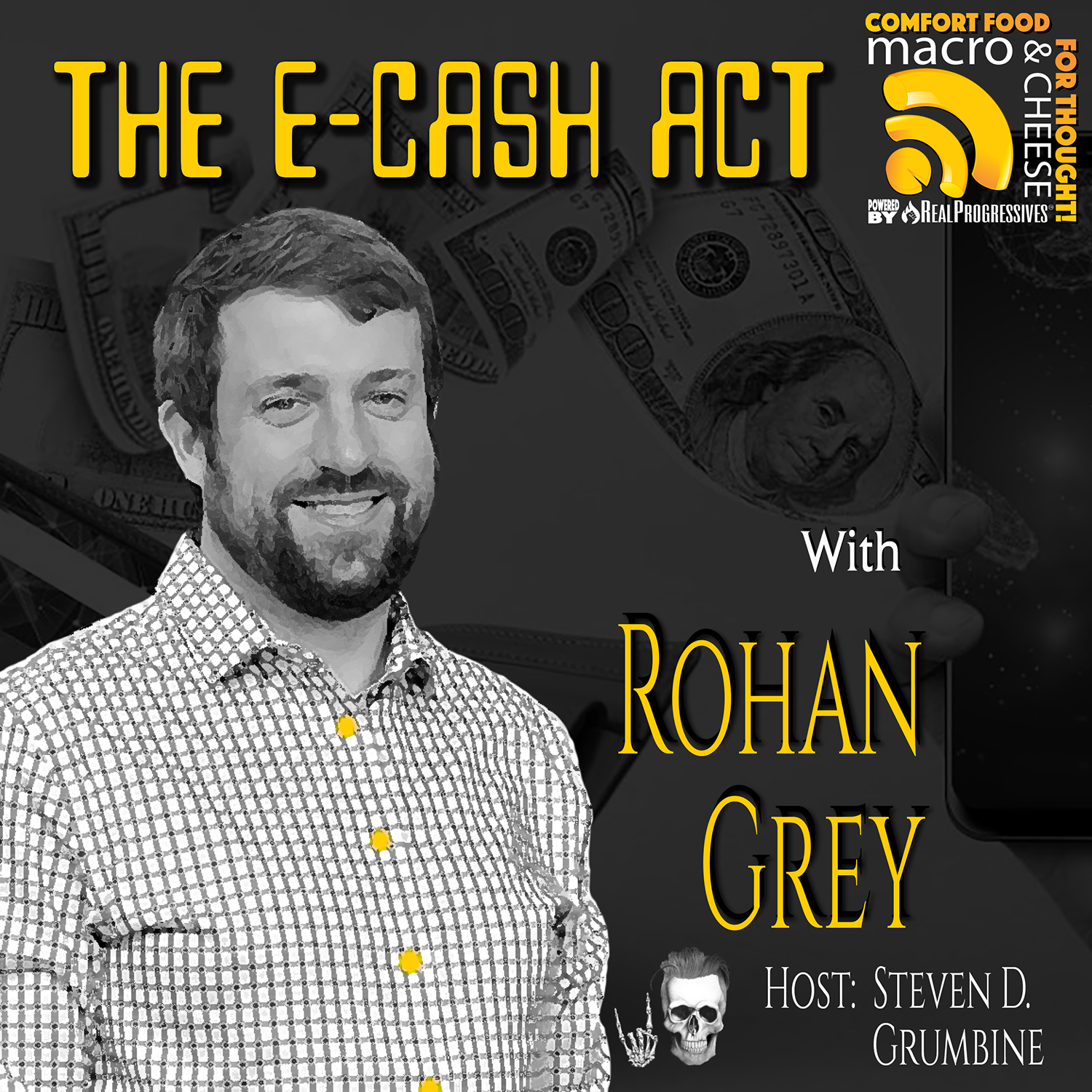 “In one sense, it's a state initiative, but in the other sense it's actually preserving rights of individuals against the state.”

Rohan Grey is back with us for the seventh time. In this episode, he talks to Steve about the ECASH Act, which he helped craft as a step toward creating public digital dollars with the privacy and anonymity of physical cash.

To explain the features this future currency requires, and the problems to be solved, Rohan takes us on a tour of the history of money, early record-keeping devices for the tax collector, and the development of banking. Tally sticks, which were broken in half (to be matched later) were primitive encryption keys. Further noteworthy events include the invention of the telegraph in the mid-1800s, the codebreaking and Navajo language speakers during World War II, and the cyberpunks of the 1980s.

Rohan is an evocative storyteller, piquing our imagination with vivid references. By the end of the episode, he has mentioned five movies, plus Scrooge McDuck, Seinfeld, Henry VIII and Ann Boleyn. Oh, and Emma Goldman.

Steve and Rohan sort through objections to the privacy we should demand of public digital currency. Arguments come from right, left, and libertarian factions, each believing their bogeymen will be free to do nefarious things under cover of anonymity. They put their faith in private entities.

Digital public money would address the needs of populations who cannot or will not use banks. It can be accessed without an internet connection, and it is easy to see the benefits assured privacy provides to political dissidents, sex workers... and everyone else living under the gaze of surveillance capitalism. We have learned about the war on cash from our friend Bret Scott. It is time to fight back.