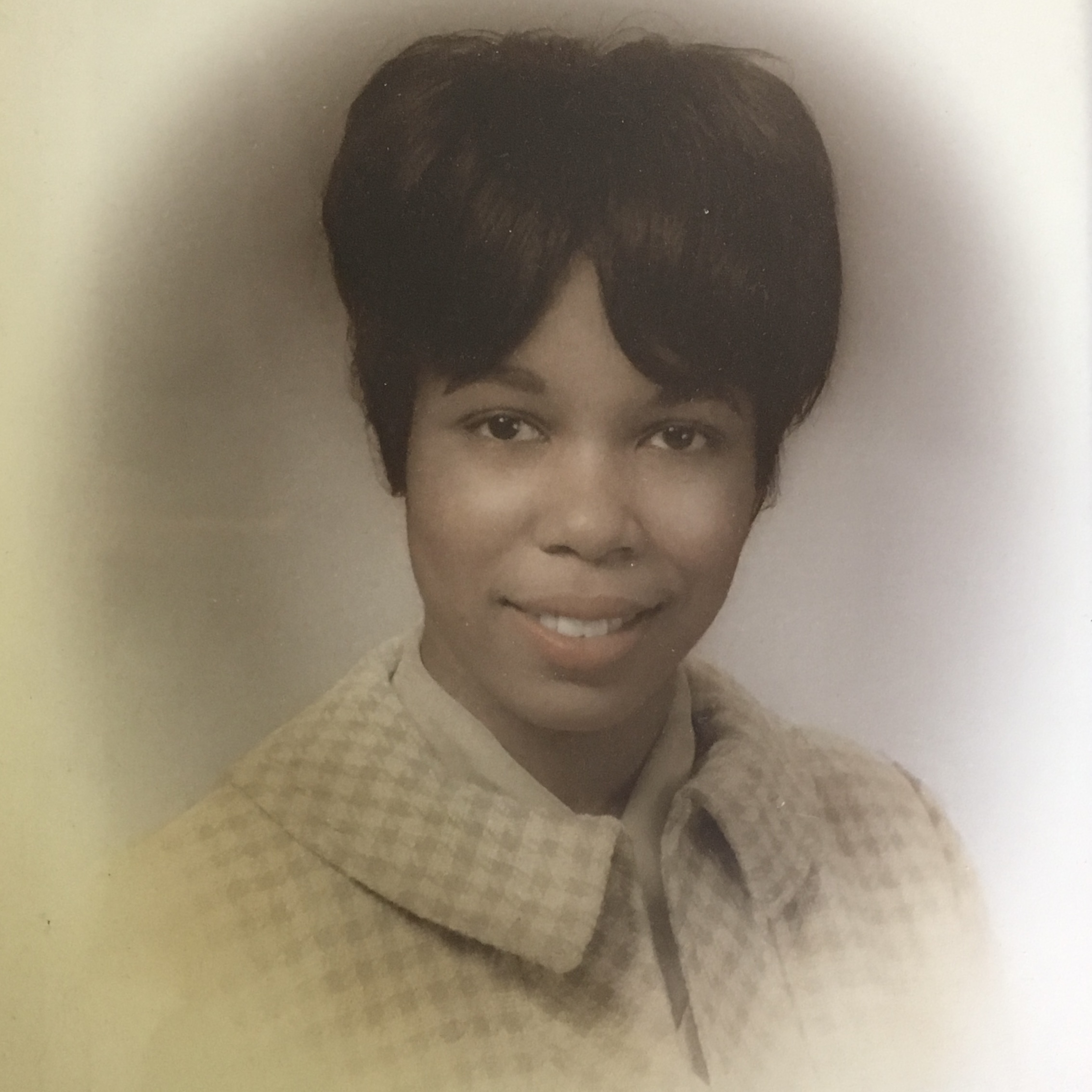 I'm back for season 11 of the, Who Am I Really? podcast. It's going to be another moving season of open, heartfelt discussions about the adoption experience from people from all walks of life.

This is another part of my journey.

Who Am I Really?

Damon's own story in print and audio:

To take you back. For some context, you may remember a few seasons ago. I updated you on a very rough time in Veronica's life.

Unfortunately, she had suffered the effects of dementia and paranoid schizophrenia so much that she moved away from me and my family here in Maryland without telling us she was relocating to Missouri, where she was born and raised.

Then, Veronica was released under her own recognizance. It was after her release while she was still medicated, that she started to feel better and subsequently stopped taking her meds and of course, relapsed back into the darkness.

One day, I got a call from one of mom's neighbors to say that he hadn't seen her in a few days. And there was a note on her front door. Upon further investigation. I found out that mom's home had been sold on the auction block because she hadn't been paying the mortgage.

I spoke with the new homeowner who was incredibly kind to me, even before I assured him I would do my very best to get mom out of his home as soon as possible.

In an unfortunate coincidence. All of that was happening at the same time as my father-in-law's transitioned from this life at his home in the Caribbean.

Michelle flew home from a work trip in Los Angeles, packed a bag, and we flew out the next day for St. Vincent.

immediately upon our return to the states, I flew directly to Missouri to handle business with my mother.

When I arrived, I wasn't able to convince her to leave her home. So we had to call the local authorities.

The ambulance workers and the police quickly assessed that Veronica was not of sound mind, but they were not able to convince her to vacate peacefully either.

I witnessed one of the most challenging things I've ever endured with my family. As I watched my mother be forcibly removed from her home, strapped to a gurney, as she screamed, kicked and cussed at the authorities.

They wheeled her out to the ambulance and took her away.

After a brief institutionalization, she was released again, So she lived in hotel rooms. In the dead of winter, she tried everything she could to get back to her house, even though it was no longer hers. She walked miles in the cold bummed rides from strangers and rented a vehicle for herself in the fight to get back.

Finally in the midst of COVID and with the help of several people who know the Missouri mental health space, we were able to get mom a bed in a facility. She lived there for two years, her mind and her body following.

Reflecting on the whole thing. I've had some valuable confidants who have supported me. Michelle. And my son, Seth have been really supportive. My aunt Bonnie Veronica's only remaining. Sister of four has been there every step. But, you know, who's been an unexpected pillar of support.

My birth father, Bill. You may remember. I found bill completely by accident through ancestry DNA. I wasn't even looking for him, but because my mother-in-law is adopted, our family wanted to know more about her and we all did DNA tests and Bill popped up

Ever since I told bill about mom's demise,

he asked about her every time we talked. Sometimes I would admit to him that it was hard to call mom because she wasn't really there. We had no real conversation and sometimes she didn't even come to the phone. Bill would say on every call, do it anyway. Do it anyway.

At the end of one of my first several trips to see mom, I arrived early at the airport before I had to return my rental car. I stopped on a side road at the Kansas city airport to watch the planes land. And with the extra time I called bill to check in and share updates.

The next time I flew to Missouri, I took Seth to visit with mom. Veronica and Seth hadn't seen one another since he was only a few months old and his little body could still fit in her hands. When we walked into that nursing home, I entered with a 14 year old boy, only an inch shorter than me on his way to young adulthood, destined to be bigger and better than me in every way.

When we walked in, I told mom that I brought someone to see her sitting in her wheelchair,

I asked her mom, do you know who that She looked up at me slowly and said, That's Seth.

Paranoid schizophrenia and dementia had taken so much from my mother, but she was still able to pull it together and remember her grandson.

He and I were blown away.

We visited with her twice, once by ourselves. And once with Bonnie, when we left Seth and I dropped the top on the Mustang I rented and I pushed the accelerator to the floor on the way to the airport. We arrived early. And again, I called bill as Seth and I sat and watched planes take off and land. Before my final visit, the nurses at mom's nursing home were honest and said it was time to consider hospice care

Mom was losing weight. Her blood pressure was fluctuating and they were seeing signs of the end.

At the end of this past summer, I made my final trip to sit by mom's bed. On the plane from Los Angeles to Missouri, I wrote a social media post about how weird it was to know that I was flying to see mom knowing the sole purpose of that trip was to say goodbye.

On this trip to see Veronica. I knew it was the end. I told the nurses before my trip to let her know I was coming so that she would hold on if she had the strength.

Sometimes when someone's near the end, they are waiting for a loved one to show up. And I thought perhaps when I told mom goodbye a few days later, she would let go. One friend told me I should stay to be with her at the end. I thought about And I realized mom was going to go when she was ready, whether I was at her bedside or back at home, she would go when it was her time. After I got home, I checked my phone frequently looking for the call.

The hospice nurse said a couple of times a year, she gets a patient that holds on way longer than expected. And even she was anticipating the call that never came.

On Friday, September 2nd, I worked from home and after an emotionally trying week, I took a nap on the couch. I was awakened by my phone ringing and it was the nursing Veronica Faye Anderson was gone.

I was sad and relieved to finally get the news. Mom was no longer hearing voices in her head, struggling to live in her reality and ours in my long journey, as a loving caregiver was over. I cried, but I was fine. They were tears that marked the end of my mother's life on this earth. It was a definitive moment that I had anticipated, but I never could have considered myself prepared for.

My birth father, bill. A man who didn't even know I existed, but who has been a great supporter on this piece of my journey

The weird irony of adoption reunion is

You get connected to all these new people, more parents, uncles, aunts and cousins, but then in the end, that's more people you will also have to be prepared to lose.

Thanks for listening. And I wish all of you the absolute best in your life's journey through adoption and reunion.

The, who am I really podcast? will be back with new guests, sharing their stories. Until then all the best.