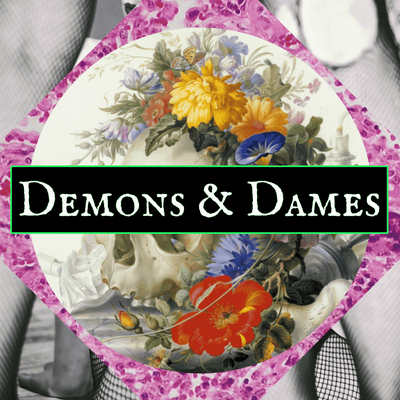 "May I never be deprived of this purple robe, and may I never see the day when those who meet me do not call me empress."

So spoke Theodora, Empress of Rome. Born into the lowest class of society, Theodora rose to the pinnacle of the Byzantine Empire. But like many women who demand and receive power, her journey was a contentious one. Join Ash and Sarah as they explore the life of this controversial figure who was sanctified by one part of the Christian Church while being crowned the succubus of hell by others.

There are also quite a few sexy bits - even involving geese.