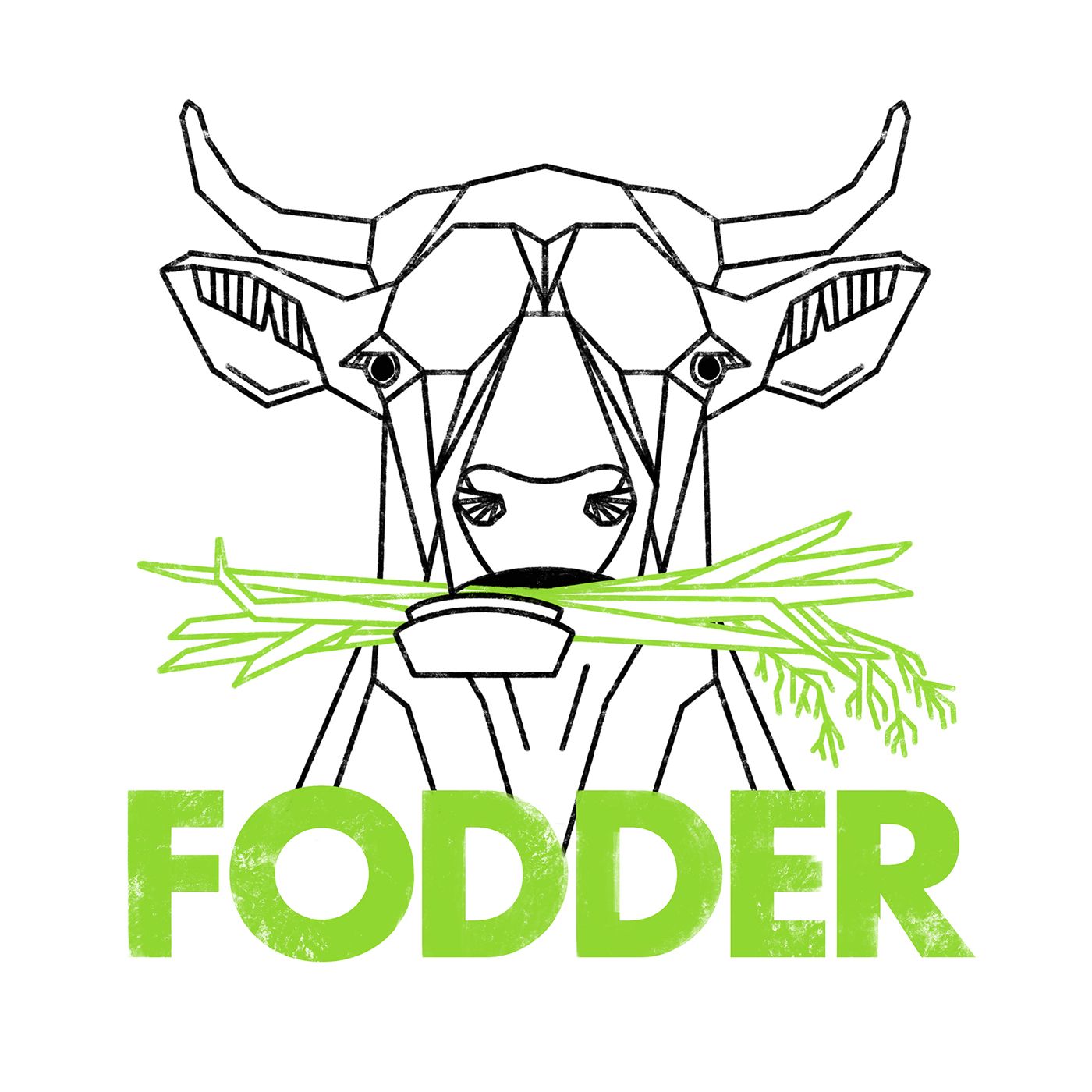 What’s next for the plant-based movement? Helena Lumme, co-founder of Halsa Foods, suggests looking at the evolution of gluten free and preparing for evolved consumers.

Gluten free fulfilled a need. Then brands chased the trend and lost sight of nutrition. Consumers followed but then demanded healthier products.

Plant-based foods are following a similar path, Lumme said, with added concern about the environment.

“If you think about the plant-based market,” Lumme said, “it started because, one reason for it was, we want to consume less animal-based products, to care for our environment and to care for our planet. But at the same time, we have to be mindful not to create new kinds of environmental problems.”

Lumme and co-founder Mika Manninen put health and earth at the center of all Halsa Foods, maker of oat milk yogurts, does.

In this episode of Fodder, Lumme talks about: