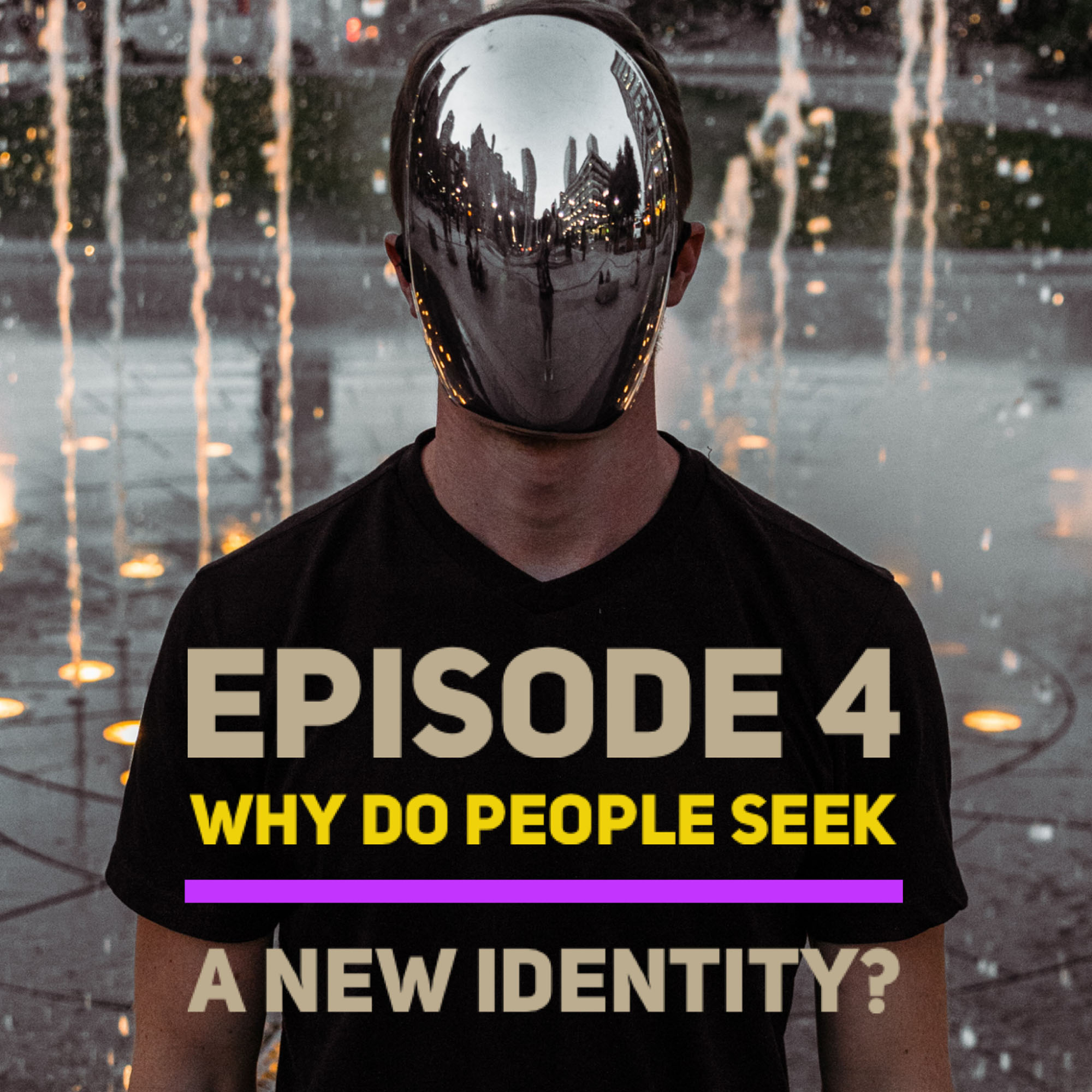 Why do people seek to ​change genders​? What drives a person to ​curate​ a brand new identity? In this episode, Sasha and Stella look beyond a literal understanding of​​ transitioning and explore the​ psychological power and vulnerability of attempting transformation​​.

Queer in the Crib

Gender Dysphoria is not One Thing