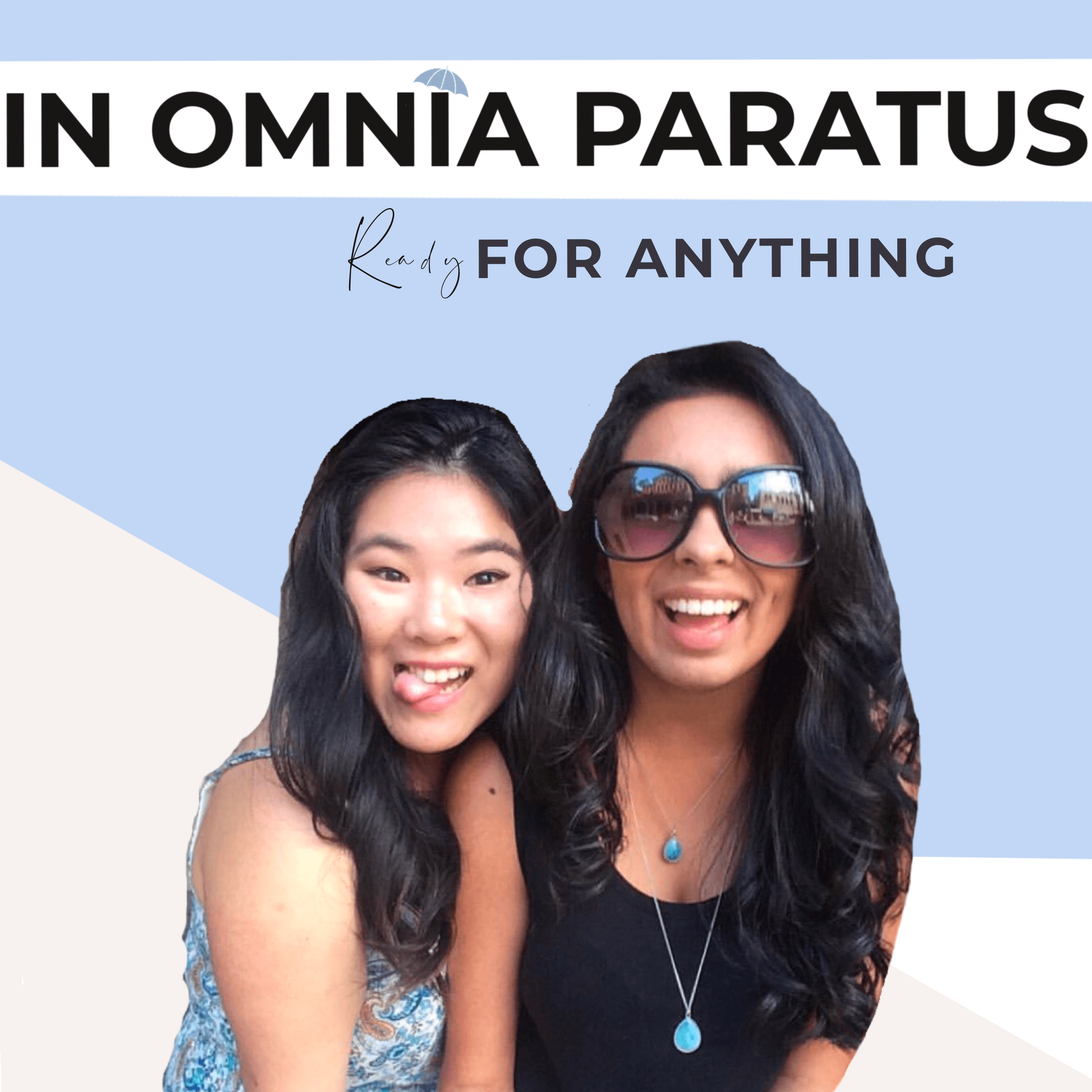 It's graduation season and we're here to breakdown the abyss that enfolds you after you toss your cap in the air. Some people know exactly what they want to do in life, but if you're anything like Jae, Angela, and Ali, you may be experiencing some confusion, loneliness, and a lot of what if's.

Listen in today as we catch up with our friend Alison Iles, who graduated with a Political Science degree and plans of law school, and then followed her dreams and became a full time actress. We're talking about career changes, finding what you want, making new friends out in the real world, and dating outside of dayger pool, and so much more!