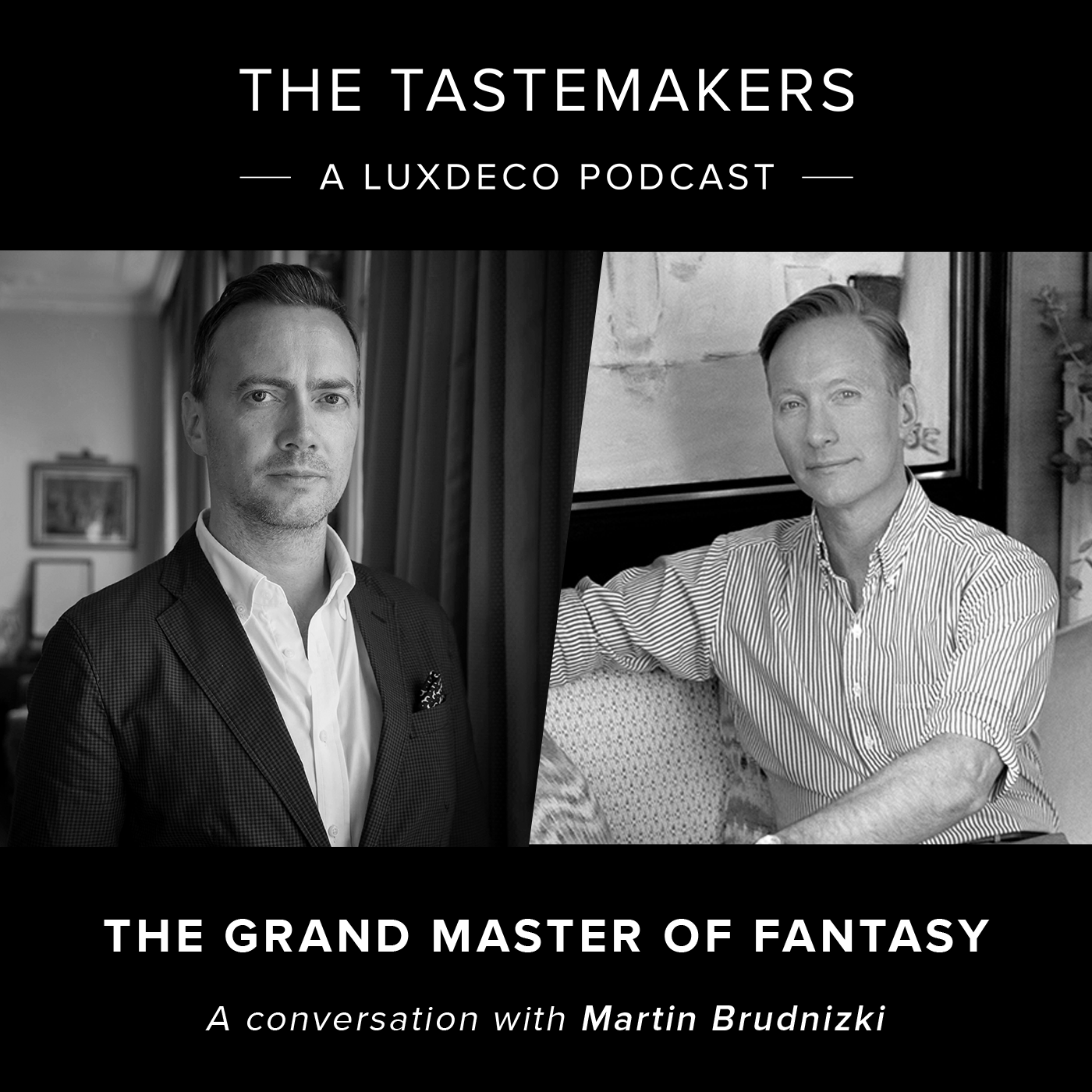 Is Martin Brudnizki the man who killed minimalism? It’s quite a claim, but one that becomes increasingly credible the further you delve into his portfolio and the success–not to mention legion of imitators–that his projects have garnered. The AD100, House & Garden 100 and LuxDeco 100 designer is currently one of the design world’s most prolific and admired figures thanks to his fantastical design schemes for celebrated venues such as Annabel’s, The Ivy, Harry’s Bar and The Surf Club, and for luxury hospitality brands such as Soho House and the Four Seasons.

LuxDeco Chief Creative Officer Jon Sharpe talks to the designer about his instantly iconic designs, what he thinks of minimalism and whether he believes too much is actually never enough.