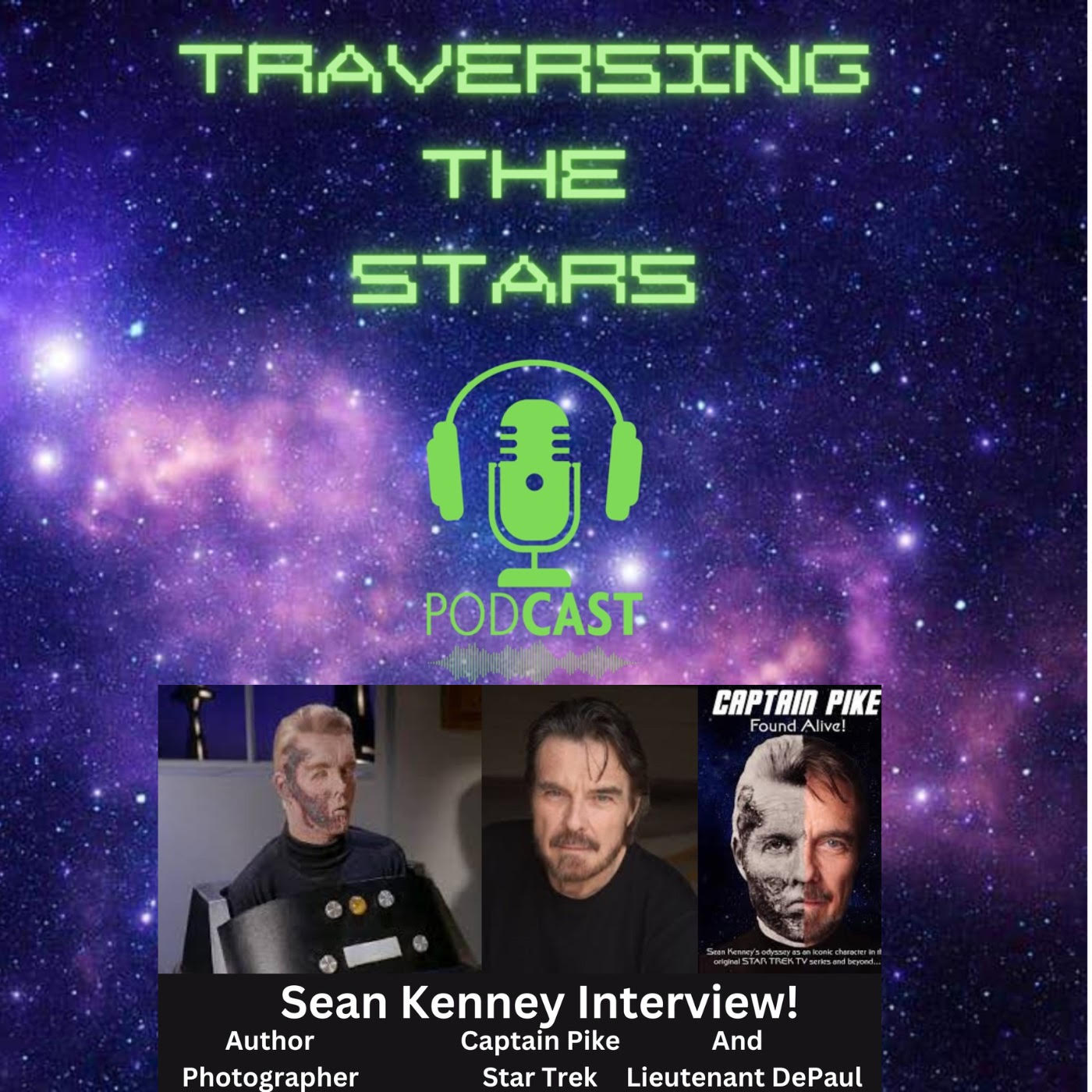 This is an amazing episode because we travel where no one has gone before with Sean Kenney! You know him as Christopher Pike in the two-part episode of The Menagerie in Star Trek the Original Series. He would later play Lieutentent DePaul, manning the helm. Kenney shares fantastic stories about being on set and working with William Shatner and Leonard Nimoy. Now, he is the writer of the autobiography Captain Pike: Found Alive. Check the link below. Enjoy!