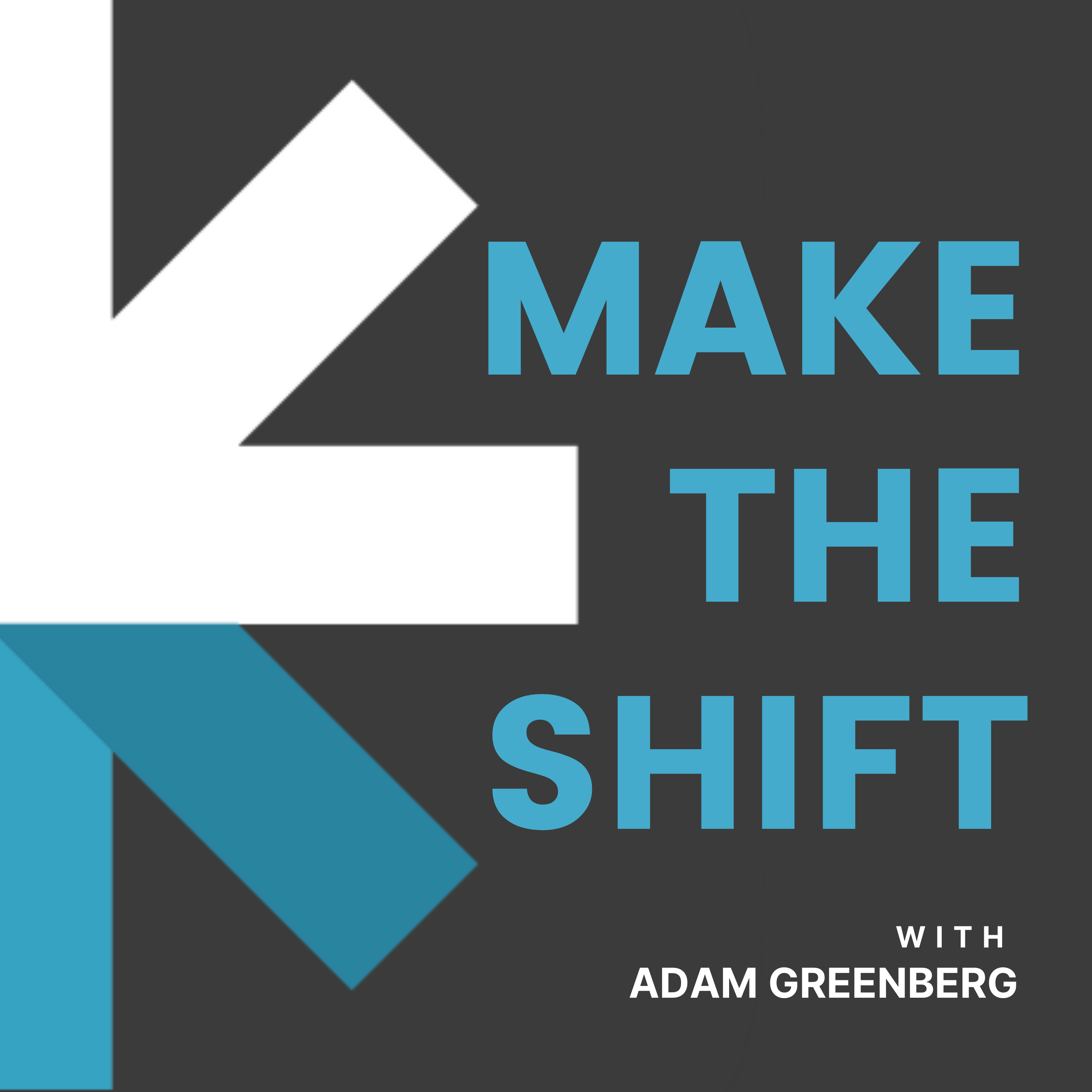 Corporations are facing a measurable mind shift. A movement. One that is generating a massive flood of resignations as employees demand more from their workplaces.

Expectations are growing around the role business plays in social and environmental issues. It’s no longer simply about a paycheck. It’s about fulfillment and feeling like you are making a difference in the world.

Imagine a world where corporations are a force for good. Where businesses play a critical role in creating purpose for their workforce, in improving lives, and driving lasting change. Where people feel inspired to learn, to help, to grow.

A world that puts PeopleFirstTM.

Join Adam Greenberg and guest Stephen Shedletzky as they discuss the immense opportunity corporations have to lead a transformation in our global society.

Stephen imagines a world where the vast majority of people wake up inspired, feel safe wherever they are, and end the day fulfilled by the work they do. He believes leaders are the ones who can best advance this vision, so he helps to guide and support leaders who intend to put their people and purpose first.

Feeling stifled on his own corporate track, he was struck by Simon Sinek’s message. Stephen was the fourth person to join Sinek's team in 2011 to co-host the Start With Why podcast and answer fan email. Over the years, he has taken on the roles of Chief of Staff, Lead Igniter & Head of Brand Experience, Training & Development. He has led a global team of speakers and facilitators, helping to ensure the team's culture, products, partnerships, and communications authentically reflect the organization's most deeply held values and beliefs. Stephen has also led hundreds of his own keynote presentations, workshops and team, and leadership development programs.

With the right mix of passion, experience, and professionalism, Stephen narrated the audiobook for the 2017 best-seller Find Your Why. He also co-hosted & produced the Start With Why Podcast, with over 900,000 downloads in more than 180 countries.

Stephen graduated from the Richard Ivey School of Business with a focus in leadership, communication, and strategy.

Have feedback to share or want to be a guest? Reach out to Adam Greenberg at agreenberg@makeshift.ca.

Primed to Perform: How to Build the Highest Performing Cultures Through the Science of Total Motivation