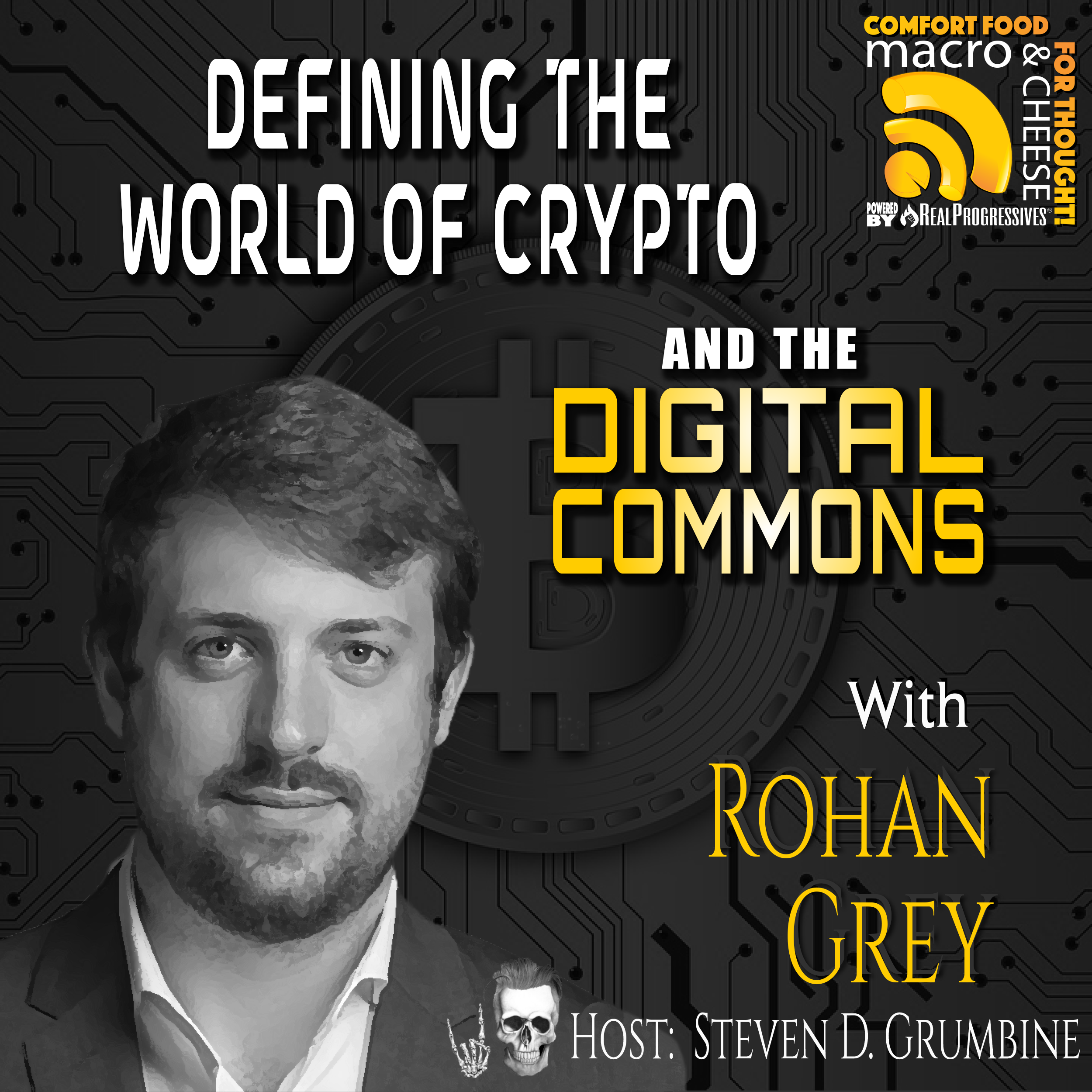 If you’re a crypto-phobe, or simply bored by fintech and all those “coins,” don’t let it stop you from listening to this episode. Rohan Grey places these topics within the context of our history, political economy, the law, MMT, policy, and today’s progressive movement. The fact that technology changes the world is nothing new. It affects everything.

You can look across history and say, look, it mattered when we created the written word and stopped building societies around oral communities where they passed things down through word of mouth. It matters when we had the printing press and created a system by which information could be developed, stored, mass-transmitted to large numbers of people. It mattered when we built the telegraph in the 19th century and started to connect the Atlantic to the new world and to be able to send wires across the world in a matter of minutes that used to take months to send through ship messages … So if you start from that point of view and look at that long history of different kinds of technology, obviously law and money play a big role in. It matters who funds these things.

Once again, technology is changing the landscape. Railroad and oil barons are being replaced by the Elon Musks of the world. There’s a blockchain consortium in Congress, ensuring that their needs are met. The conversation around defining money and establishing the boundaries of public digital financial infrastructure reflects the ideologies and the interests of all kinds of people. Who will protect our privacy?

When seeking a force powerful enough to transform society, we turn to the working class. It, like everything else, is undergoing a transformation.

They said in an industrial age it was the common identity of being a factory worker that really built the industrial proletariat consciousness. You're sitting there doing the same thing as people next to you. And you're like, hey, we're pretty similar. Nowadays, 70 percent of Americans are in debt for one of three or four creditors. And that kind of relationship creates a different kind of class identity. But so does the fact that everybody has a damn cell phone.

While there’s plenty of discussion about bitcoin and financial technology, Steve and Rohan constantly bring it back to MMT and the progressive movement. The questions we face as leftists are far-reaching and consequential. It’s not too soon to begin asking them.

Rohan Grey is an Assistant Professor of Law at Willamette University in Salem, Oregon, the founder and president of the Modern Money Network, and a research scholar at the Global Institute for Sustainable Prosperity.