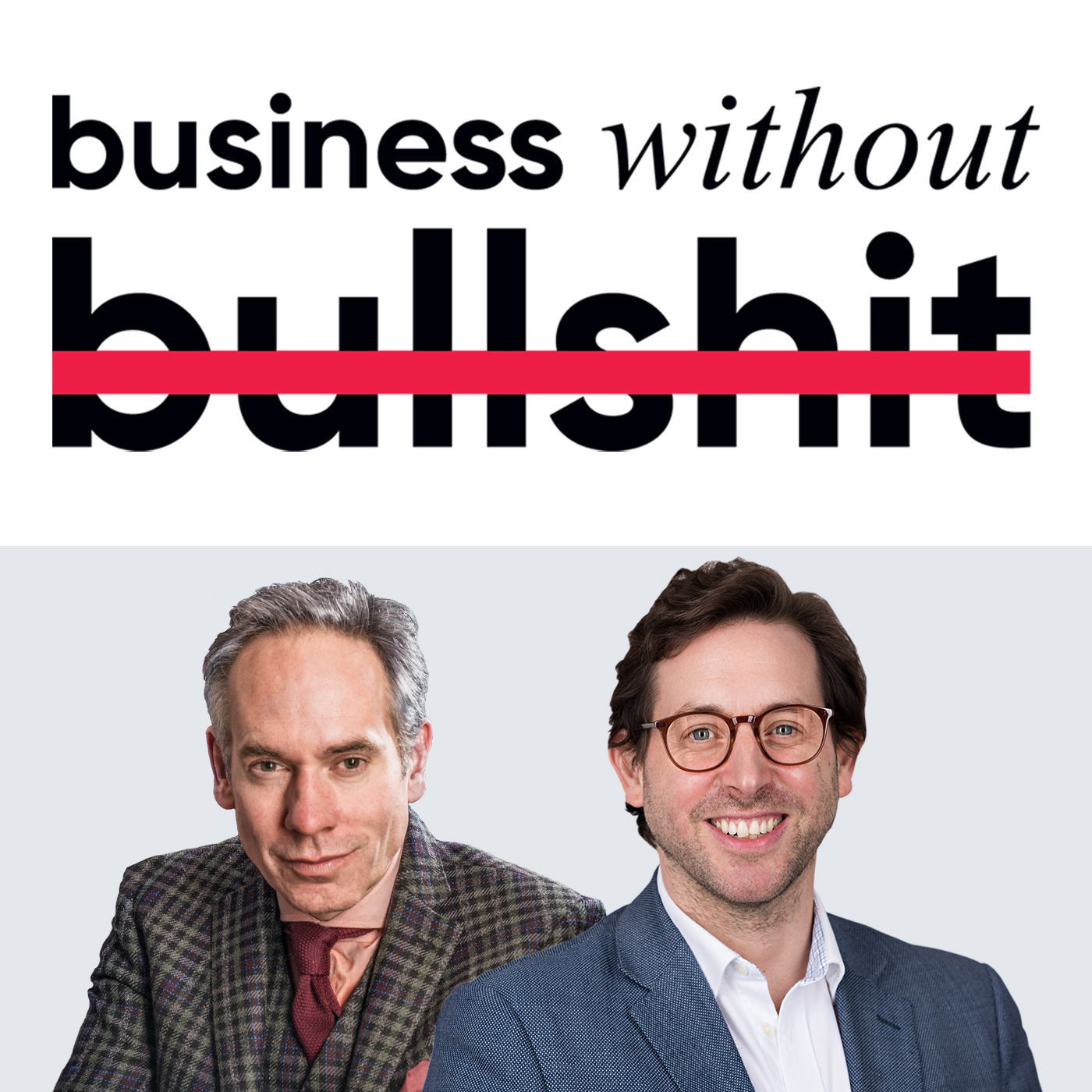 EP 33 - Budget Special: "the most important budget for a generation"

This week, Business Without Bullsh-t sees an all-star line up joining Andy and Dominic for a UK Budget Special.    Bossman Richard Oury alongside Simon Walsh, Ian Phipps and Jeremy Coker takes to the (virtual) round table to discuss what the Chancellor of the Exchequer Rishi Sunak described as “the most important budget for a generation”.

The team discusses an array of topics including their overviews of what the budget looks like as a whole and its implications on businesses and future taxes, the dawn of new VAT rates post-Brexit, how the housing industry has been affected by the extended zero rates on Stamp Duty Land Tax, how the new Self Employment Income Support Scheme will make 600,000 more people eligible for grants and how all of this incredibly generous government spending will be paid back in the long run. Andy also tells us how he plans to do his bit to refuel the economy (involving lots of wine and lobster!)

Whether you’re a novice or a pro, this is a no bullsh-t breakdown of the UK budget given by experts, speaking as people.

Pull up a chair and press play (with a notepad and pen handy).

Business Without Bullsh-t is powered by Oury Clark