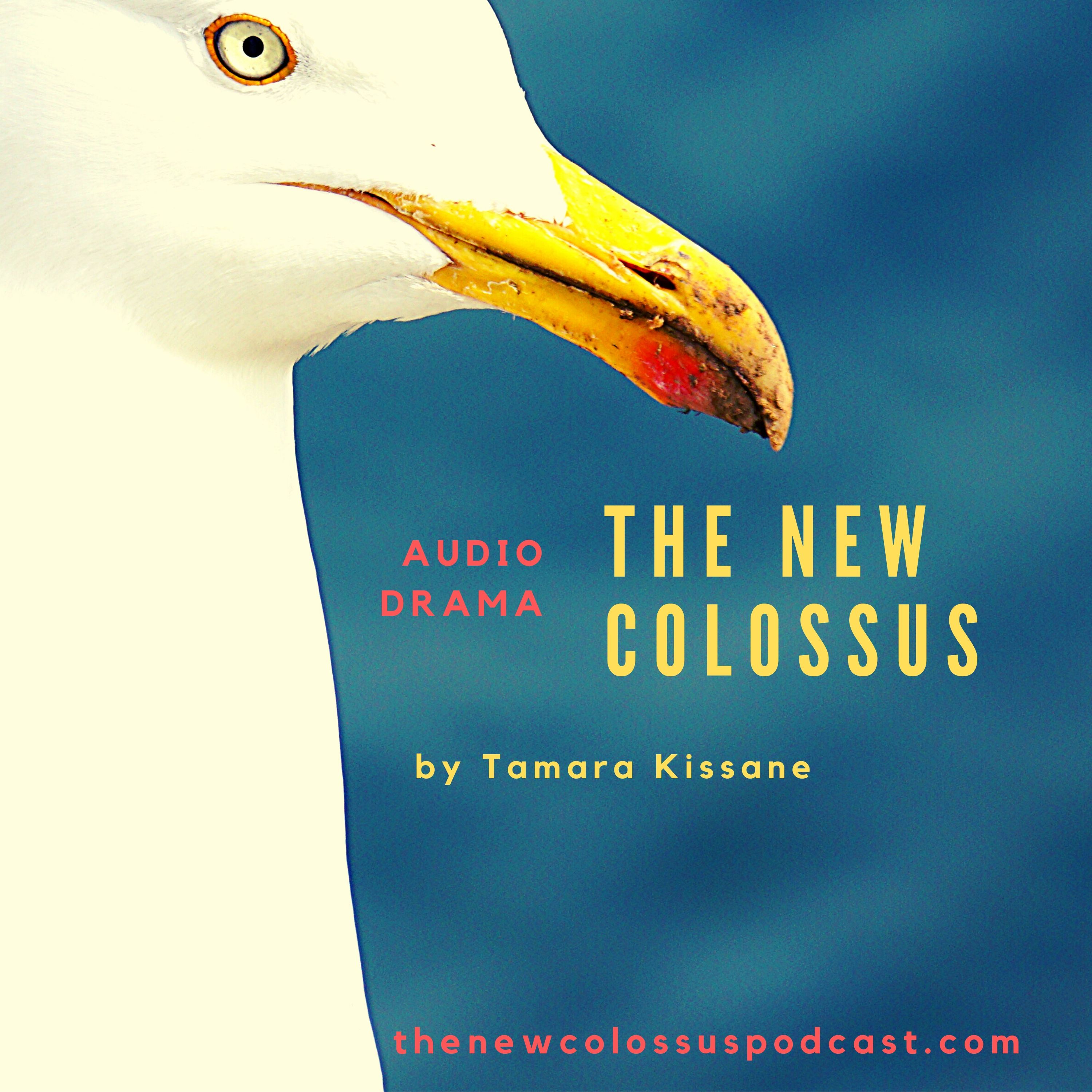 Welcome to Fun, Fun, Fun Day! Irina’s the MC of this backyard blow out that includes arm-wrestling, jockeying for position, public performances, and passion.

This is the end of Act One.

A family of frustrated, attention-starved artists flocks to the seashore. One of them has a gun…what could possibly go wrong? A darkly comic reboot of Chekhov’s classic THE SEAGULL, this rollicking tale examines the pitfalls of making art and making love in modern day America.

The New Colossus Audio drama is rated R for content.

THE NEW COLOSSUS CAST AND CREW:

*Skylar and Edith also composed and performed original music as part of their roles!!!