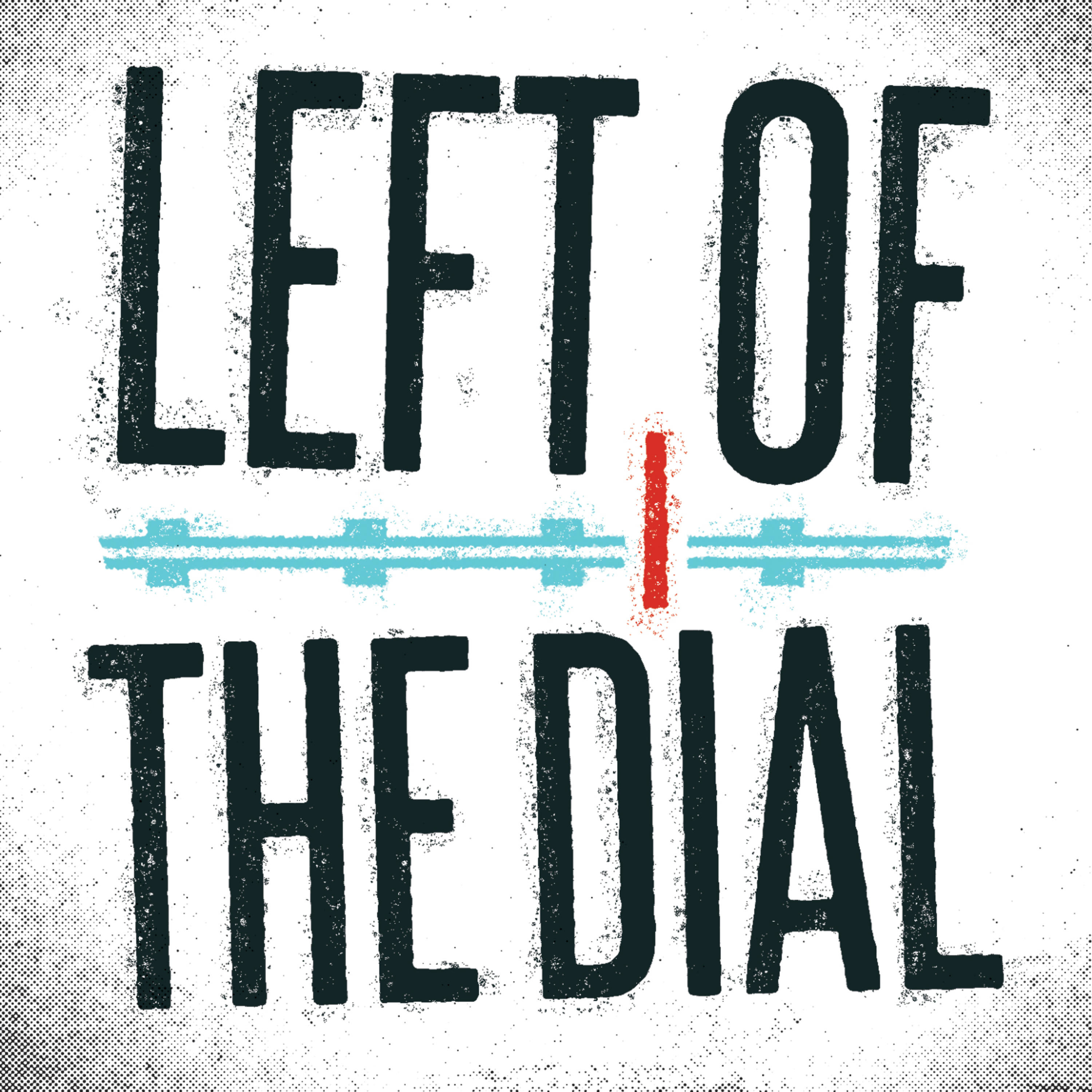 Kitzy's off on a well-earned break, so it's Caleb's turn to helm the show. Set Condition One cohost - and NSR's resident Jersey expert - Andrea joins to talk about a record that oddly enough isn't from New Jersey. That's right, in anticipation of his upcoming The Price of Salt EP (due out July 9th), we're in the upper Midwest this week talking about An Anthropologist on Mars, the most recent EP from Motion City Soundtrack frontman Justin Courtney Pierre. We dig deep into what we love about Justin's songwriting, how much we relate to his lyrics, and how this record almost didn't happen.

And don't forget, if you're listening to this episode on Friday (6/11), head on over to leftofthedial.live/earlyriser to subscribe to our Left of the Dial Live sessions and set a reminder for tomorrow's (6/12) double-header live session with Mikey Erg and Early Riser!