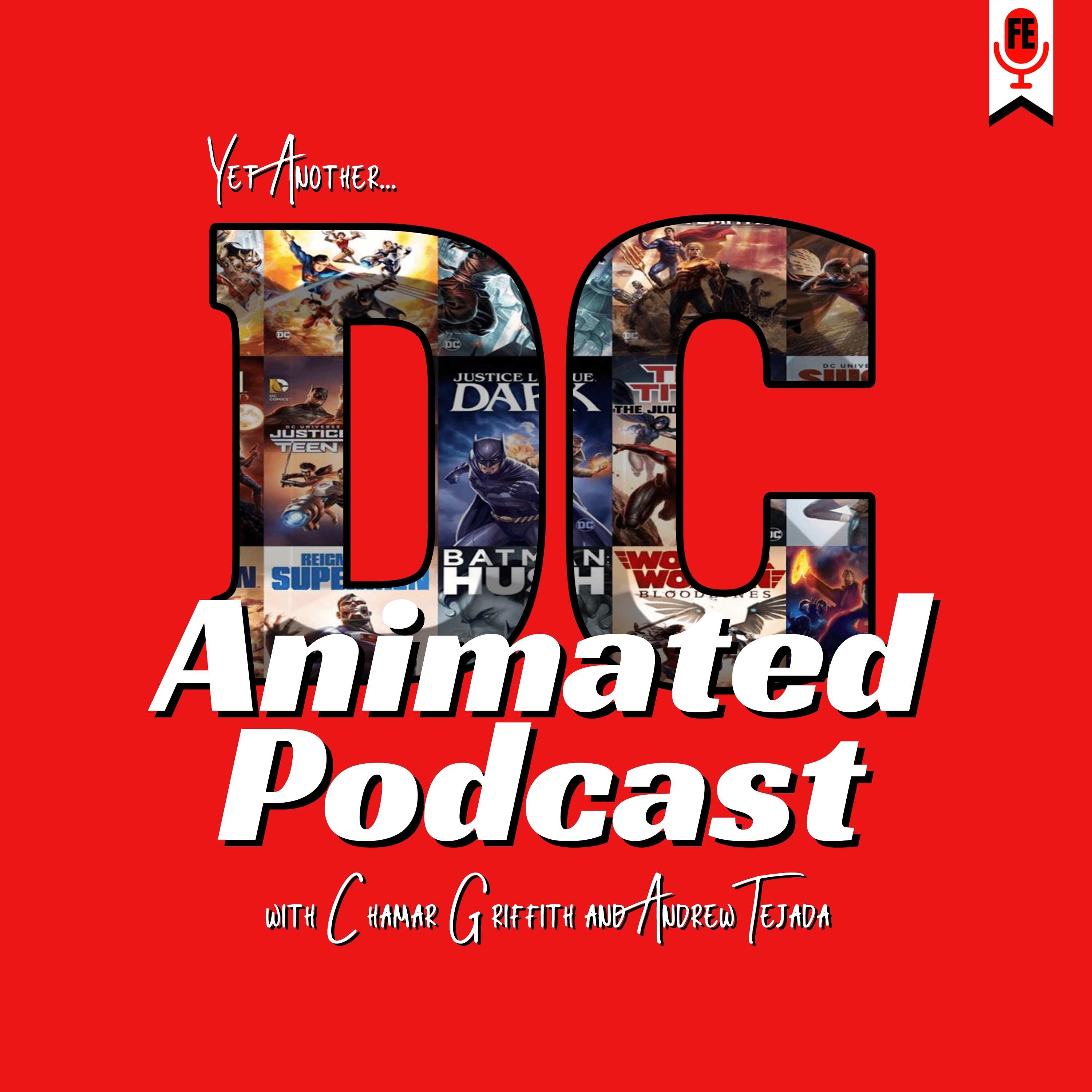 We were rocked by the news of the passing of Kevin Conroy, an actor, and voice-over artist. He gave life to Batman for an entire generation and inspired many future versions of the Caped Crusader since coming on the screen in Batman: The Animated Series in 1992.

Today, along with our special guest, Anders Drew of Yet Another Star Wars Podcast and Bohemian Geek Studies, we honor Kevin Conroy's memory as we discuss his 30-year career voicing and acting within the DC Universe.