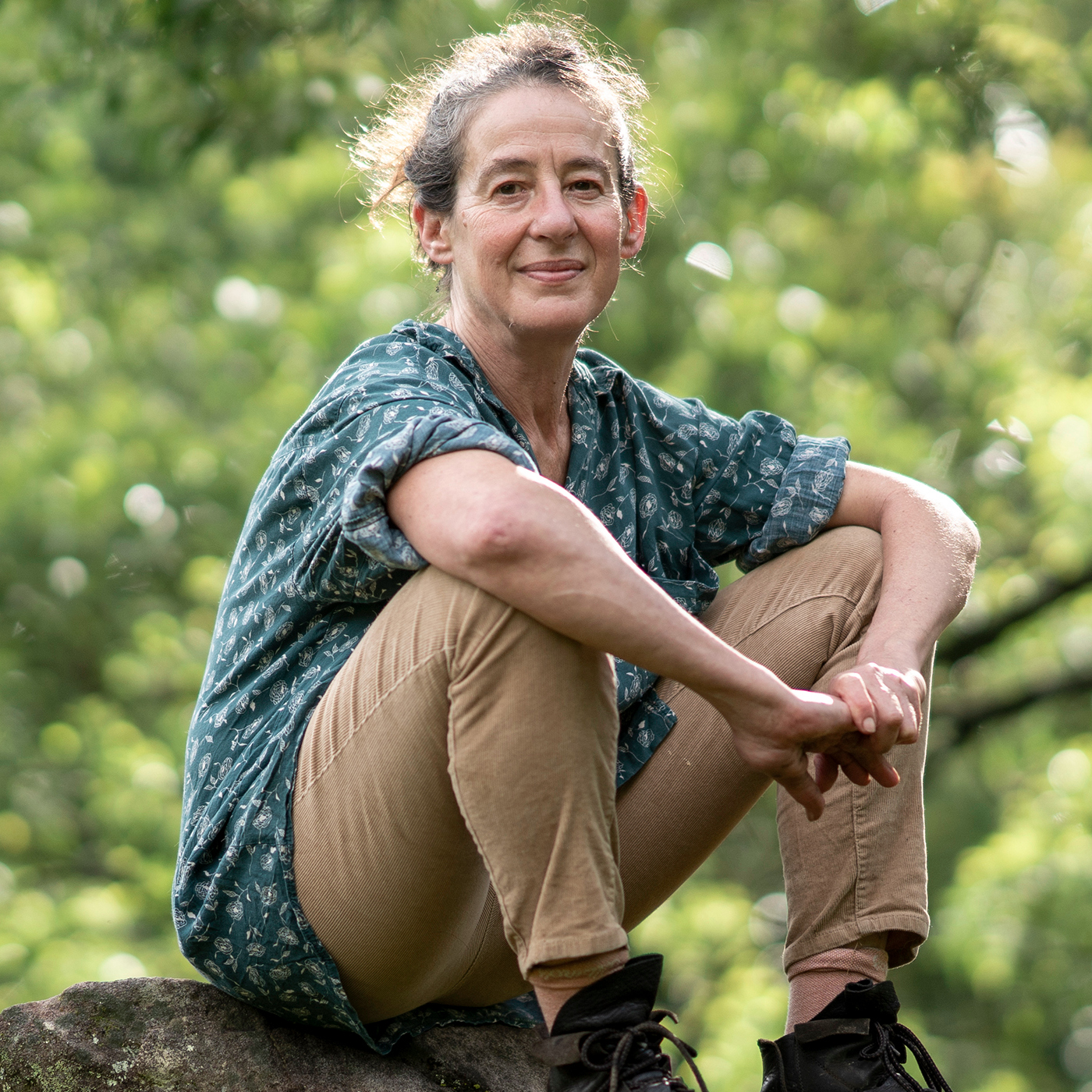 This week's guest is the profound Australian author, Professor Danielle Celermajer. Dany is a philosopher, the director of the Multispecies Justice Project at the University of Sydney, and the author of Summertime: Reflections on a Vanishing Future (Penguin Books Australia 2021).

Dany started writing Summertime in situ during the peak of the Black Summer Climate Fires that decimated Australia in 2019-20. Through her book, she attempts to honor the voices and emotions of the wild and domestic animals who experienced the Great Fires - beings, she says, who are just as terrified and bewildered by the changes occurring on Earth as we humans.

In our interview, Dany bravely relives what it was like to encounter the fires, which raged for months, as she unravels and beautifully articulates some of its most valuable lessons - especially the deep love many of us feel for who and what we are losing.

She begs us to see that animals are knowing individuals. And she helps us understand that human survival hinges on choosing the more difficult of two paths - the one in which we become fully responsible to the other species who live amongst us.

Be sure to listen to the related bonus episode. Dany reads a short chapter of Summertime exclusively for Sentient Planet listeners.