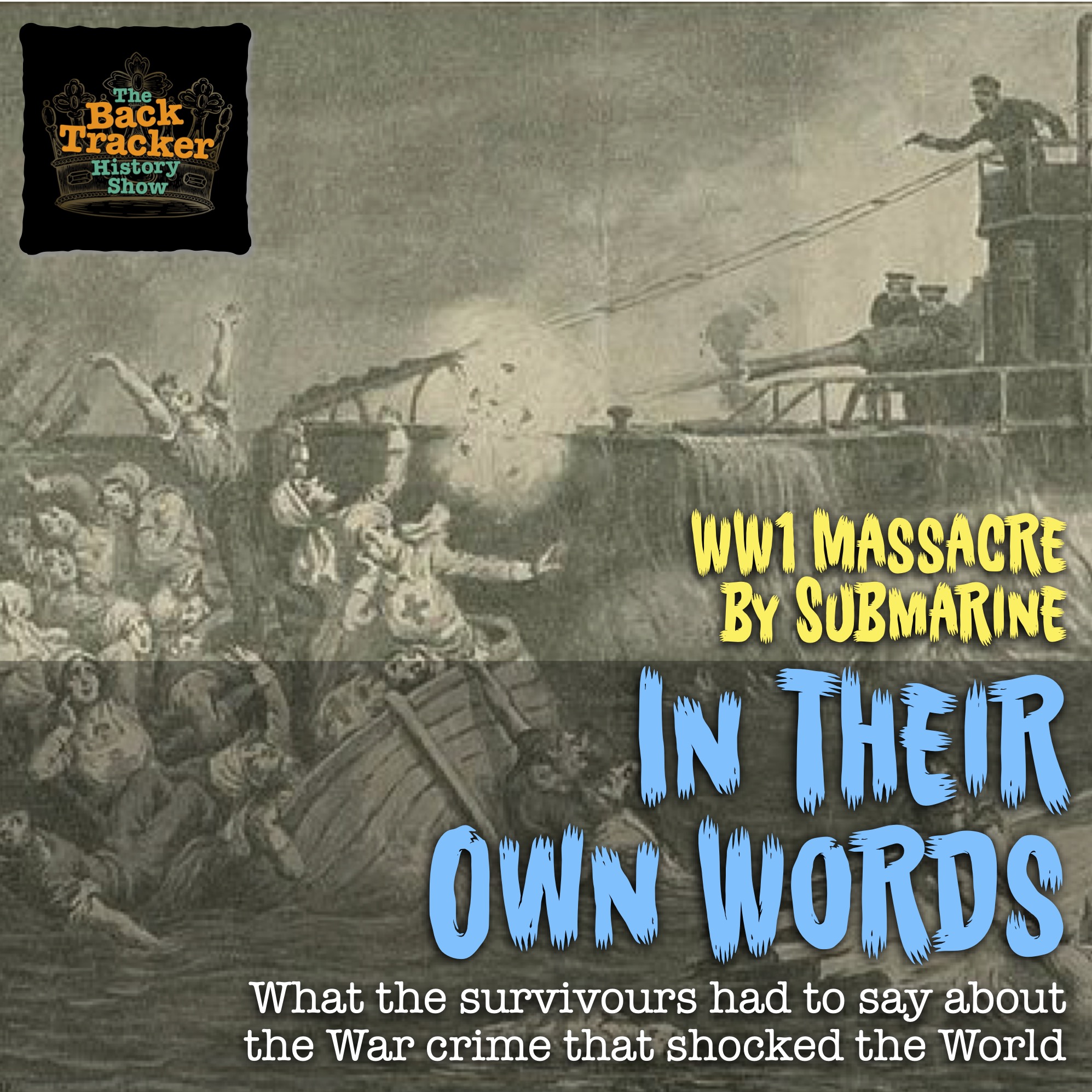 "At 9.20 pm I suddenly found myself blown out of my bunk and landed on the floor of my cabin. On my rude awakening I did not grasp what had happened until a brother officer came running off the bridge, and said we had been torpedoed..."

Hear the story of the war crime that shocked the world from those that survived. As well as details about The Llandovery Castle, a Canadian opera by composer by Stephanie Martin and librettist Paul Ciufo, created as an act of remembrance to commemorate the 100th anniversary of the sinking of the hospital ship Llandovery Castle on June 27, 1918.

The opera focusses on the lives and service of 14 Canadian Nursing Sisters who died in the tragedy. The calm confidence, skill and selflessness of Canadian nurses during the Great War stand in stark contrast to the chaos and violence that surrounded them. From the horrors inflicted by inhuman trench warfare, the Sisters offered healing and compassion to soldiers on both sides of the conflict.

The work premiered in two workshops performances in Toronto in June, 2018, to enthusiastic audiences and critical praise. If you're interested in seeing the opera about this tragedy, then just click here.