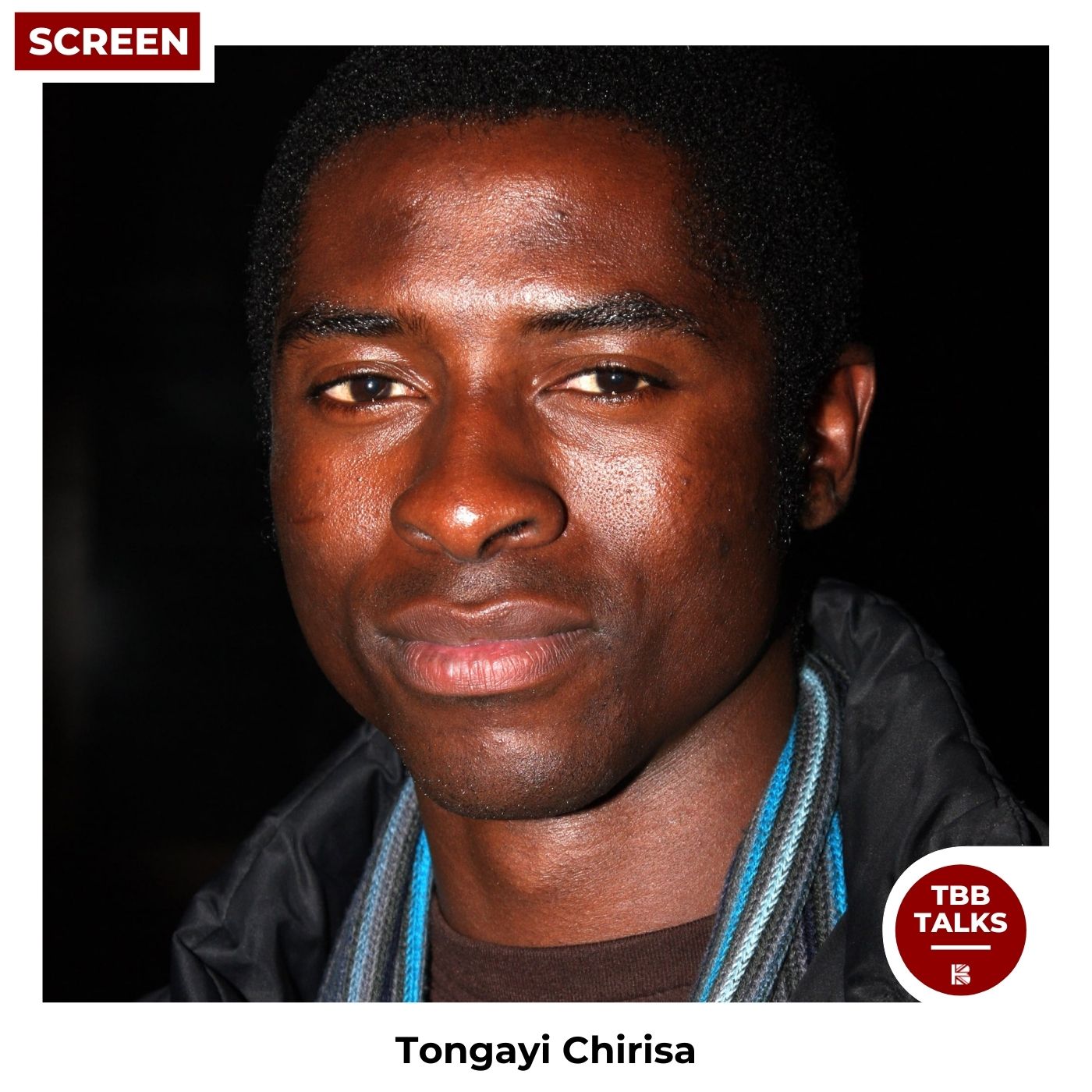 After leaving Zimbabwe, South Africa for Hollywood Tongayi Chirisa hasn't looked back with roles on the stage, screen and the multi-talent sings a bit too.

One of his more recent roles is in the Janelle Monae led horror Antebellum. Whilst on a book tour successful author Veronica Henley experiences a shocking turn of events that upends her whole existence, plunging her into a horrifying reality that forces her to confront her past, present and future -- before it's too late.

Antebellum is available to watch now on Sky Cinema and NOW