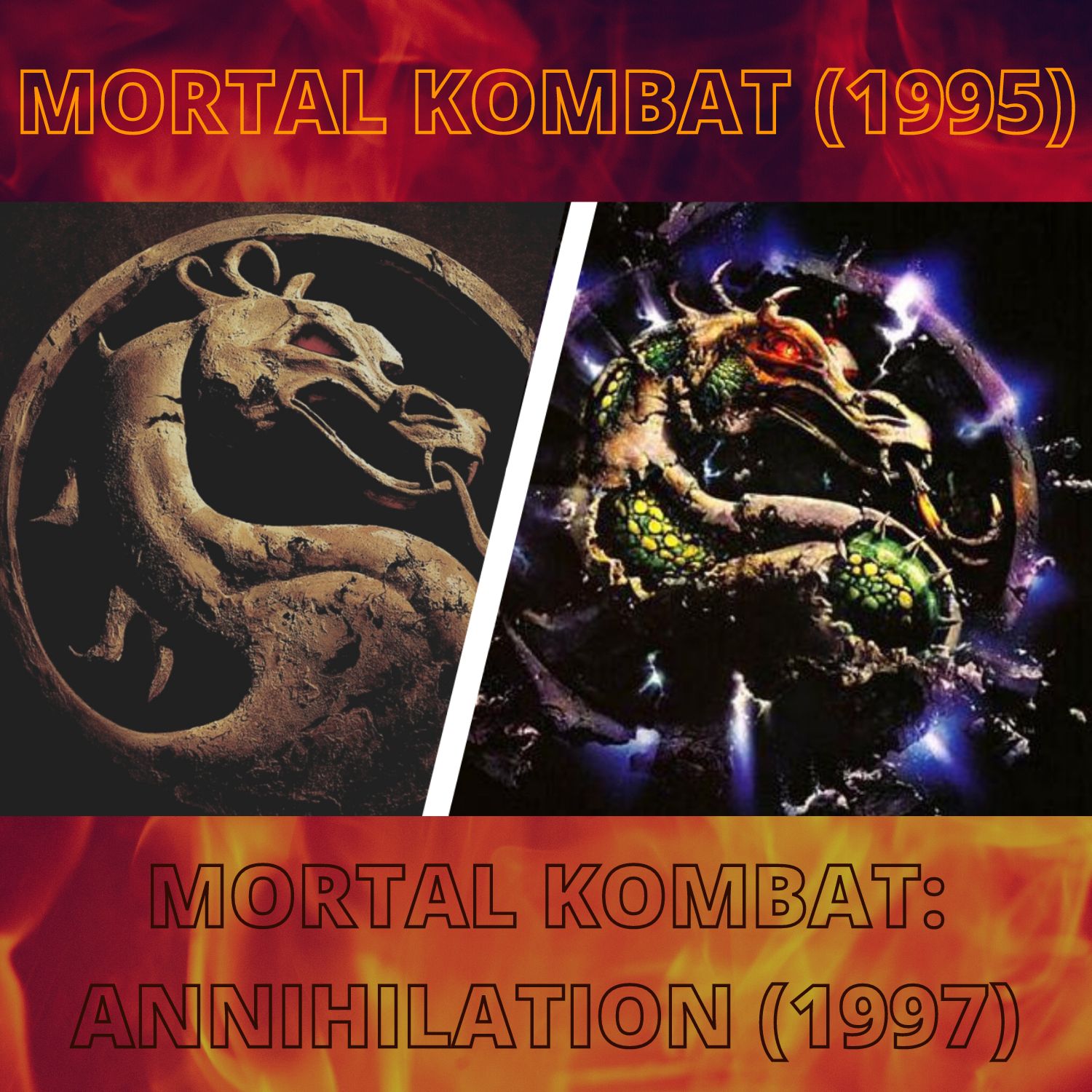 In a change to the scheduled episode, a smaller Nanorama (episodes slightly shorter, but focusing on interesting titbits of information) on the history and legacy of the original Mortal Kombat film adaptation from 1995, and its much maligned sequel...

YOUR SOUL IS MINE!

Mortal Kombat, as a video game, was a worldwide phenomenon. It made sense to make it into a movie. It really was an unprecedented hit, too. And it all started with the arcade game for Terminator 2: Judgement Day and Midway Games' love of Jean-Claude Van Damme....

Mortal Kombat: Annihilation promised three times the ambition of the first movie, with more fights, more special effects and more Outworld. It did follow through on those promises, to be fair to varying degrees of success, but there was some genuine innovation behind the scenes...