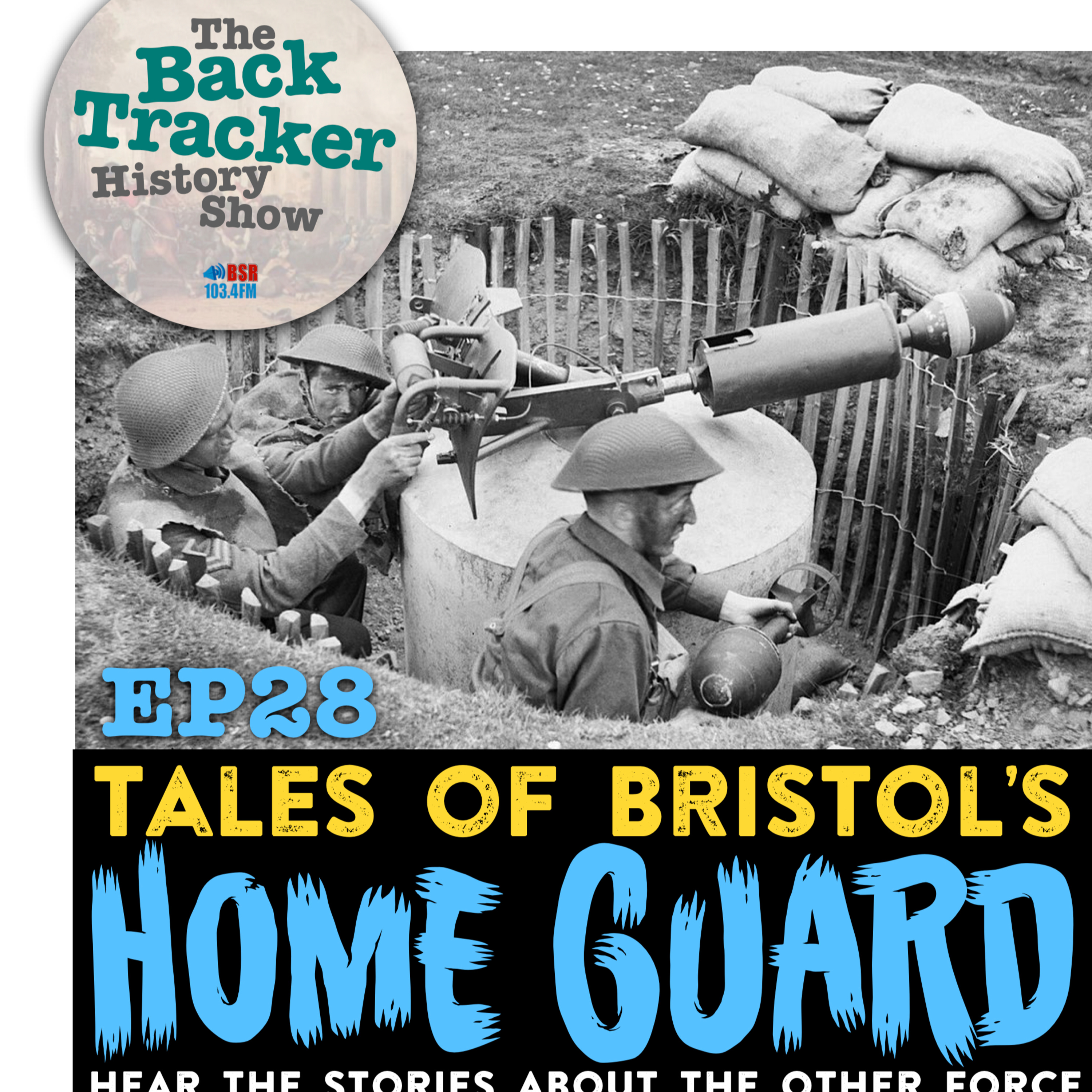 The Home Guard were volunteers who defended the five thousand miles of Britain coastline in the event of an invasion by Germany. They were originally called the Local Defence Volunteers.
On Friday 10 May 1940, the Germans had started their attack on Belgium and the Netherlands using soldiers dropped by parachutes. British troops in mainland Europe were pushed back to the Channel ports. Many people feared that the Germans would soon invade Britain.
To protect Britain, a new part time force was to be set up, the Local Defence Volunteers (LDV).
On the evening of Tuesday 14 May 1940, the Government made an urgent appeal on the radio to all men aged between 17 and 65. The wanted all men not already serving in the armed forces to become part-time soldiers. Within 24 hours of the radio broadcast a quarter of a million men had volunteered. By the end of July this number had risen to over a million.
Listen to some of the tales of the men and women who served to protect the Home Front.