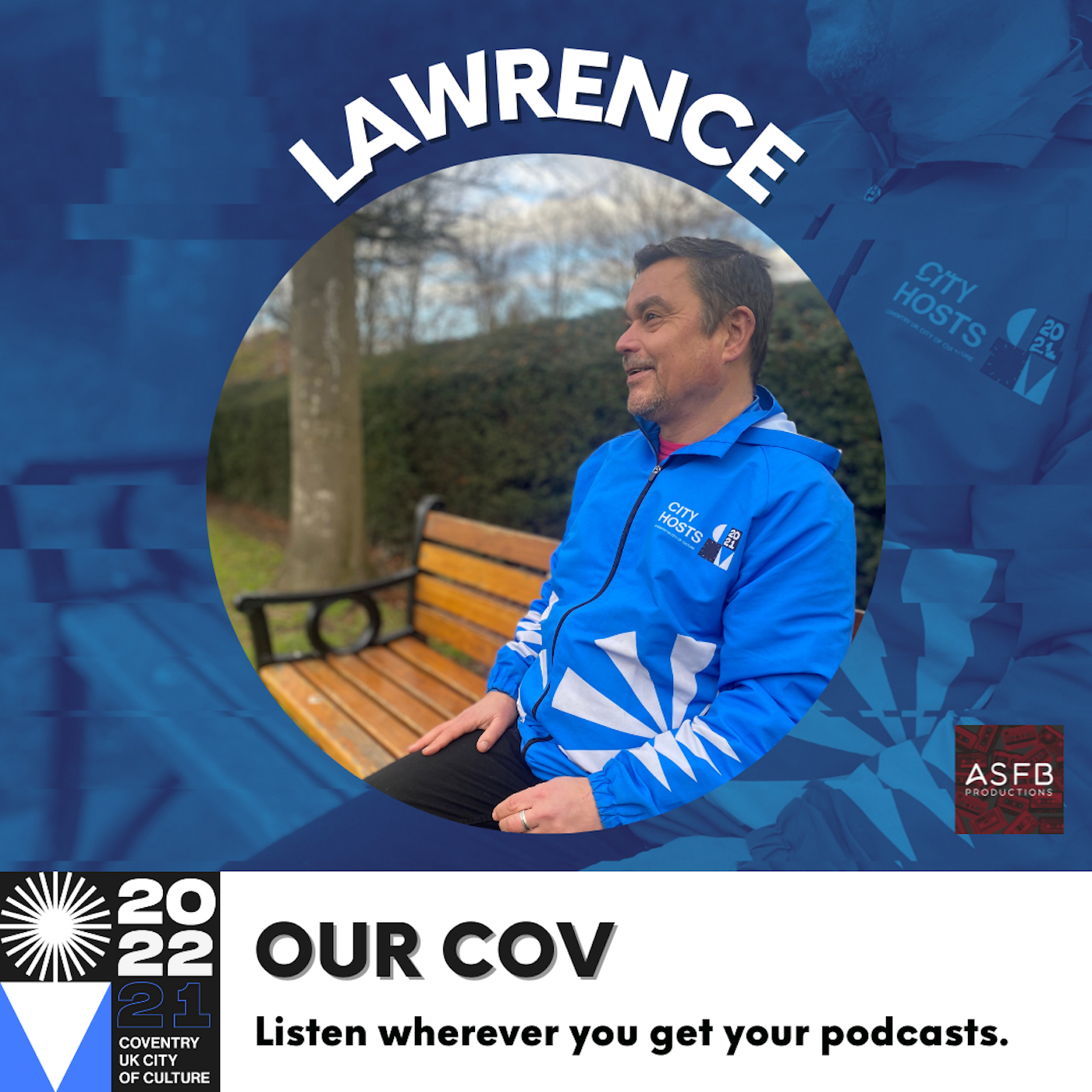 Until a few months ago, Lawrence was a school teacher. But his voluntary work with the City of Culture as a City Host made him think twice about the direction his career was headed. Now, he’s leaving the classroom behind to work with the local police force.

As we revisit Spencer Park, a place Sky Blues fan Lawrence found solace walking through during the pandemic, he reflects on the new connections he’s made and how the last year has given him confidence to reawaken his own artistic ventures.

Features music by Mintakaa. You can hear their songs on Spotify.