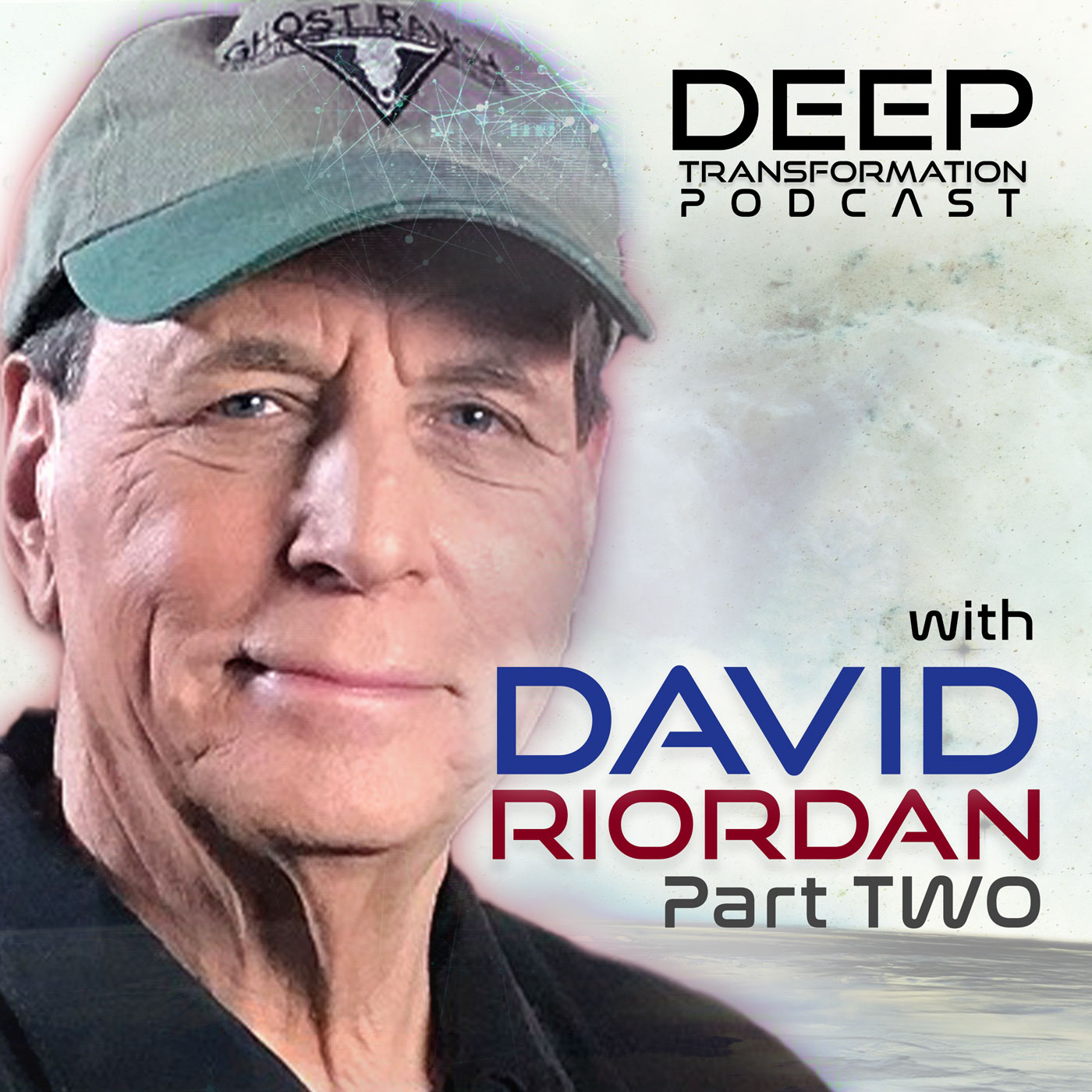 Ep. 55 (Part 2 of 3) | A frank, hard-hitting conversation with TV producer David Riordan about the dangers democracy faces in this country, the fact that we are in a state of transition whether we like it or not, and the power of shifting our narratives to create change and a sustainable future. David has long been fascinated by the power of story, and has set up Vital Signs of Democracy, a platform that tracks and analyzes the narratives told and reported in the U.S. today—narratives that are foundational to our culture, our culture wars, our politics, and our future.