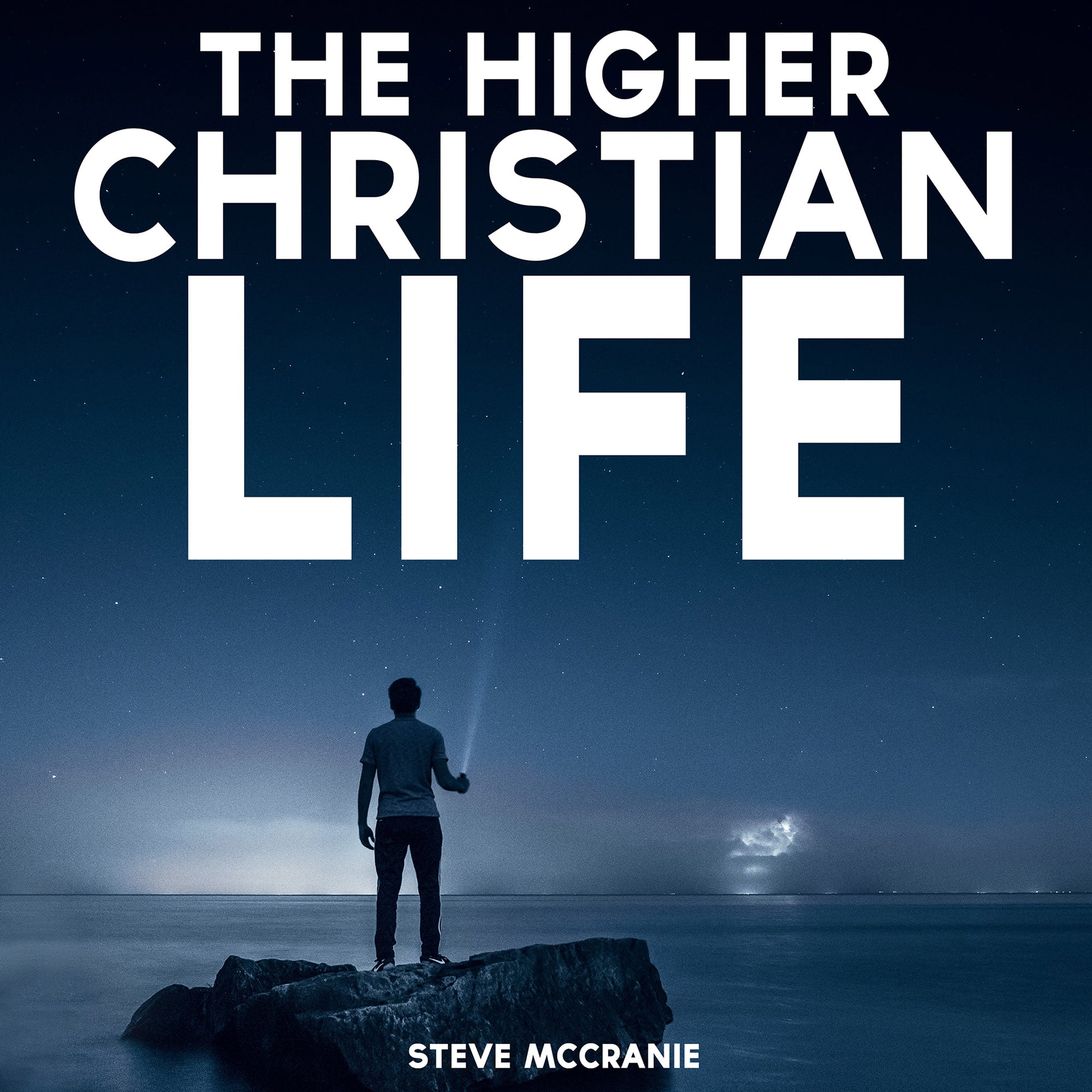 Is it possible to know, to actually know beyond a shadow of a doubt, that I have victory over the power of sin in my life? Absolutely! But not on your own or by your own strength. To fully understand what the Holy Spirit does for a man totally consecrated to Him, all we need to do is take a quick look back at the early disciples and see how their lives changed once they received the Holy Spirit. They are, for me at least, the greatest testimony to the power of a life surrendered to the Holy Spirit and one lived in the divine victory over sin.

In the Gospel accounts, we see the men that followed Jesus, ordinary men like us, with all their fears, doubts, weaknesses, and failures publically displayed for the world to see. They are presented in all their frailty, warts and all. And if we were a cynic, we would say this works against the life-changing claims made by Jesus. After all, these men followed Him for over three years. They heard more, knew more, saw more, experienced more, and listened more than any other believers since then until now. Yet seeing and knowing all they did, and having a ring-side seat to all of Jesus’ miracles, they still could not grasp the depths of His teachings to somehow get power or victory over the sin in their own lives.

How is that possible? And if they struggled as much as they did, how are we to fare better?

Over and over again Jesus had to rebuke His disciples for their selfish and unChristlike actions and attitudes. From wanting to call down fire from heaven on those who offended them (Luke 9:54), to arrogantly correcting Jesus mid-sentence by telling Him he was wrong (Matt. 16:22-23), to selfishly wanting to be secretly picked to sit at His right and left hands above the other disciples without them knowing it (Matt. 20:21), it seemed like these men never learned a thing Jesus was trying to teach them in their three long years with Him.

Then, at the Last Supper, when Jesus said, “I desire to eat this Passover with you before I suffer” (Luke 22:15), they blew Jesus off like His suffering was nothing because they were more concerned about “which of them should be considered the greatest” (Luke 22:24).

What a motley crew. Not exactly the stuff heroes are made of.

Can I Experience Victory Over the Power of Sin?

But that was because they still viewed Jesus as God outside of themselves. His power was available to them, but they had to go get it, like manna, and it didn’t last forever. Sin still loomed large in their lives and they seemed powerless, like us, to ever get victory over it. They were still the same old people they were before Jesus came into their lives but now somewhat improved, upgraded, maybe a little bit better (at least when Jesus was around). Their experience with an outward Christ was not enough to empower them from the inside to have victory over their sin.

But that all changed at Pentecost.

Peter, who had denied he even knew Jesus less than two months earlier, was now filled, baptized, infused, immersed, endued, empowered (or whatever word you choose to describe Acts 2:4), with the Holy Spirit, the Spirit of Jesus (Phil 1:19), on the inside. And so were 119 others. Peter wasn’t following Jesus at a distance. He no longer walked with Jesus, or beside Jesus, or around Jesus. The 120 did not have to physically travel to be where Jesus was to see Him. Just as He promised, He did not leave them as orphans (John 14:18).

At Pentecost, Jesus came to them permanently. He came to them individually. And He came to live “in” them and not just be “with” them. The power to have victory over sin was not something external they had to strive to achieve, like keeping the Law. No, the power over sin, the power over everything, the Person of the Holy Spirit, the Spirit of Jesus (Phil. 1:19), now lived in them. Forever.

And nothing can compare to receiving and knowing the Holy Spirit. Just look at their changed lives from Acts 2 forward. Peter preached his first sermon and 3,000 were saved (Acts 2:41). He boldly confronted the Sanhedrin, telling them by the “name of Jesus Christ of Nazareth, whom you crucified” (Acts 4:10) that “nor is there salvation in any other, for there is no other name under heaven given among men by which we must be saved” (Acts 4:12). And when commanded to cease speaking or teaching in the name of Jesus, Peter said, No! (Acts 4:19-20).

The only difference between Acts 1 and the rest of the book is the fact Jesus no longer lived on the outside of these ordinary men and women. He now lived in them. Just like He now lives in you and me. So if you are searching for victory over your sin, do not look to the outside, to vows, or accountability, or determination, or sheer will, or promises to yourself, or even resolutions, no matter how sincere. The power to have victory over sin, the ability to live the life of an overcomer (Rev. 2-3), is found within you in the Person of the Holy Spirit. He will live His life through you, a holy, sanctified life, and give you victory over all that has kept you from experiencing the Higher Christian Life.

So rest in Him. Yield to Him. Surrender to Him. Present your body to Him (Rom. 12:1). And let His victory become yours.