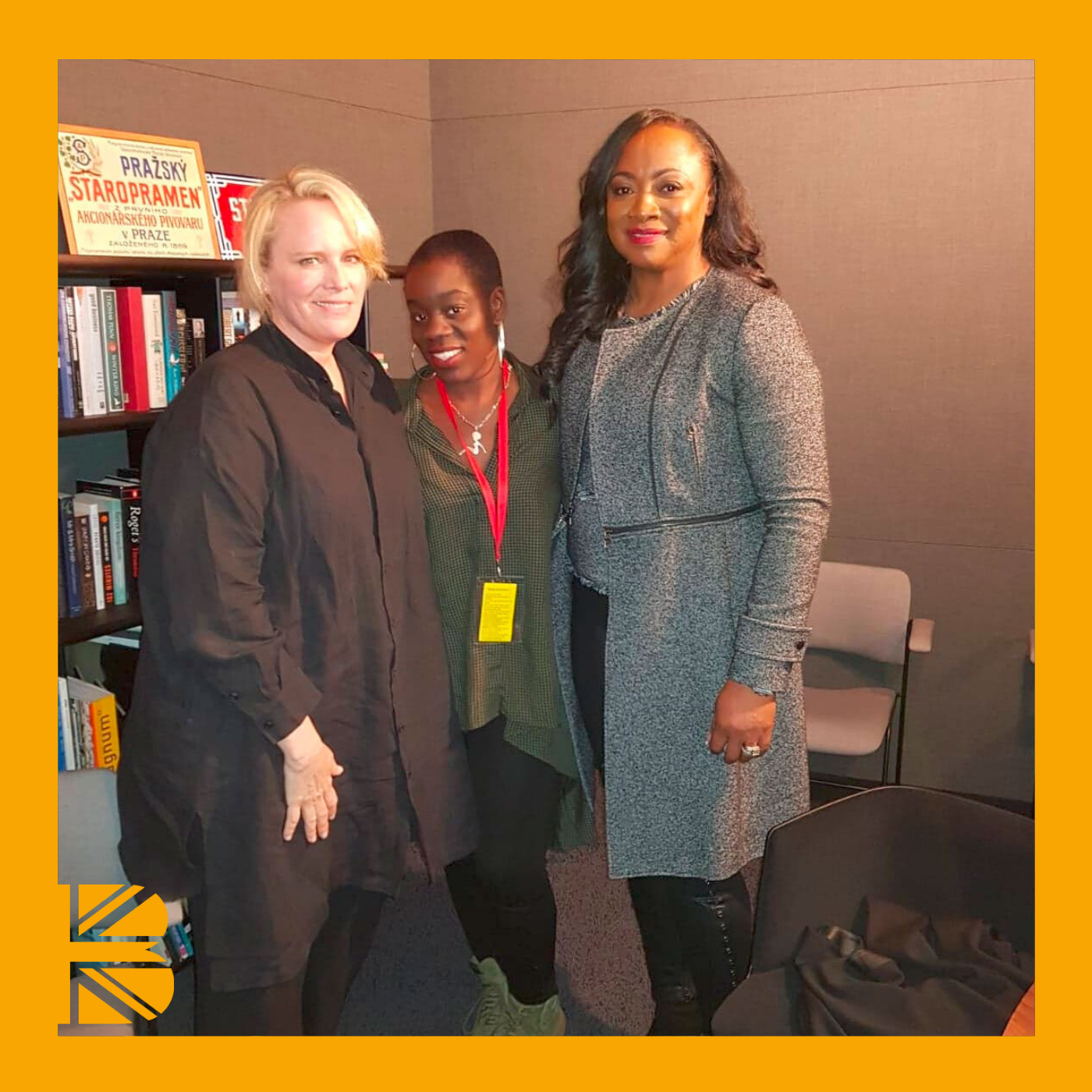 TBB Talks to the producer of documentary 'Whitney', Lisa Erspamer - former executive vice president of programming and development for Oprah Winfrey's OWN network, and the documentary's executive-producer, Patricia Houston, Whitney’s sister in law, friend, and manager about who Whitney's life and how the documentary came to light.

However, as much as she was adored she was also battling many demons stemming from her childhood, leading to a well-publicised drug addiction, which ultimately caused her untimely death.

Landing in cinemas since July 6th, 2018 is a new documentary, simply titled ‘Whitney’ which charts the legend’s pop and personal life journey.