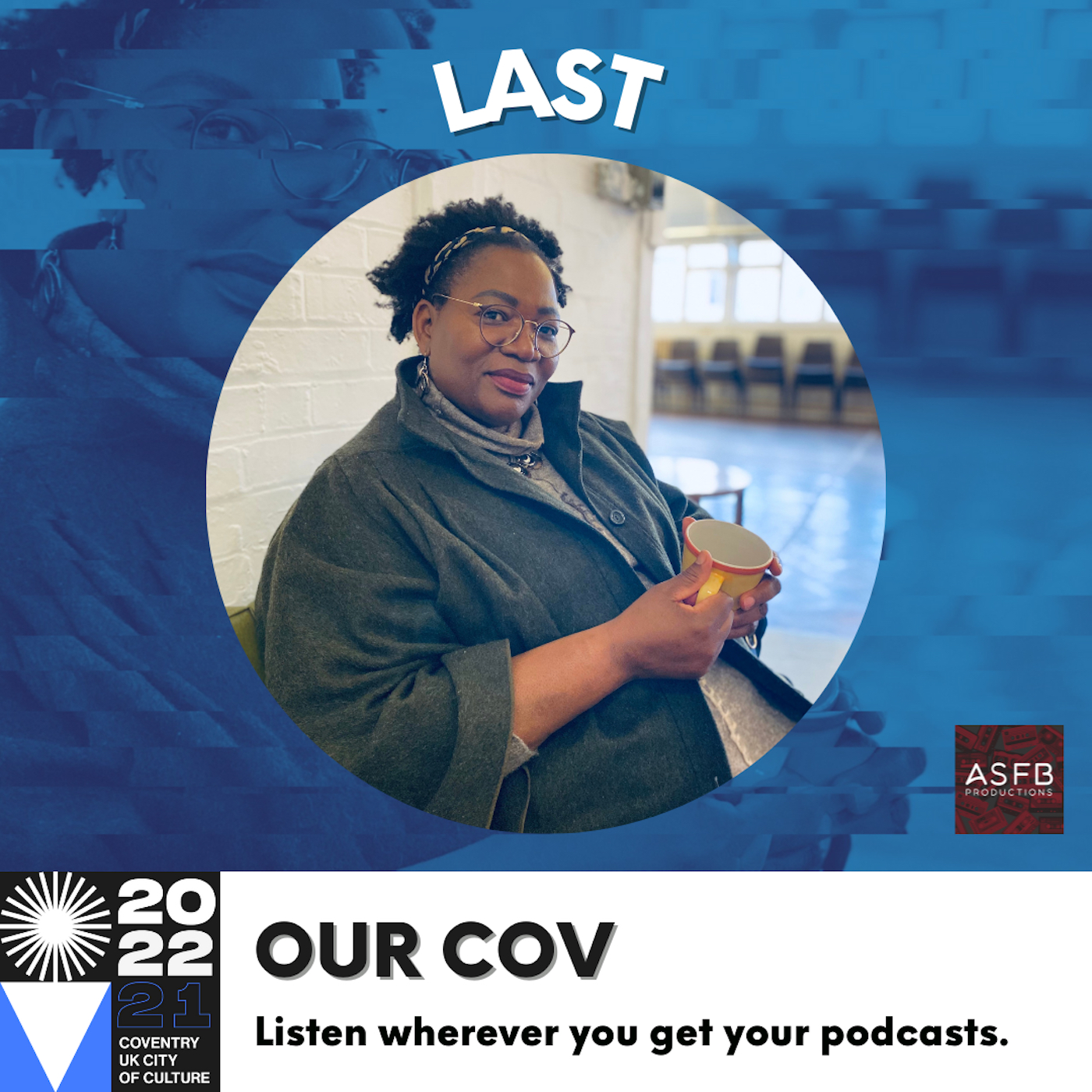 12 years ago Last and her son arrived in Coventry, homeless, seeking refuge. They eventually found a new home in Bannerbrook Park, the former home of Massey Ferguson.

But Last admits she was reluctant to embrace the city at first.

After witnessing pain, anguish and sorrow living in hostels with fellow asylum seekers, Last went on to graduate with the University of Warwick and set up her own company - Inini, which this year has been supported by Coventry City of Culture.

In this episode, over a cup of coffee, we come back to where it started for Last in Coventry - at a social supermarket and food bank, and a venue close to her heart - Foleshill Community Centre.

Features music by Mintakaa. You can hear their songs on Spotify.