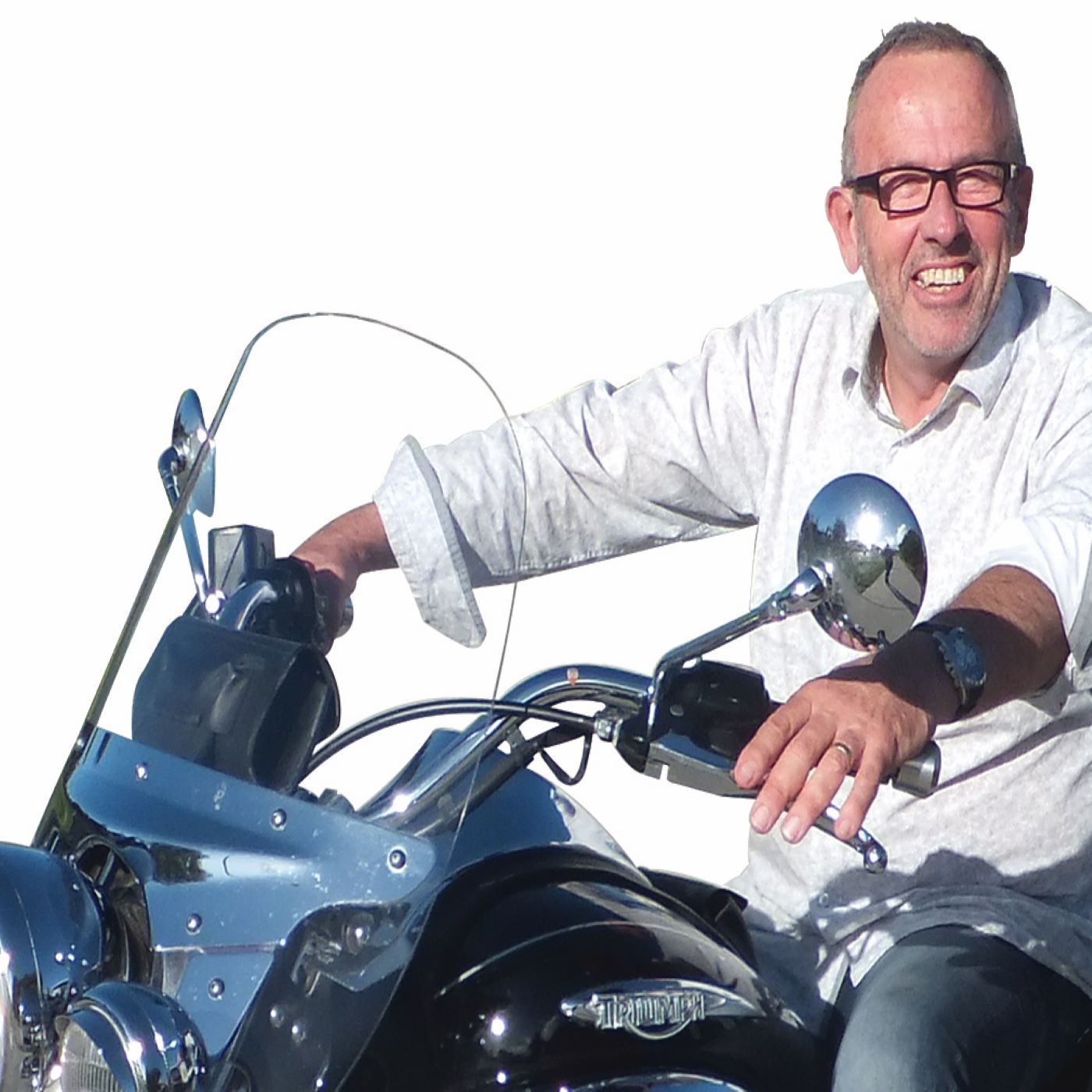 Also best selling author of, ‘The Freedom Diaries’ and ‘Cry the Wounded Land’.

·      When his wife left him, Mark screamed out to God, and to his amazement, God spoke back.

·      God said two things, both of which Mark disagreed with, so he knew it couldn’t be his own mind playing tricks on him; that their separation was his fault and that she would be coming back.

·      Mark discovered that if he wrote down his questions to God, God’s answers would come as he wrote them.

·      People he shared this with tried it themselves and they could hear God speaking back too.

·      Lots of people’s lives got turned around, which annoyed Mark because his life was still a mess, and it was him who seemed to have discovered this.

·      Mark published his conversations with God as a blog and leading Christians around the world encouraged him to publish them in a book.

·      Mark wasn’t keen. People would think he was loopy. Even many Christians don’t believe we can converse back and forth with God.

·      But, God, agreed with those who encouraged him to publish the book, so The Freedom Diaries was born and thousands of copies have sold into the USA, and Europe and it has become a best seller in New Zealand.

·      And then, five years after she left, just like God said she would, Mark’s wife, Miriam, came back.

·      In the six years since then, Mark has published two more books; ‘Cry the Wounded Land’ – conversations with God about the relationship between NZ’s first nations Maori people, the white settlers and the land. And his ebook ‘What they never told you about how to have a back and forth conversation with God like a friend’.

·      Also during that time, Mark and Miriam have taught thousands in churches all over NZ how to have their own back and forth conversations with God.

·      ’11 DAYS’ is a novel based on a true story – the story of how Mark stumbled on a conversation with God at the worst time in his life, and how that lead to restoring his broken marriage and his failed business. It’s a story that has taught thousands to have their own back and forth conversations with God. Marriages have been healed, drug habits busted, families restored, businesses revitalized.

. In their other lives, Mark is an expert advisor to businesses in the area of marketing, sales systemisation and coaching – and Miriam drives big rig trucks.

BACK COVER BLURBS FROM MARK’S OTHER BOOKS

After 37 years of believing in a God who seldom speaks, Mark’s life goes down the plughole in a single day. Worse, he discovers it’s his own doing. Terrified, he screams out to God, just like he did years before when his son and daughter were dying. To his amazement God speaks back. And this time keeps on talking. An unbelievable conversation with God begins. As his life continues to slide into an abyss, Mark is plagued by doubt. Would God really talk to him like this? Worse still he discovers his conversations with God have made him a disappointment to religious people. Thoroughly disillusioned he decides to stop.

But God keeps talking. Every day God turns up and says encouraging and hopeful things to Mark when there is no hope. A growing number of others hear what Mark is doing and try it themselves. Suddenly they too are hearing God speak. The conversation with God begins to spread. Could this be what Isaiah, Jeremiah, David and Paul talked about?

A MAN WHO DOESN’T WANT TO TALK ABOUT THE BLOODY HISTORY OF HIS COUNTRY, DISCOVERS TO HIS HORROR THAT GOD DOES.

One day, without any warning, Mark finds himself in a back and forward conversation with God - about Maori and Pakeha. It takes him completely by surprise. It wasn’t what he and God had started out talking about that morning. When Mark realises where the conversation is going he tries to change the subject, but God keeps bringing the discussion back to the brown and white story.

Mark publishes that conversation and gets a lot of heartfelt responses. Most of them very positive and from brown, black, yellow, red and white, and from all around the world. Many urge him to have other conversations like it. It seems Kiwi’s are not alone in needing to move forward as two or more people on their one land.

Eventually it seems that God is saying to gather all those conversations together in one place to make it easier for people interested in this subject. So here they are – ‘Cry the Wounded Land’ - conversations with God about Maori and Pakeha.

EASY TO FOLLOW LESSONS ON HOW TO HAVE YOUR OWN CONVERSATIONS, BACK AND FORTH WITH GOD.

Including the very popular topics: How to deal with Doubt. What to do if you hear God incorrectly. And how to test the spirits. This FREE ebook includes some of Mark’s conversations with God and the story of how the conversations healed his marriage after five years apart.

The Freedom Diaries will stretch you. It describes Mark’s real life struggle with Doubt as he discovered he could hear God’s voice every day.

This is new and exciting. It’s not the idea of hearing from God that’s new, it’s having conversations back and forth, questions and answers. That’s new for most of us.

I can only ask why no one has ever told me God was this good and this close. I wish I had read this book a long, long time ago.

It’s time for this. John Dawson.

Mark’s unique talks with God in The Freedom Diaries became a series of conversational exchanges well worth listening to. Cry the Wounded Land is an even more searching talk at an even more significant time.

Winkie Pratney. Author of Youth Aflame and The Nature and Character of God.