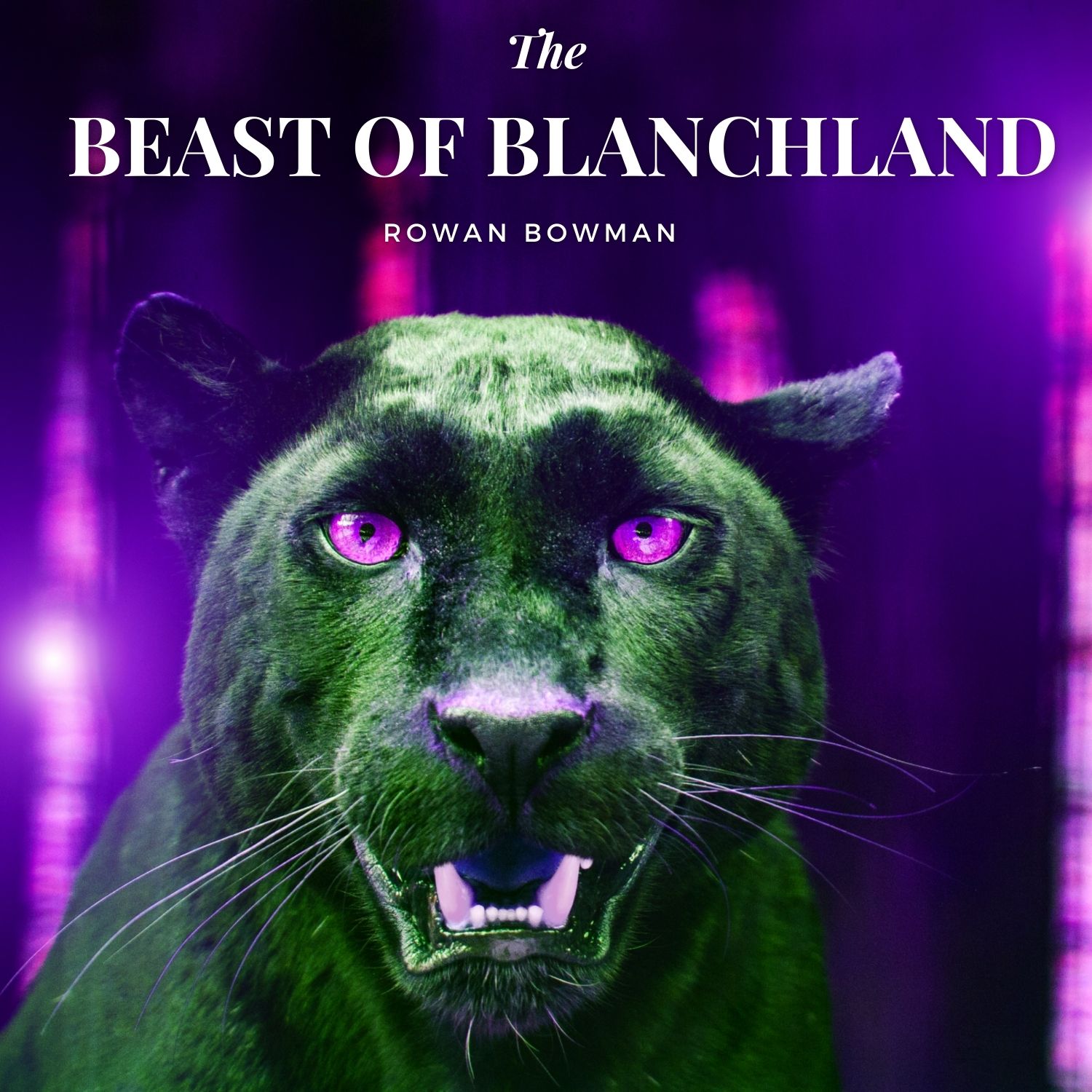 A man driving home on a winter's night thinks he sees a big cat stalking the moor. He crashes his car and then the weirdness really begins. An original story by Northumberland author Rowan Bowman.

Further notes sent me by Rowan after our discussion:

Influences in my writing:

Raymond Chandler. He writes as a film director, intent on the reader seeing the view clearly in front of them.

Daphne du Maurier. Partly because of her sense of place, but also because of the subtlety of the ghosts in some of her stories, Rebecca in particular, the writing is haunted by the melancholy of the nameless narrator, and the actual haunting, the influence that Rebecca has from beyond the grave, is superbly handled. Mandalay was based on du Maurier's own house. I often set books in or around houses I have known intimately.

Shirley Jackson. The best writer of mad protagonists and unreliable witnesses in my opinion.

The first proper ghost story I ever read was A Christmas Carol, I think that's where a lot of people start. As a teenager I suffered from terrible nightmares and took solace in Poe and Lovecraft and progressed to Ray Bradbury (Something Wicked This Way Comes still gives me the shudders). Then I went on to James Herbert, Shirley Jackson and lots of crime stories and thrillers, anything that confirmed it's normal to be scared and okay not to be okay.

Life sorted itself out and I was busy raising my children. The nightmares eased and I read anything I could reach while doing something else. Danielewski's The House of Leaves was the first book in years to actually scare me. I still enjoy Robert Harris thrillers and the Cormoran Strike novels, but I'm back in this stage of my life to seeking out the weird and scary.

Dan Simmons is always a good read, I recommend Drood. The atmosphere is intense and like most of his stories the landscapes suck you in. I enjoyed Michelle Paver's Thin Air, but prefer Dark Matter as a supernatural horror, again the landscape is one of the characters, the real horror in Thin Air comes from mundane self-interested cruelty which rather overshadows the supernatural element for me. The landscape in The Loney is brilliantly evoked. There have been several novels since set around the area, but none capture it in the same way.

My favourite China Meiville novel is The City and The City, its fantastical landscape is so well drawn that it seems more real than room you are sitting in.

The best book I've read since the start of Lockdown has been Piranesi. I loved Johnathon Strange and Mr Norrell; this is very different, but equally good. The reader understands what is going on just before it is revealed, set in a fantasy world that is so well drawn that it's utterly convincing.

If you've ever been asked, 'What is wrong with you?' when admitting to a love of the macabre or frightening, then I recommend Noel Carroll's accessible The Philosophy of Horror (1990) and Lovecraft's collection of essays Supernatural Horror in Literature.

Hope this may be of some interest.

Thank you for reading The Beast of Blanchland.

Get a Free Audiobook
Buy me a Kofi!