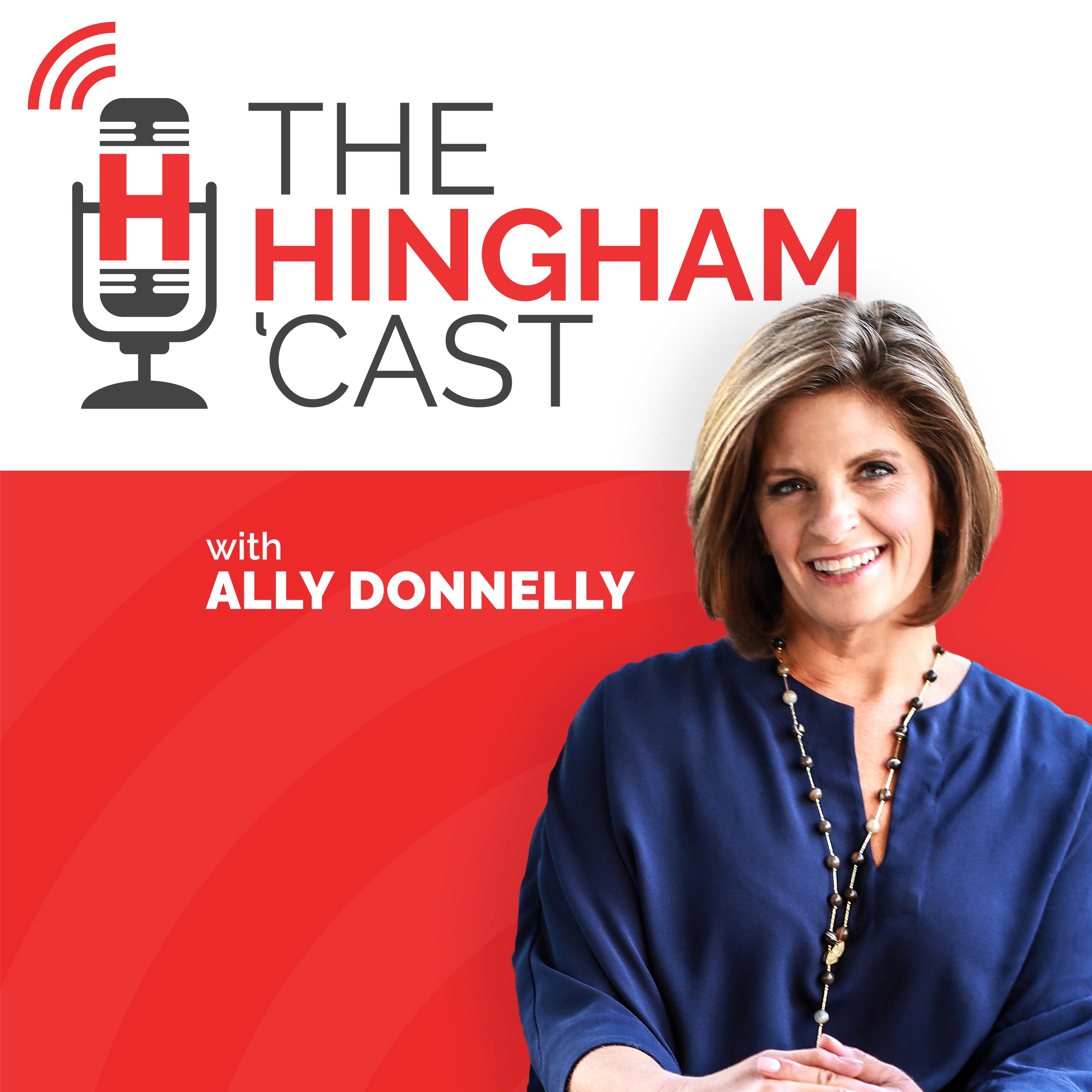 From the White House to the State House leaders are setting goals to combat climate change, but environmentalists say cities and towns need to step up too. Like many communities across the Commonwealth, Hingham does not have a Climate Action Plan, but soon, residents can vote to make one. In this episode we talk with Christin Eigenmann who, for most of her life, didn't think about climate change. But when she moved to Hingham and found a community of green space and abundant wildlife, she wanted to do everything she could to protect it. She shares the small changes her family is making in hopes of making a big difference. We also talk with Kathy Reardon who sits on the town's Climate Action Plan Task Force. We explore how local governments can play a significant role in the fight from greener building codes to electric police cars to using more solar and other renewable energy to heat and cool town buildings. www.thehinghamcast.com or join the conversation on Facebook! https://www.facebook.com/TheHinghamCast