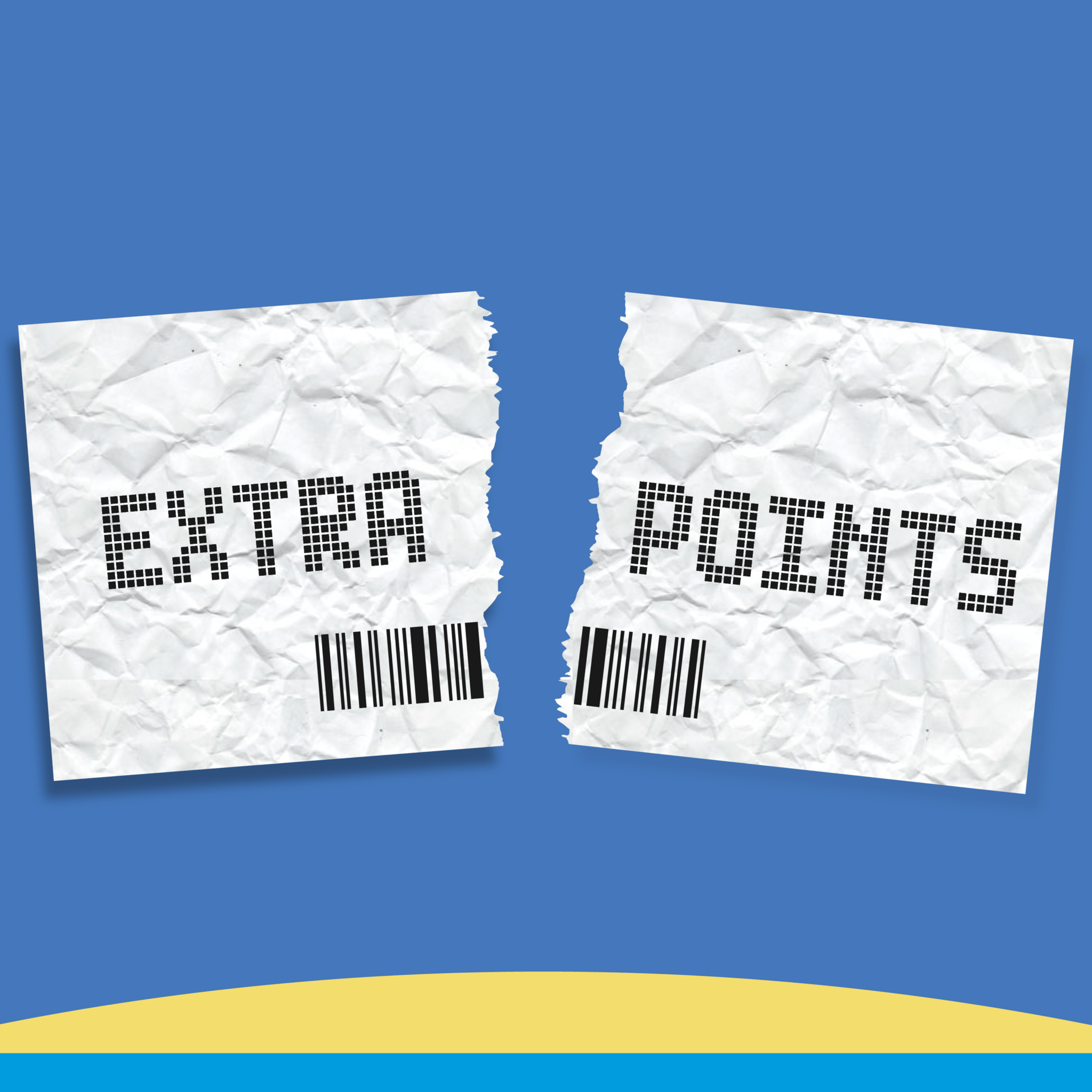 The Extra Point Crew recaps an epic World Series from Kevin Cash’s decision to pull Blake Snell to Justin Turner being pulled because of a positive Covid test. World Series winners and losers plus what would have happened if the series went to a Game 7? Then a Thursday Night football preview of Panthers and Falcons plus a prediction of how many catches will Dez Bryant make with the Ravens. Bo Jackson makes a bold statement on how many yards per game he would get in today’s game. Also, Dave’s dad calls to give him play-by-play of the Penn State/Indiana game he’s already watching.