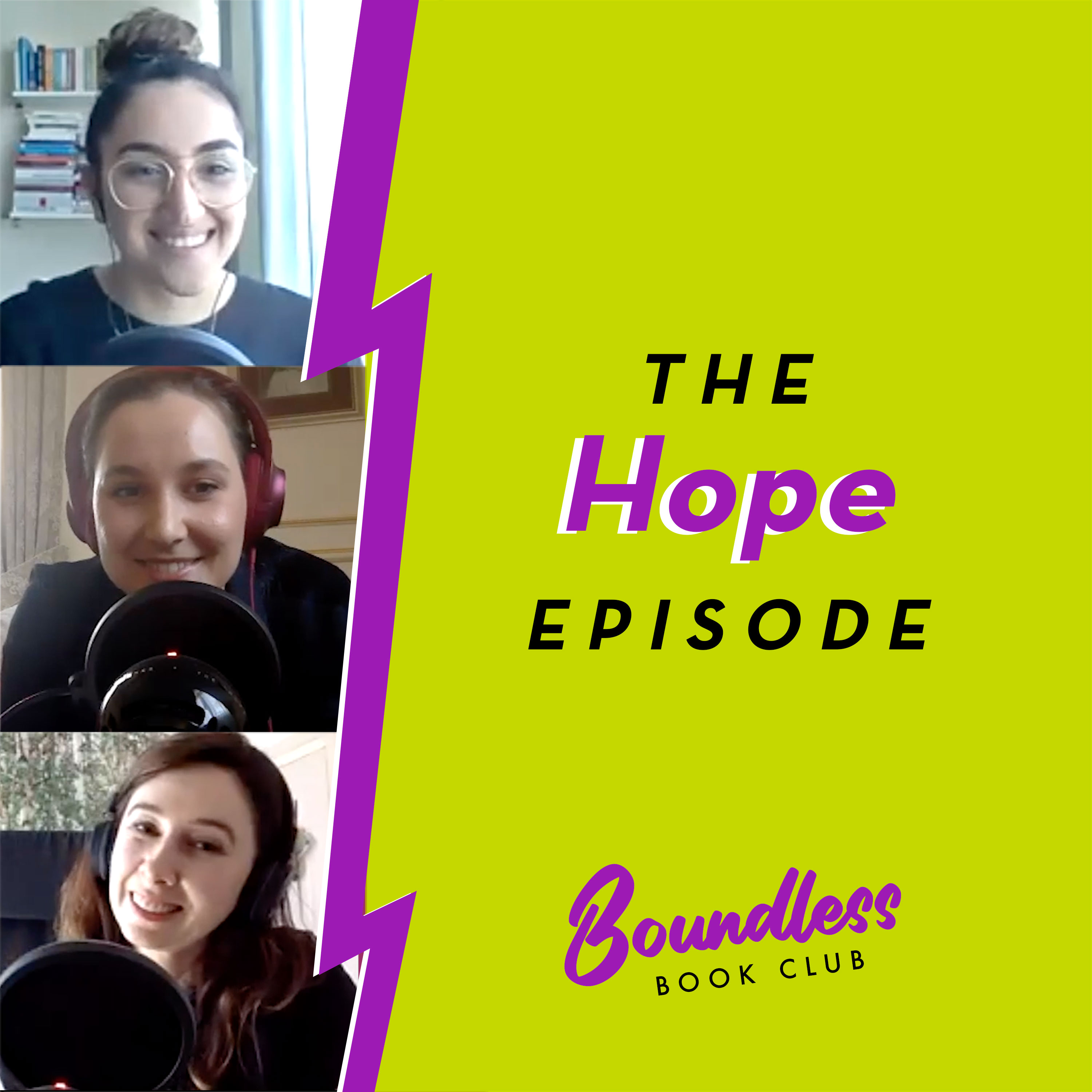 In this episode of the Boundless Book Club from the Emirates Literature Foundation, you’ll find Ahlam, Andrea and Annabelle talking about fiction and non-fiction books that offer hope in dark times, and which might brighten up your own bookshelf. This topic was suggested by a listener, and we do our best to please. You might be surprised by the books that made the list..

Nothing says ‘Hope’ quite like cold, hard, facts and figures that demonstrate how an entire generation of women in the Muslim world entering the workforce have improved their countries’ economies and societies. Andrea shares some dazzling statistics that will make you hopeful for the future in spite of the current news cycle.

Annabelle makes a pit stop recommendation of this breath of fresh air, which debunks the popular school of thought that most of the world’s problems are getting worse. Using clear rational arguments underpinned by facts, we learn to see through our biases to understand what the statistics really tell us.

Thief of Time, by Terry Pratchett

Annabelle finally lands on a Terry Pratchett novel in the ‘Death’ series for her own personal dose of hope. After loving the philosophical clarity with which satirical Grim Reaper ‘Death’ observes humanity in Reaper Man, she decides to find hope in the humour of Thief of Time - a book about what happens when we don’t embrace a bit of chaos in our lives.

The School of Life: An Emotional Education, by Alain de Botton

Ahlam delves into the book that gives her hope in its exploration the contradictory and often confusing emotional baggage of being human. From our need to put down roots to our simultaneous need for the freedom to travel the world, de Botton gives philosophical clarity to otherwise perplexing aspects of the way we live.

How many of us have ever felt hopeless about our finances? This one’s a practical recommendation from Andrea for instilling hope in a more secure financial future rooted in straightforward advice on how to invest your money wisely, on your own without falling prey to bamboozling financial advisors.