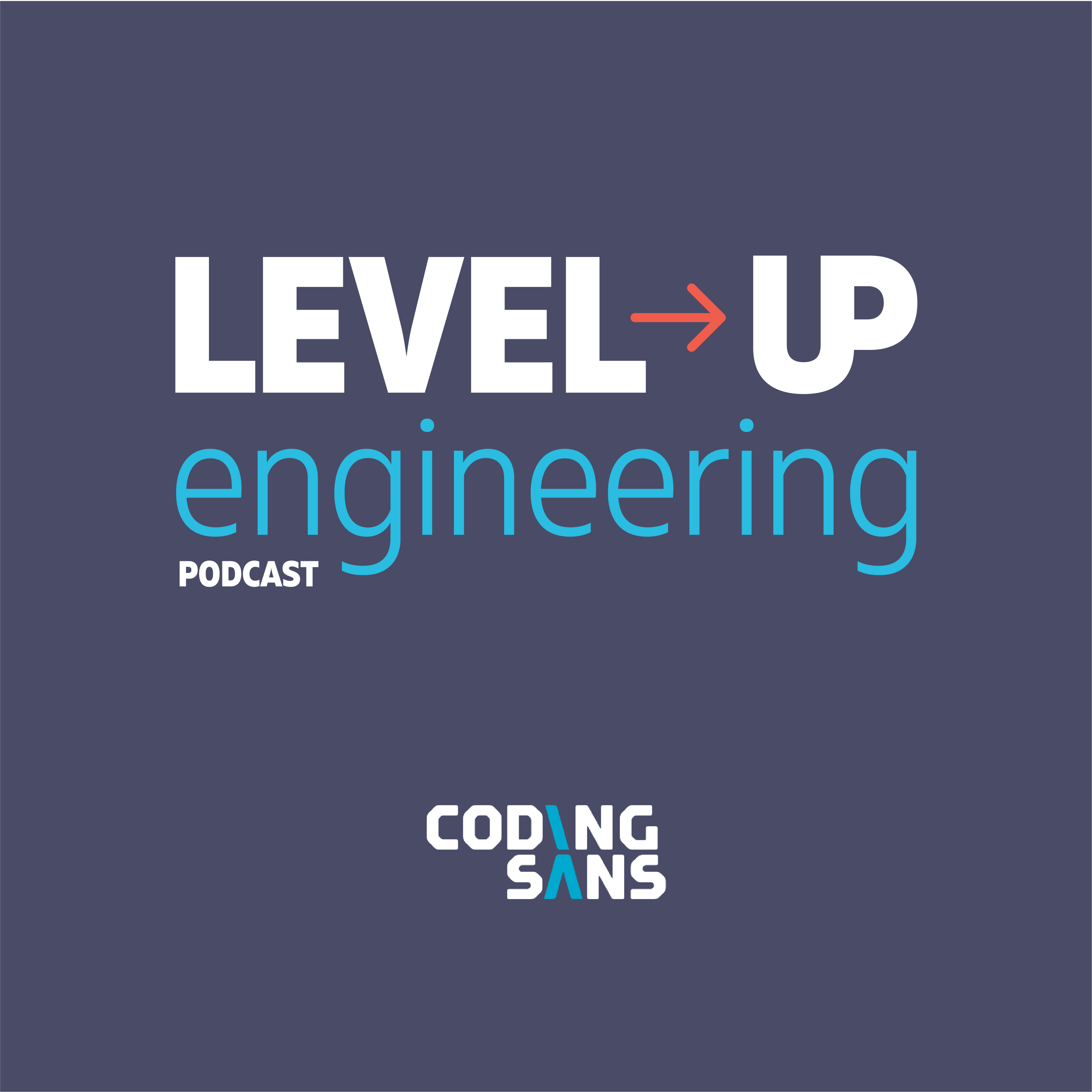 Handling conflicts and giving feedback are two of the most important things a manager needs to do. It has to be a given to lead a productive developer team. So we interviewed Tom Bartel, Engineering Team Leader at trivago to share some of the tips he picked up over the years he spent as a manager.

"At one point I had a new developer join a team of senior developers. The new guy was a junior both in skill level and age. The senior team members were used to each other and worked very well together, but the new guy didn't fit in well.

It was partly the new developer’s fault. Sometimes he joked around in ways that would annoy the others, and didn't take the learning opportunities seriously enough. When his first round of feedback came, it was mostly bad. He didn't see it coming and he was devastated.

I did what I talked about earlier, and got them all in the same room. We had a painful and awkward but ultimately healthy conversation. Everybody got to name what they didn't like about the situation, let it be behaviors or anything else. It resolved some misunderstandings too, because often problems are just that.

I also had a one on one conversation with the new engineer. My expectations were clear: he had to stop with certain behaviors, and he had to take some things more seriously.

To my surprise, he did everything I asked, and turned himself around. He applied himself, and improved the situation dramatically..."

Check out all our episodes!
Subscribe to the Level-up Engineering newsletter!