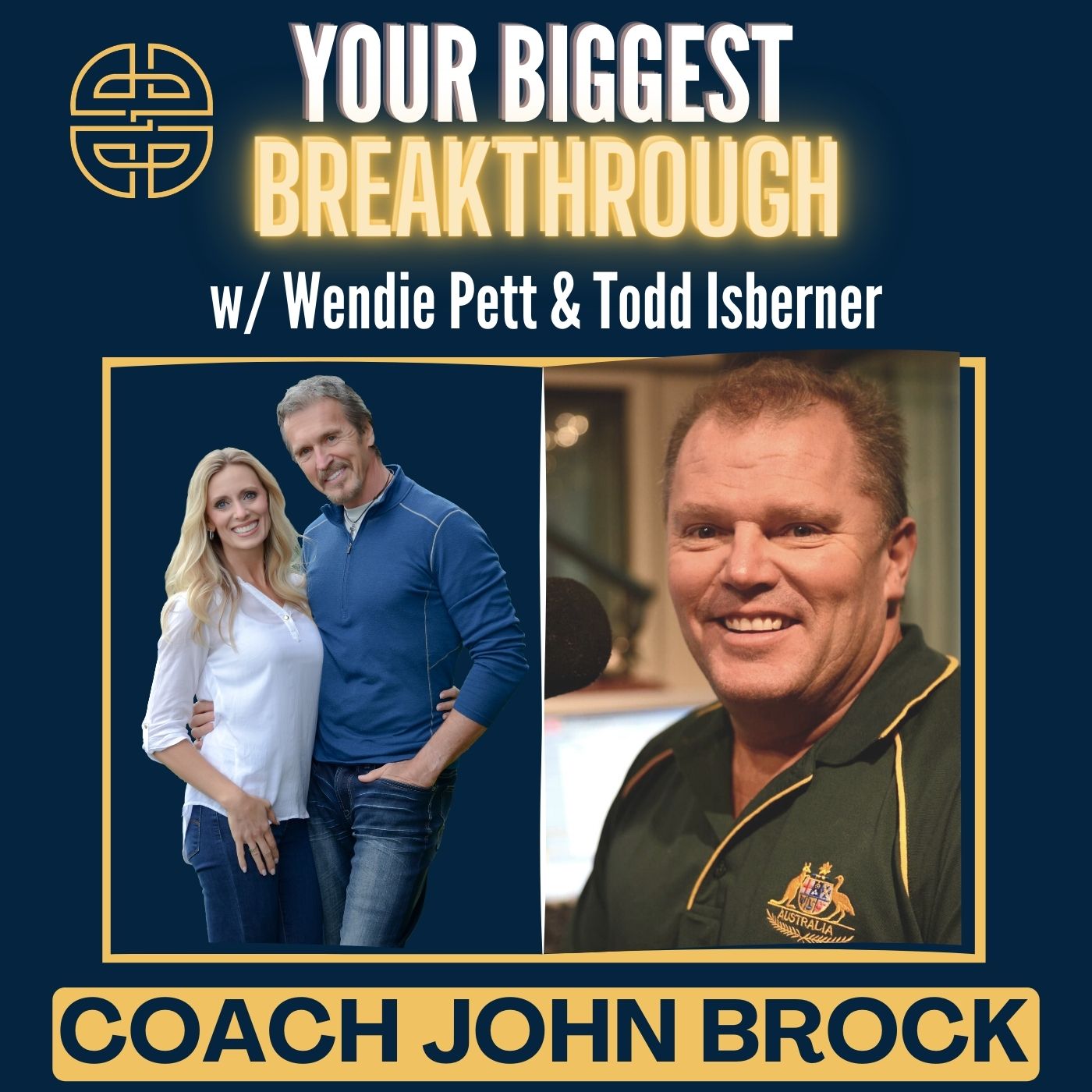 "You can count the number of seeds in an apple, but you can never count how many apples will come from just one seed."

John Brock is the Senior/Teaching Pastor at New Hope Church. For nearly 20 years John has encouraged people with the story of Christ’s Love in his Prodigal journey, challenging the church on God’s mandate of reaching children as well as helping the broken and the poor. Coach strives to lead us all in God’s Word to be more Christ-like while realizing we all – without exception – are humble failures who are nonetheless subject to receiving God’s grace and mercy. His impassioned messages are Bible-based, relevant, and inspiring, whether he is encouraging us to lay down our burdens, share our faith, lift each other up, give of ourselves, lean on each other, or surrender to God.

In 2007, John became the featured teacher at the New Hope Church and later the founding Pastor in 2008. Known as “Coach,” he has also served in men’s, youth and adult ministries at churches in Port Huron, Michigan and Warsaw, Indiana. He is a 1984 graduate of Grand Rapids School of the Bible and Music (Now Cornerstone University), where he was a Bible and Broadcast Major.

John is also a 40-plus year veteran of both Christian and mainstream radio. Since 1988, he has helped in raising money for Christian radio stations and other Christian, non-profit ministries, such as The Salvation Army, Compassion International, K-Love Radio, and United Christian Broadcasters in the U.K. He enjoys training ministries in fundraising, hosts numerous fundraising events around the world, and is a frequent speaker at conferences.

Coach and his wife Heidi were married in 2003 and live in Tawas City with their dog, Radar. Heidi has been involved in church leadership and ministry for over 25 years and has a degree and background in management, marketing and public relations. They have an adult daughter, Ashlee that lives in Missouri.

In our conversation with Coach John, you'll hear:

-How a bowl of Frosted Mini Wheats led to a career in Christian radio...4:50

-Accountability and prayer brings the prodigal son back home...15:52

-The moment John realized the only relationship that really mattered...28:30