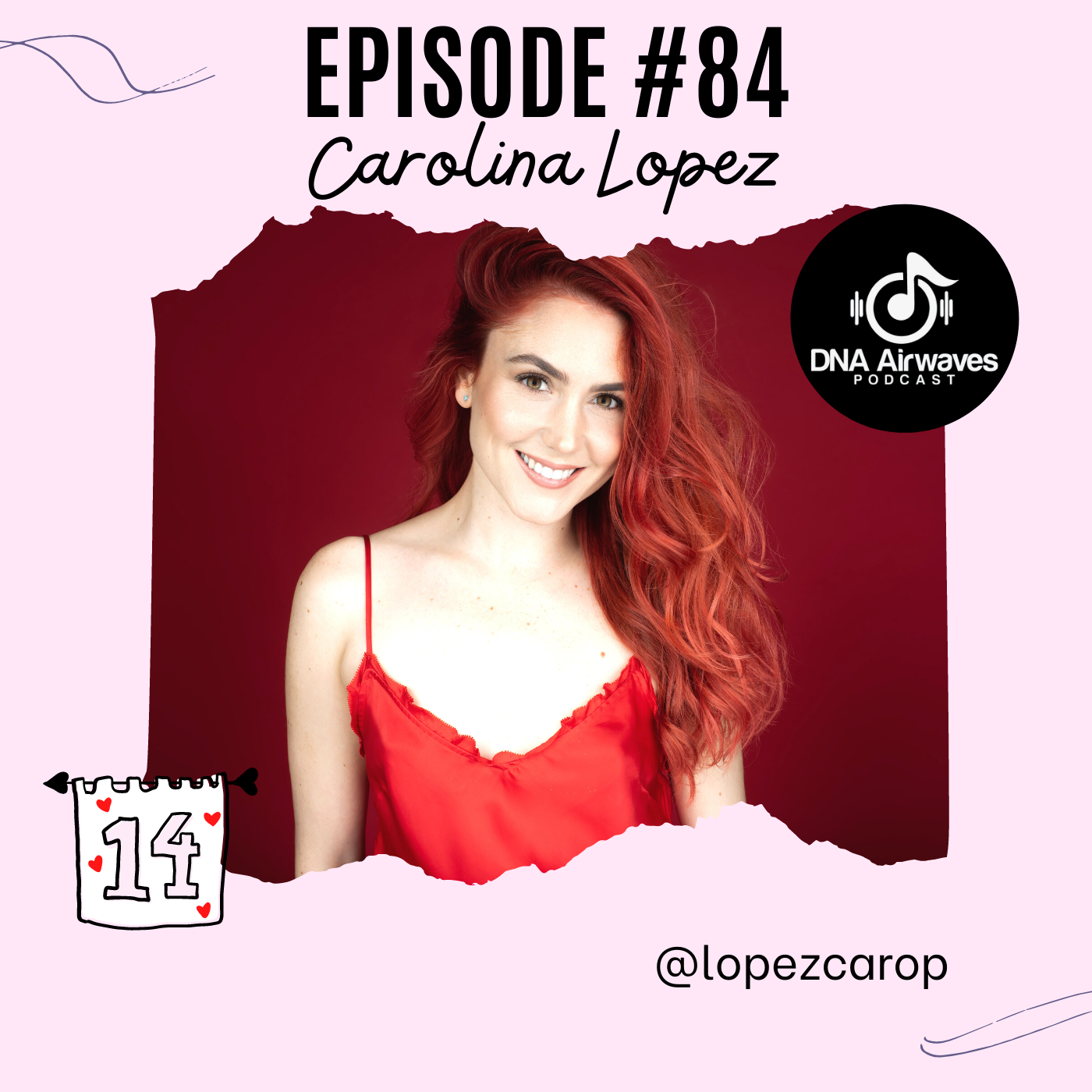 Singer/Actress Carolina Lopez joins the guys for today's episode. Hailing from Medellin, Colombia, Carolina Lopez has earned international recognition as a dynamic and versatile artist, excelling in film and music. With over 25 film and television projects and 5 TV and film nominations in Colombia, she is known for her natural and multifaceted acting. She has also made her mark as a singer-songwriter in recent years, leveraging her cinematic experience from her acting career to bring her music to life with amazing music videos. She has recently earned three nominations at the Canadian International Fashion Film Festival (CANIFFF) in 2020 and 2021 for her two recent songs, “Mundos Paralelos” and “Heroe.” Lopez has just released her fourth single, “El Latin Dance,” which combines Latin dance vibes with a hip hop foundation, describing a budding romance on the dance floor. We sit down in the studio with Carolina and talk about her acting career in Columbia, her decision to move to Toronto, and the origins of her Latin hip-hop vibe. Enjoy responsibly :)

[Don’t forget to check out The DNA Project Merch code “PODCAST” for 20 % off your first purchase!!]