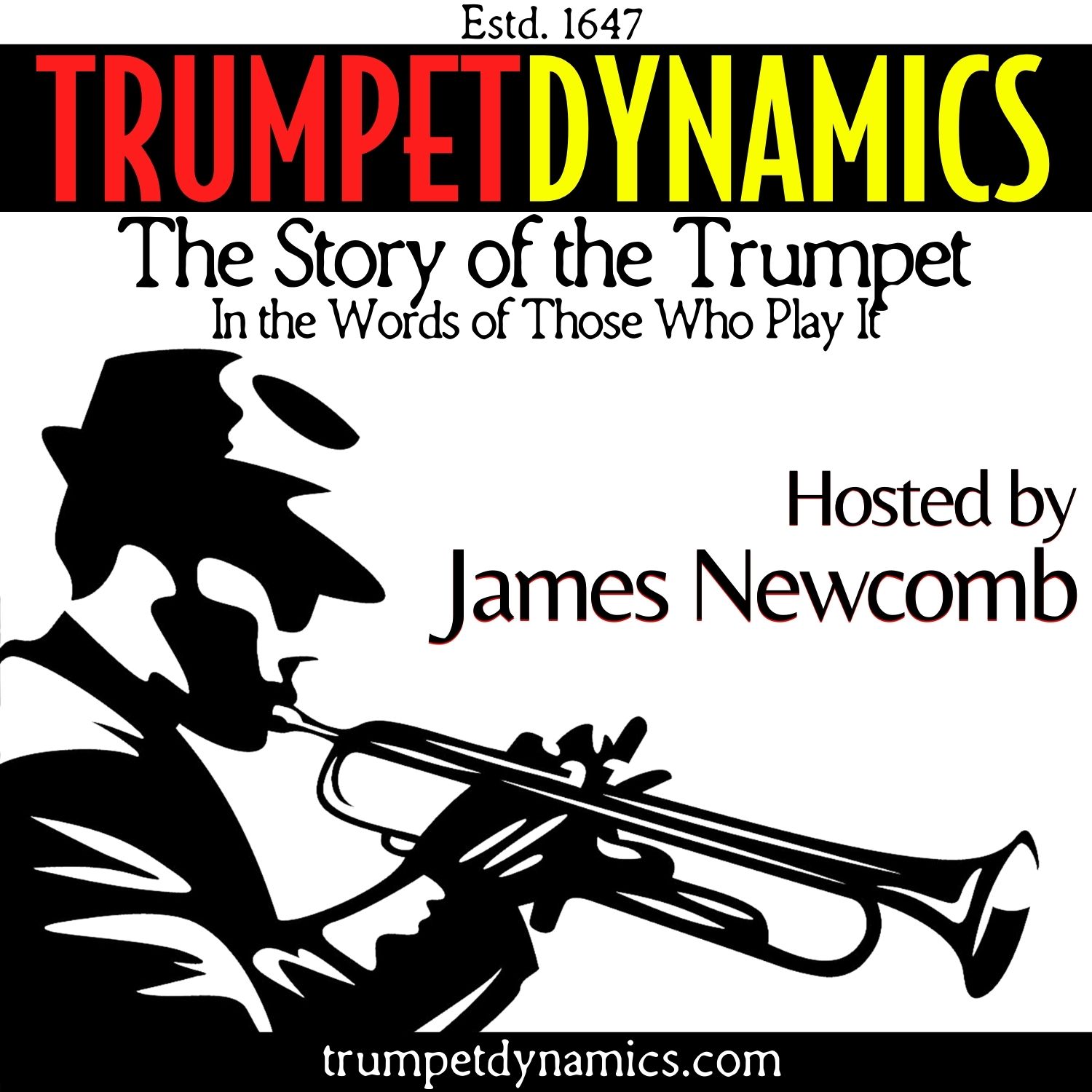 Trumpet has always been part of my life, and even though it's not my main source of income, it's something for which a flame in the inner man continues to burn. So much so that I continue to create new episodes of my Trumpet Dynamics podcast. It's a hobby for the time being, but it is something I do take quite seriously and am ramping things up to release brand new episodes this month.

In the meantime, I've been republishing a series of episodes I recorded in 2017 called Secrets of the Musical Mind. It's rapid fire questions of world-class musicians asking them what are the secrets to performing at a high level day in and day out.

I'm only keeping these episodes up until the new episodes are released, after which they'll go back into the vault for only the True Listeners to partake. So if you want to take in an episode or two, I suggest you hightail it over to trumpetdynamics.com immediately and subscribe on your favorite free podcast player (click or tap the "follow" button on the player to see the options available to subscribe.)