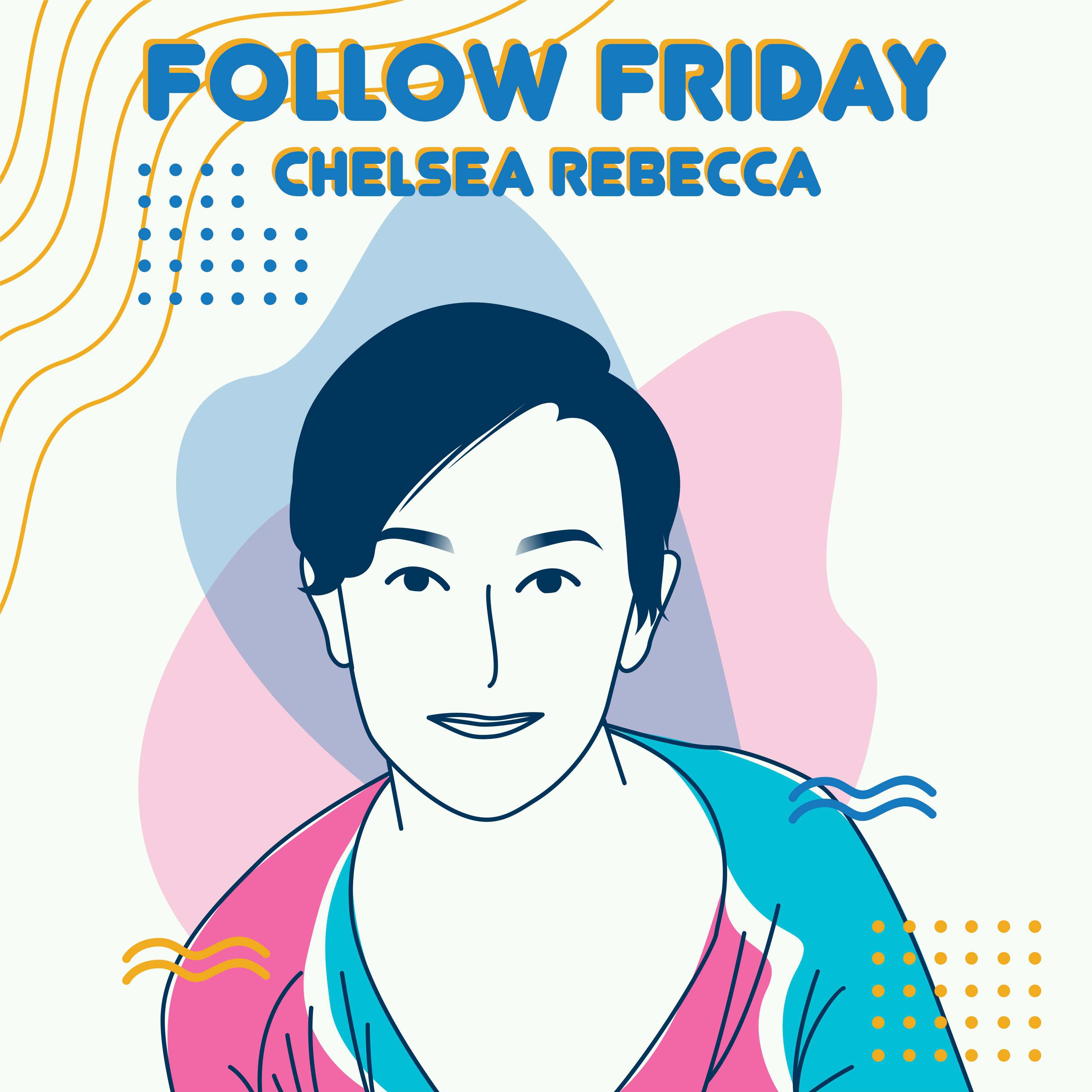 Chelsea Rebecca wants you to know that "people who love horror aren't all total sickos." She's the co-host of the hugely popular YouTube channel Dead Meat, along with her fiancé James Janisse, and previously starred in the comedy-video series Drunk Disney and other shows made by the comedy group Practical Folks.

On this episode of Follow Friday, Rebecca talks with Eric Johnson about the famous horror actor she has a crush on, why she's so transparent about her political leanings online, and the internet "rite of passage" of being strafed by a right-wing quasi-celebrity. Plus: Why it's easier to love pro wrestling when you don't know too much about it.