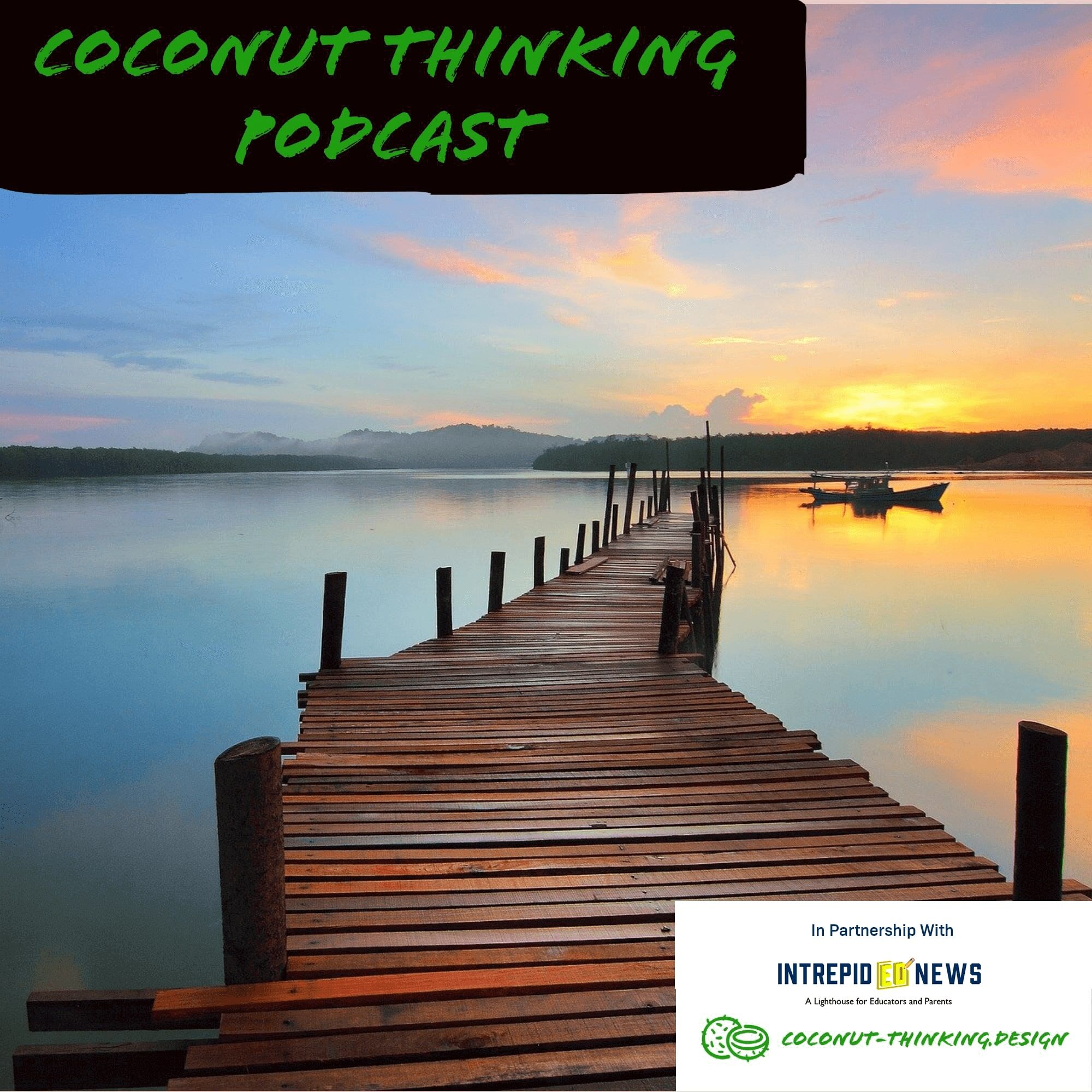 In this episode of the Coconut Thinking podcast (used to be called Meaningful Learning), I speak with Richard Louv. Richard is a journalist and author of ten books. He speaks internationally on nature-deficit disorder, a concept he first introduced in Last Child in the Woods; on the importance of children’s and adults’ exposure to nature for their health, and on the need for environmental protection and preservation for greater access to nature and the health of the Earth.

Richard is the recipient of the national Audubon Medal, the San Diego Zoological Society Conservation Medal; the George B. Rabb Conservation Medal from the Chicago Zoological Society; the International Making Cities Livable Jane Jacobs Award; and the Cox Award, Clemson University’s highest honor for “sustained achievement in public service.” Richard has written for The New York Times, The Washington Post, the Times of London, Orion, Outside and other newspapers and magazines. In this episode, we discuss:

Join us and check out our blog on https://coconut-thinking.design.