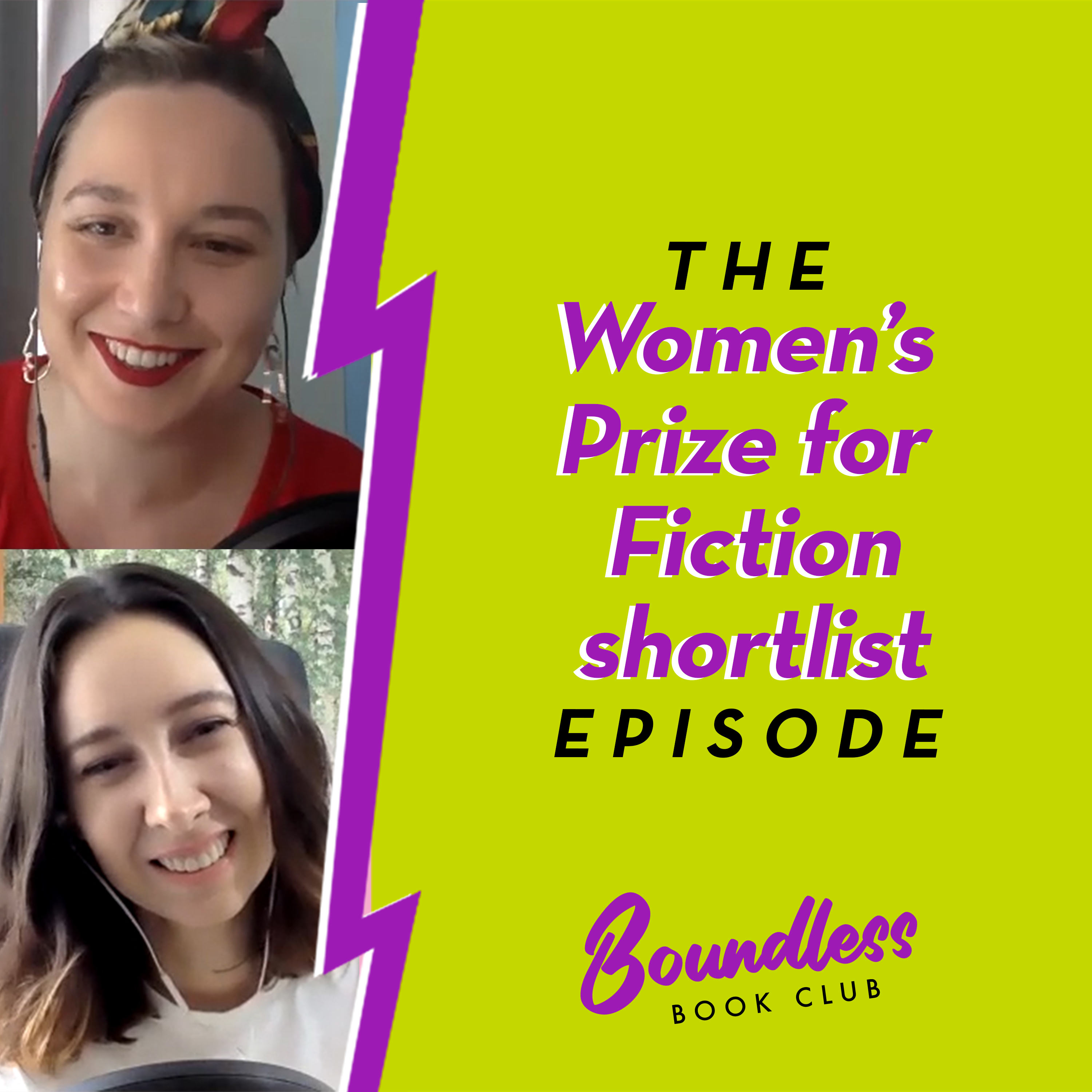 In this episode, Andrea and Annabelle go on a quick pit-stop tour of the six novels on the Women's Prize for Fiction shortlist - you can expect everything from a mystery story in an ocean-filled mansion to cautionary tales in Barbados, with a side helping of fun facts about authors, and a weird story about what watching The Exorcist 72 times does to a man.

Don't miss our Festival podcast where you can listen to fantastic writers including Amin Maalouf, Elif Shafak, Malala, and Ian Rankin. Tune in to the Best of Emirates LitFest https://emirateslitfest-podcast.captivate.fm/listen

Piranesi lives in a house so vast it has weather systems and tides, with one other nameless person, aptly titled 'The Other'. It's weird, and wonderful, and full of intrigue and Annabelle might start a fan club for the book, which also featured on our Best Books of the Year episode with Mark Fiddes.

The Vanishing Half by Brit Bennett

Andrea's favourite on the list is a multigenerational fiction tale about the ramifications of pretending to be something that you're not, which explores the lives of two twin sisters  in the US from the 1950s to 1990s - one who lives life as a black woman, and one who 'passes' for white. This also featured on 'And the Award for the Best Supporting Character Goes To' episode with Jasper Fforde.

A PhD student navigates scientific research into the opioid addiction that took her brother's life while grappling with the fraught relationship she has with her Ghanian Mum who feels out of place in Huntsville, Alabama.

No One is Talking About This by Patricia Lockwood

A tale of two halves with an experimental first act that reads in the style of a twitter thread with plenty of wit and internet-savvy humour. It jerks you in a completely different narrative direction in the second half when tragedy strikes the title character IRL.

Two impoverished twins barely scrape together an existence in their crumbling home until the death of their mum reveals secrets that make them question everything they've ever known.

How the One-Armed Sister Sweeps Her House by Cherie Jones

There is trouble in paradise in this Barbados-set story of three marriages, a cautionary tale, and the sacrifices that some women make to survive.