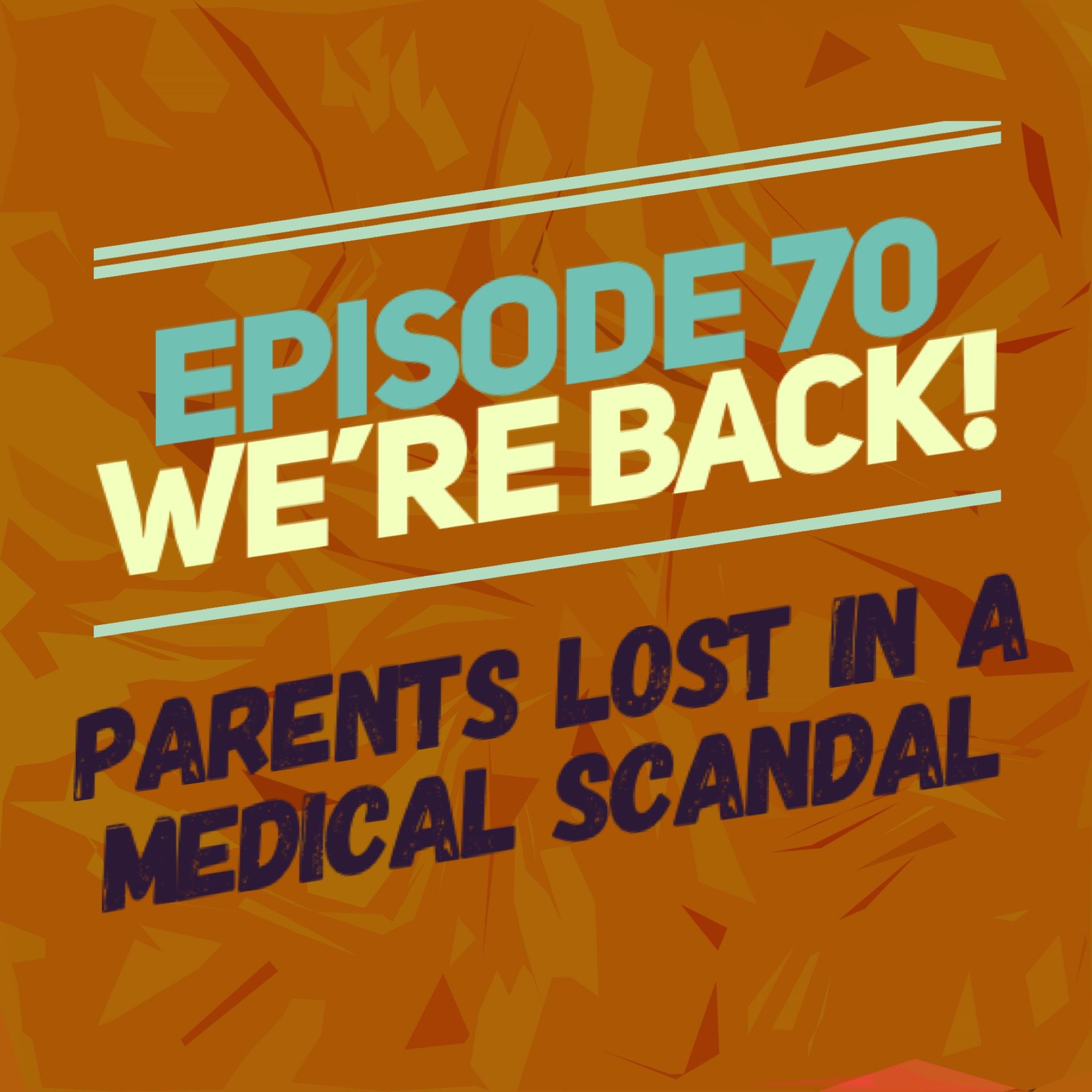 We’re back! Sasha and Stella update listeners with how they’ve spent their six-week break and jump right into discussing the plight of parents whose kids are experiencing gender distress. The first-ever in-person Wider Lens retreat for parents was held in Maryland in March 2022. This was a profound experience for the attendees and also for Sasha and Stella, who reflect today upon the common themes picked up at the retreat. These include medical negligence, parental guilt, and the transformative and comforting power of connection that emerged between parents who truly understand each other. Forthcoming plans for Season Two are also highlighted in this episode.