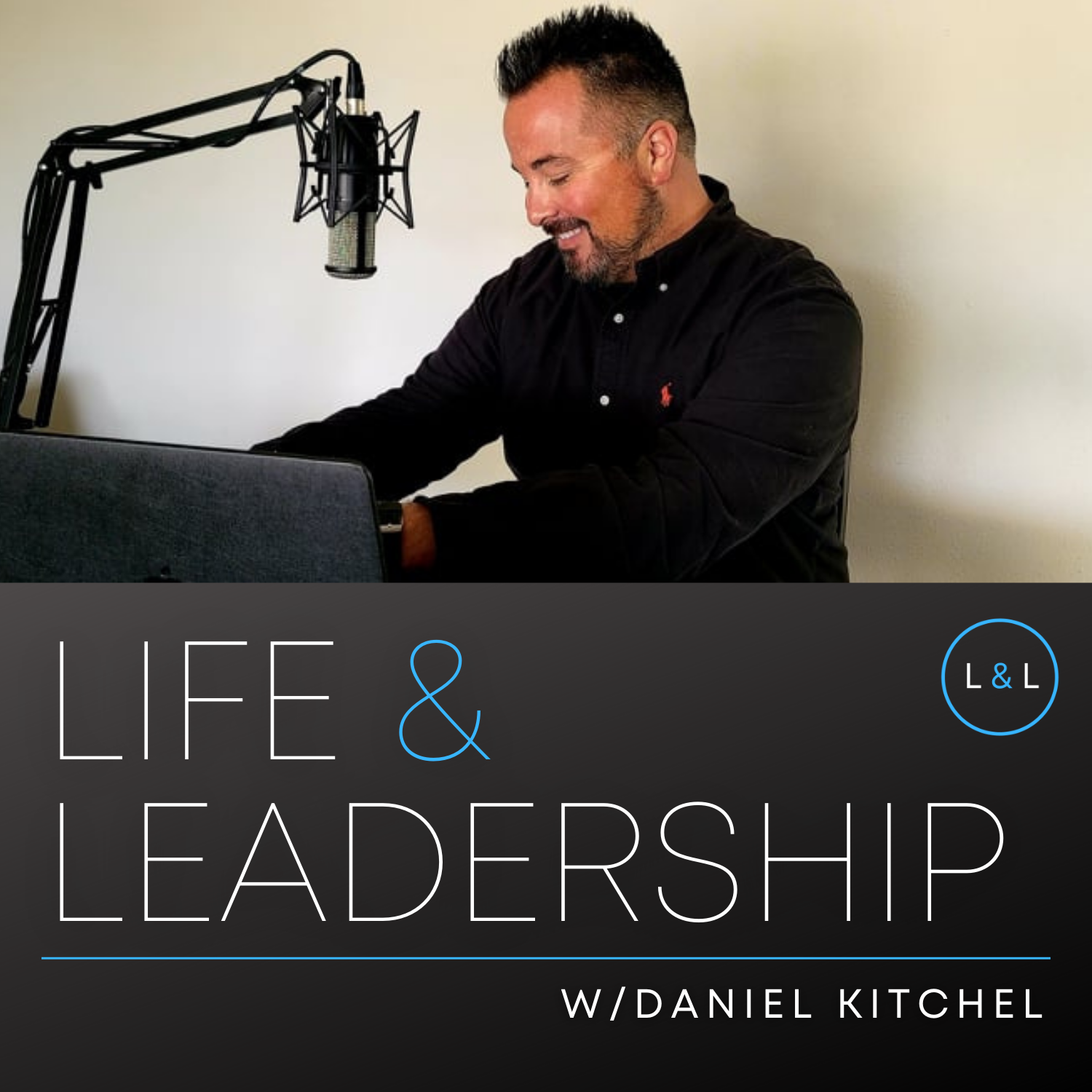 Jack Spates was the Head Wrestling Coach at the University of Oklahoma for 18 years. During that time, he was named National Coach of the Year in 2006 and Big 12 Coach of the Year three times. Coach Spates developed several National Champions and dozens of All-Americans in his lifetime. His path of success includes coaching stops at Pittsburgh, West Point, and Cornell.

While his success as a wrestling coach was known all over the nation, his personal life was collapsing and eventually would be in shambles. With stunning honesty, Jack will walk us through the darkest, ugliest, and loneliest times of his life. Through the prayers of many and God pursuing his heart, redemption would happen. Jack's story proves that there is life after everything falls apart, and you can discover faith through failure.

Faith & Wrestling: How the Role of a Wrestler Mirrors the Christian Life by Michael Fessler

Want to read the transcript of the show? Click here!