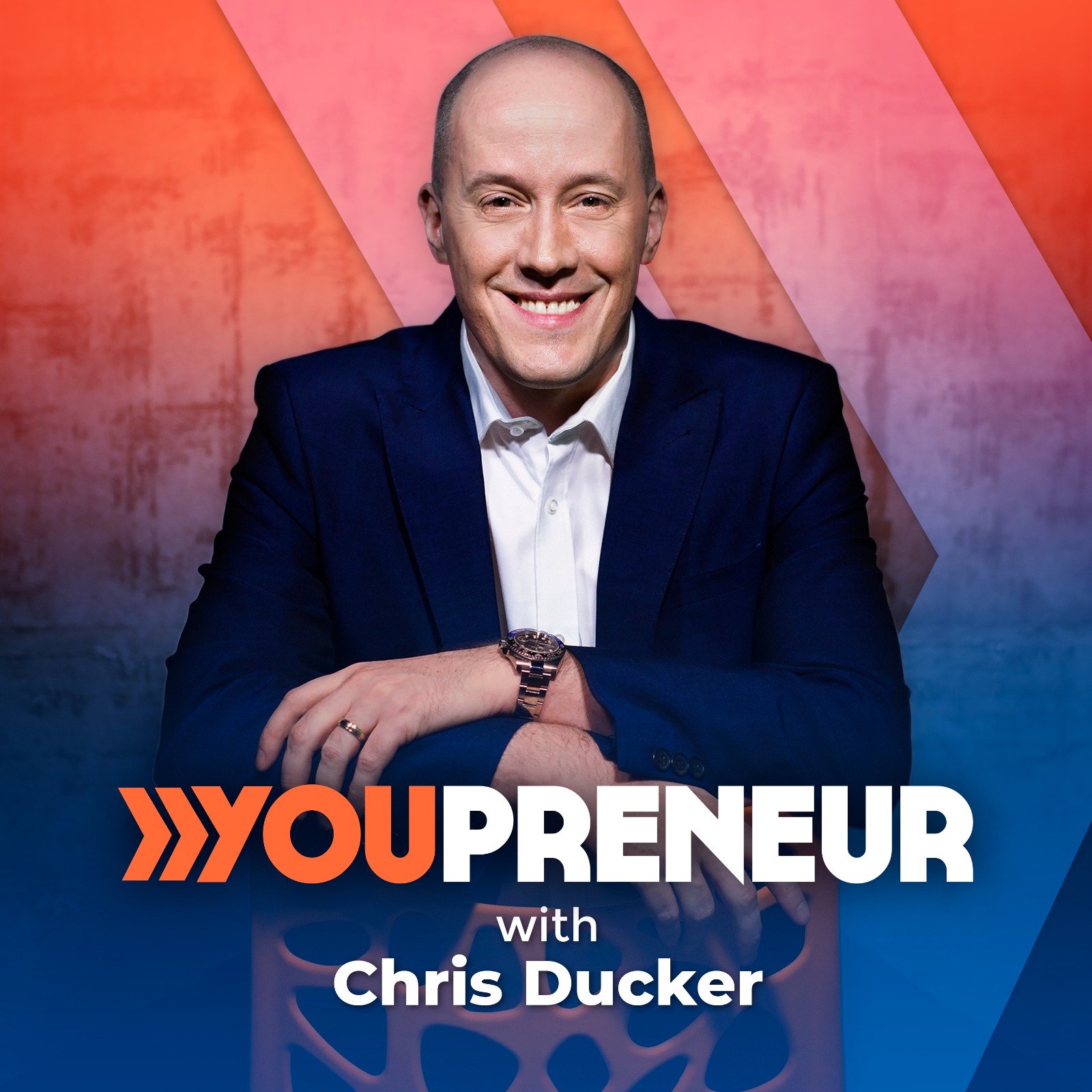 Unless you've been living in a cave for the last 5+ years, you know our guest for today's show, Ramit Sethi. Ramit is a New York Times best-selling author, online marketing genius and blogger extraordinaire at his site, I Will Teach You to Be Rich.

At his site and through his courses, particularly his 'Zero to Launch', Ramit has helped tens of thousands of people break away from their 9 to 5 grind. On today's show he shares the wisdom he's learned about launching an online business including his testing strategies, mistakes he's made and who does, or doesn't need to get involved with his incredibly successful training.

Ramit wasn't always an ultra-successful online entrepreneur and he talks candidly about the mistakes he's made and the lessons he's learned from them. One of his testing strategies, something he learned the hard way, is to optimize your product and your launch for learning - not just selling! In other words, when you release a product you should be aiming to learn from the experience of doing so and you should not be focused on revenue.

Ramit also talks about a mistake he made with another product, and how he turned that mistake into a program that today has earned him $500k. When he initially launched this program people bought, but then began asking for refunds within hours of their purchase.

With some digging he and his team found they had marketed the course incorrectly. They steered it in a new direction and it became successful. The lesson to learn? If someone doesn't buy from you it is NOT a failure, it's a test.

We talk about a great deal more on this show, including selling triggers and how to know if people will buy from you before you launch, but one final topic we'll touch on is who will and who won't benefit from Ramit's bestselling training course, Zero to Launch.

Ramit really brought the house down on this show, it was a thrill to have him come on and share his pearls of wisdom. Be sure to get out your notebooks when you download this episode, and a big thank you to all of you for listening, see you next time!

Essential Learning Points From This Episode:

Important Links & Mentions From This Episode:

Thank You for Tuning In!

There are a lot of podcasts you could be tuning into today, but you chose mine, and I'm grateful for that. If you enjoyed today's show, please share it by using the social media buttons you see at the top and bottom of this page.

Also, kindly consider taking the 60-seconds it takes to leave an honest review and rating for the podcast on iTunes, they're extremely helpful when it comes to the ranking of the show and you can bet that I read every single one of them personally!

Lastly, don’t forget to subscribe to the podcast on iTunes, to get automatic updates every time a new episode goes live!