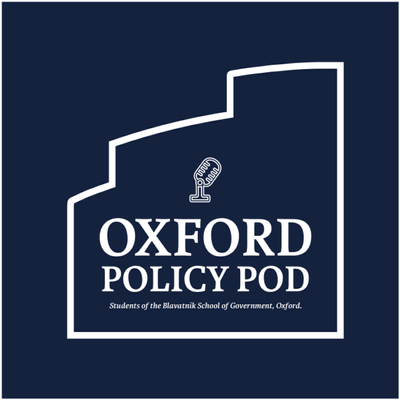 What happened in Lebanon?

On 4 August 2020, a massive explosion rocked Lebanon. The explosion, caused by a huge stockpile of ammonium nitrate stored unsafely in the port, devastated the capital, Beirut and left least 204 dead and 6,500 injured. Amid growing anger at years of corruption and mismanagement, the government resigned. Three months after the explosion, as the palpable anger and frustration at a failing state a moment of reckoning? On this episode Suta Kavari talks to Melanie Cremona about whether Lebanon is on the precipice of disaster?