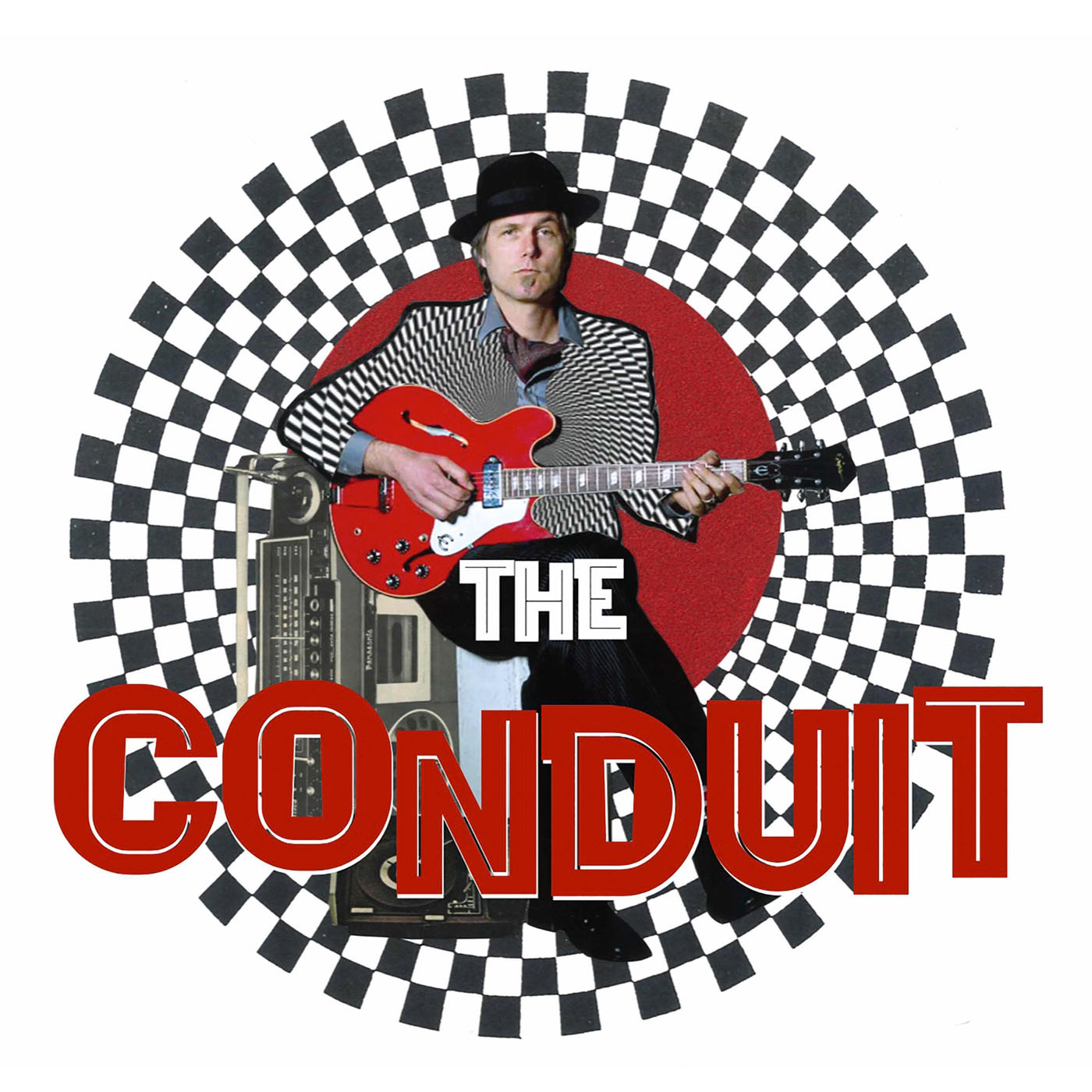 Growing up in a mixed neighborhood during the ’60s and ’70s had a significant influence on Mario Caldato’s Jr. musical style. Living in the golden age of music, he delved into the many different types through his AM radio, which eventually led him to start playing in his first band. The rush he experienced playing live cemented his passion for the art form, and he continued experimenting with different sounds and instruments. As he got older, he became interested in the technical and production side of music, and it is all history from there.

Today, Mario Caldato Jr., is a music producer, engineer, record collector, and selector who owns and runs MCJ Studios. He is most renowned for his work as a producer for Beastie Boys, which catapulted his career. He has since worked with many more top names in the industry, such as Young MC, Mellow Man Ace, Tone Lōc, and many more. Mario and Beastie Boys struck a bond, becoming close friends while working together, something he is incredibly grateful for. Mario is continually sharing his musical talents with other artists to help elevate their work and get them on the path to success. In our conversation, he gives an overview of his life growing up and his professional journey to where he is today.

We start our conversation by hearing about his musical influence growing up, how his neighborhood impacted his taste in music, his love for AM radio, the experience of his first concert, and why headphones changed his appreciation for music. We discuss the message in the music of the ‘60s and ‘70s, when he first became interested in the technical side of music, what it was like playing gigs in the early days, what he learned from playing in a club, and his first co-production. We also talk about how hip-hop brings music together, setting up recording studios with almost nothing, when to use musicians for recording, and how he helped find an incredible collection of tapes. Adjust your antennae, sit back, relax, and tune in for a one-of-a-kind conversation with Mario Caldato Jr.!