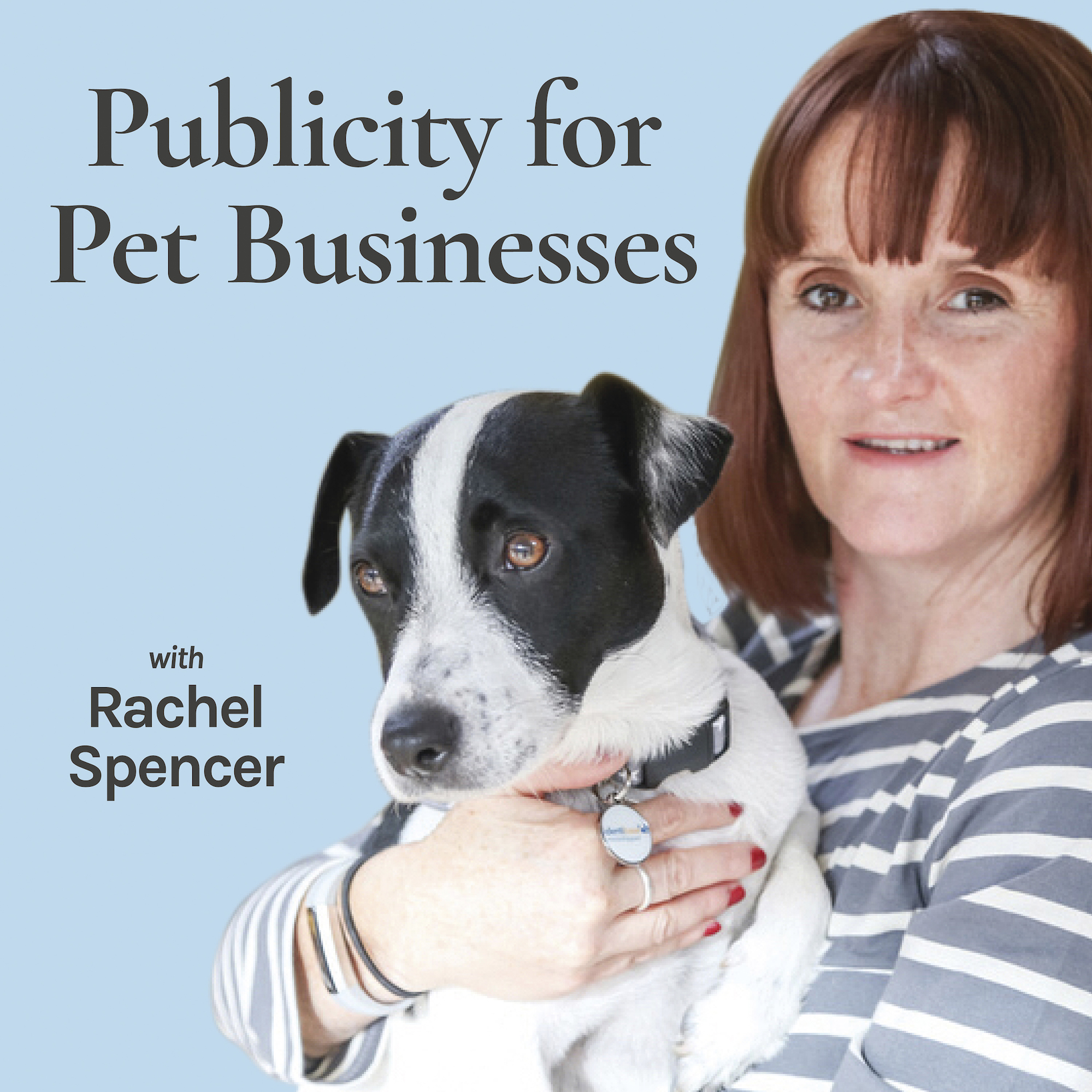 How losing her job in lockdown inspired Lisette to start DoggyLottery

You can't help but be moved when you hear of the plight of rescue centres across the UK who are struggling for funding.

And when Lisette Van Riel lost her job at the start of lockdown she decided she wanted to take action to support shelters.

She’d been working in marketing and after adopting her dog Beautie from a shelter in Dubai, she started researching about the situations dogs in rescues faced.

Heartbroken at the lack of funding and the many thousands of dogs needing homes, she teamed up with her cousin Lee Brown and founded DoggyLottery.

That was back in July 2020 and since then DoggyLottery has raised £19,000 and helped 45 small, independent rescues across the UK.

Lisette has worked so hard on raising the profile of DoggyLottery so they can help more dogs and in this episode she shares lots of information on how to secure publicity.

From knock backs to winning awards from Theo Paphitis, Lisette has so much determination and what she's doing is incredible.

Key timings and topics in this episode:

2.14 - Lisette’s background in marketing before she decided to set up DoggyLottery

3.21 - How working at the Animal Action shelter led Lisette to adopt Beautie

5.01 - Researching the issues faced by rescue dogs and how that made Lisette want to make a change

5.18 - Coming up with the idea for DoggyLottery with her cousin Lee Brown

7.39 - Bringing Beautie back from Dubai and what life is like for her now in the UK

10.38 - Making DoggyLottery a reality and how Lisette worked full time and on her not-for-profit in every spare moment

14.49 - Why rescues need so much support at the moment particularly after the pandemic

15.01 - How lots of the funding goes towards vet bills, neutering

16.14 - Some of the challenges Lisette and Lee faced at the beginning - particularly as a non-profit trying to raise money they still fall under gambling laws

17.21 - Why it was even a struggle to get rescues on board at the beginning

18.14 - Some of the heartwarming stories from the rescues

20.45 - How Lisette went about getting the DoggyLottery message out there on social media, particularly on Facebook

24.11 - Appearing in the Yorkshire Post, Pet Gazette, The Dogvine and other titles and the impact on fundraising

27.05 - How Lisette coped with the knock backs when she pitched to the media and kept going

29.54 - Why it’s key to share your personal story when pitching to the media

30.21 - What’s next for DoggyLottery and Lisette’s mission to help every small rescue in the UK

Lee in the Portsmouth News