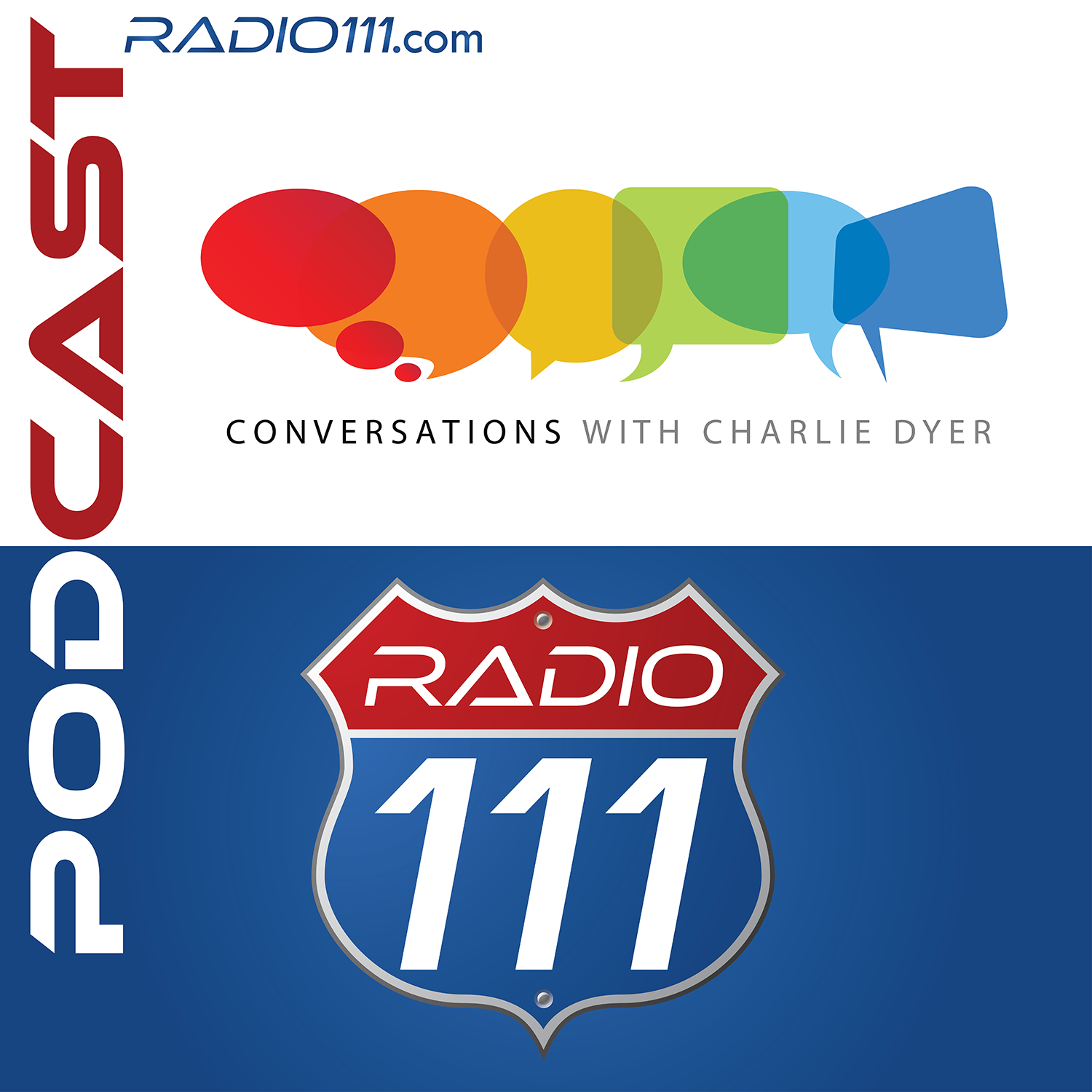 As a child, Eric Borsuk wanted to be an FBI agent. But, he wound up becoming a criminal instead. Disillusioned with his freshman year of college, along with two of his childhood friends they were determined to escape from their mundane Middle-American existences.  The three hatched a plan to steal millions of dollars’ worth of art work and rare manuscripts from a university museum.  Sounds like something out of a Hollywood heist movie.  Truth, as they say, is stranger than fiction, as you'll read in Eric's book, American Animals: A True Crime Memoir.