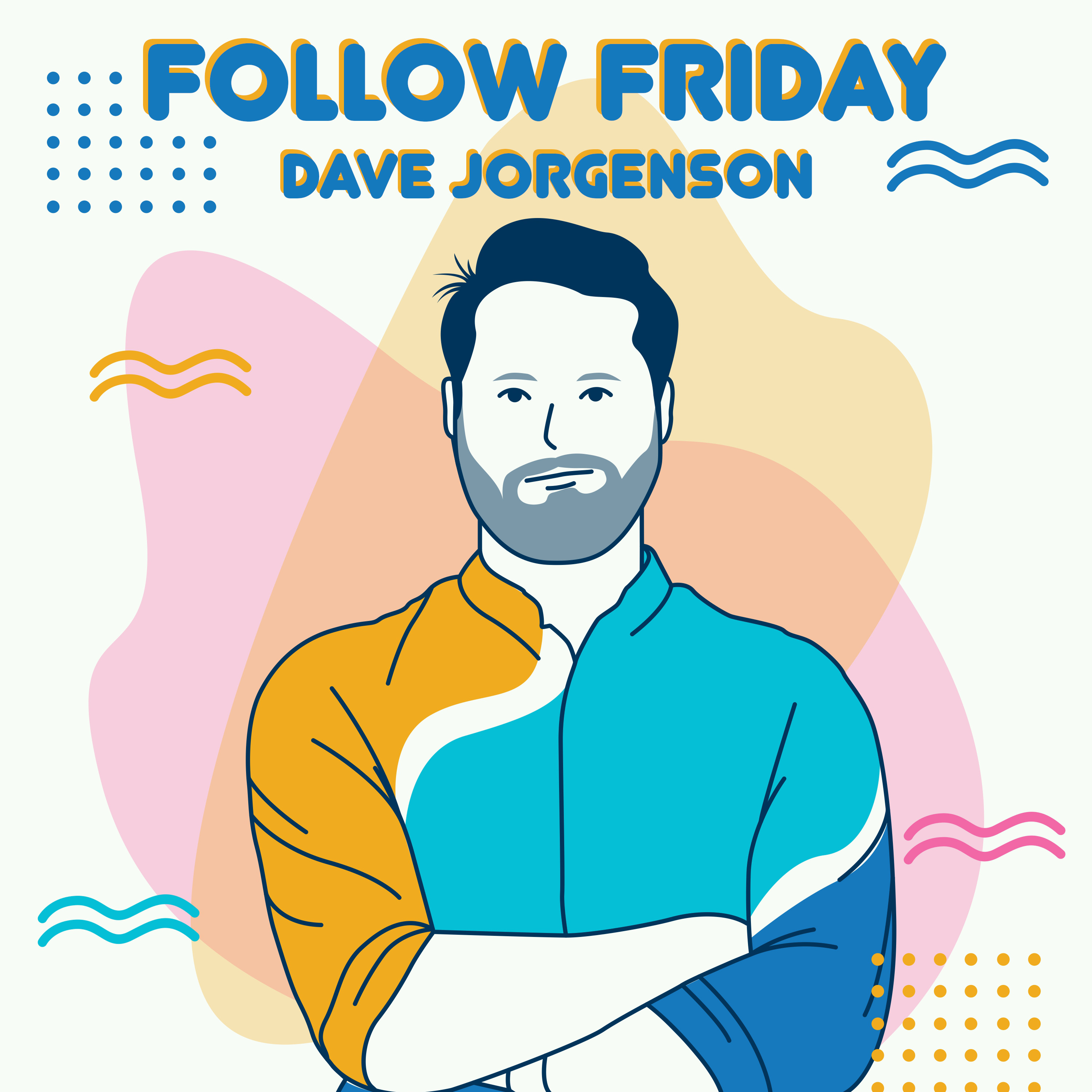 Read the full transcript of this episode at FollowFridayPodcast.com

On March 11, 2020, Dave Jorgenson posted a TikTok video of himself, dancing in his apartment. That isn't unusual for TikTok, but it was the first of hundreds he would produce at home while his employer — The Washington Post — tried to protect workers from the COVID-19 pandemic.

Over the ensuing months, Dave's videos have been a much-needed source of levity and absurdity, often mining the Post's straight news stories for hidden deposits of humor. The newspaper's already substantial audience on TikTok has more than doubled in that time, to over one million followers.

"I thought it was going to be a three-week-long thread," he says, referring to the Twitter thread where he has cross-posted all 727 TikToks (and counting). "Now, we were just told yesterday that we're not coming back to the office until January, at least ... I have two minds about it. I don't want to be locked out. I don't want there to be a pandemic, but there's a part of me that's like, '1,000 would be cool.'"

On today's podcast, Dave talks about a TikTok star and astrology lover who turns celebrity gossip into exciting stories; a hilarious Post colleague who has secretly voiced one of the characters in his TikTok videos; a wholesome cartoonist who has made the leap from internet virality to bestselling books; and a former reality TV contestant who now leads a podcasting empire.

You can get bonus episodes of Follow Friday every week — including an extra follow recommendation from Dave, coming early next week — when you back Follow Friday on Patreon, starting at just $1 a month.